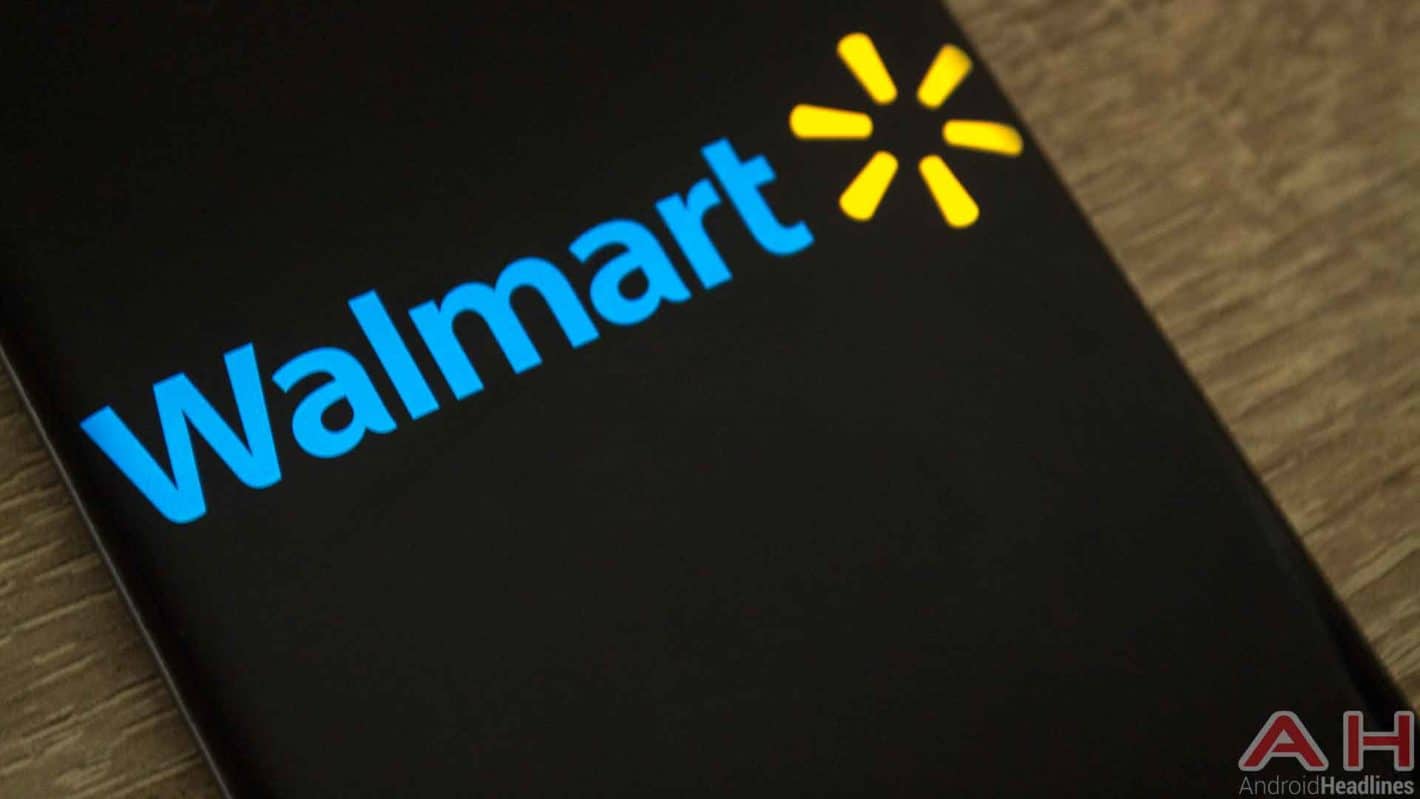 After being in talks for several months, Flipkart has reportedly agreed to let Walmart acquire a 73-percent stake in its e-commerce business for $14.6 billion, valuing the company at $20 billion. FactorDaily, citing two sources familiar with the matter, claims that Walmart may have even valued India’s largest e-commerce company at $22 billion, pushing its investment up to $16 billion for the same share. Google’s parent company Alphabet may also be part of the deal, with a partial investment of $3 billion. Previous reports hinted at Walmart being interested in acquiring a minority stake in Flipkart, which has now been upped to 73-percent, making it the biggest deal of its kind for the American retail juggernaut.

The companies are yet to announce the deal officially, but according to the publication’s sources, an agreement was inked on Thursday. The buyout will be completed with a mix of cash and stock, with the former amounting to about 55-percent of the total investment. With Walmart securing a majority stake in the Indian e-commerce giant, one of Flipkart’s major investors Softbank will fully liquidate its 20-percent stake for about $4 billion, making $1.5 billion on its investment of $2.5 billion from just a few months ago. Most of the other Flipkart investors will reportedly not completely liquidate their stakes. As part of the deal, Kalyan Krishnamurthy will continue to serve as the CEO of Flipkart, while Sachin Bansal, Flipkart’s co-founder and current chairman, may choose to step down.

An initial public offering is also on the cards after Walmart finalizes the deal, with the company reportedly already being in talks with Flipkart’s board over the matter. Walmart also plans to enter the grocery business in India through this deal, which it did try earlier but failed over local regulations. Flipkart’s biggest rival in the Indian e-commerce space Amazon was also reported to be interested in buying a major share in the firm. It even recently made an offer to take a 60-percent stake in Flipkart, industry sources claimed.