Google I/O 2018 held a lot of announcements about a wide range of various products and services from Google, most notably Google Assistant and Android P, which seemed to be the two biggest focal points of the entire three-day conference. It’s a little surprising however, that there was literally no VR presence at all. There was some focus on augmented reality content in the way of Google Maps walking directions, but AR is not VR even though they do have some similarities. Reasons for this are potentially wide-spanning, and could be anything from Google simply having nothing to share to it was trying to keep a lid on anything it’s working on, but the result is the same and that’s the fact that anything revolving around virtual reality was absent from this year’s Google I/O event.

Now, just because there were no VR-related announcements at Google I/O this year, that doesn’t necessarily mean anything negative for Google’s VR platform. On the contrary it’s likely that Google just didn’t have any big developments in the pipeline to go over, but you would think that would only limit VR to smaller announcements and not a complete removal from the lineup of sessions and talks. Despite this, Google had no sessions about Daydream or anything else. No big developments about an upcoming revision of the Daydream View that would be a standalone build like the Mirage Solo. That said, there’s no evidence to suggest that Google is looking into building a headset like the Mirage Solo to replace its Daydream View, or even add to it, and if it was working on something along those lines perhaps it would save any information on it for its own hardware event that happens in the Fall. 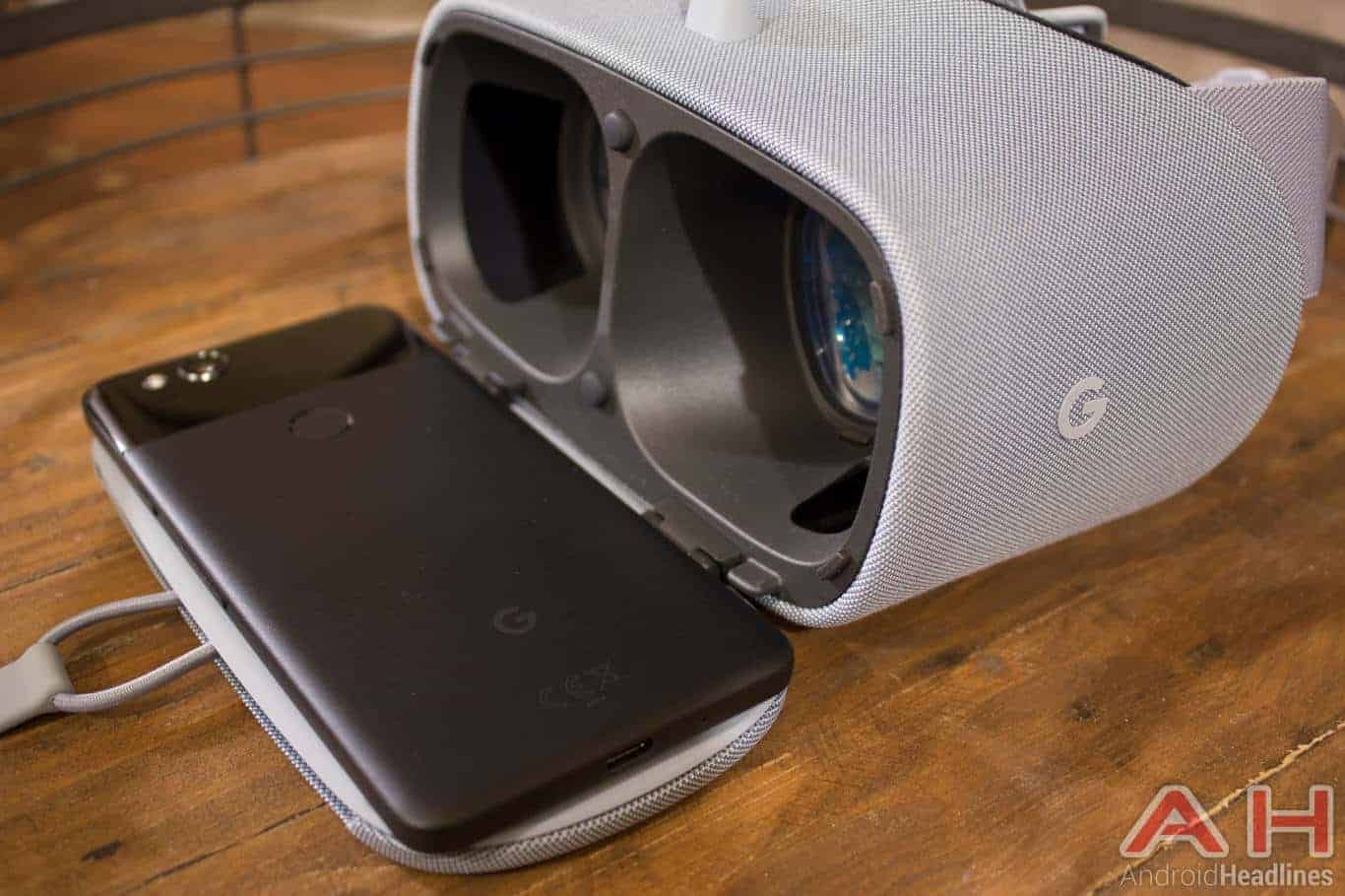 Speaking of the Mirage Solo, which does run on Daydream, this was already officially announced earlier in the year during its unveiling, and it launched just as soon as I/O 2018 started, so there would be nothing about it to share either. Hardware is not really the issue though. With the Mirage Solo released within the last week, and Google’s second-generation Daydream View having been released last Fall, that’s already one more option for Daydream headsets than Samsung and Oculus offer for their respective mobile headsets – the Gear VR and Oculus Go. When it comes to content, though, both those headsets and the platform they run on have much more content than Daydream, which is sitting at about 350 games. This is what makes the lack of any VR presence at the even somewhat surprising, as it would make sense for Google to announce some content for the platform. New games, new apps, new partnerships that will lead to new apps and games, anything that could help it grow the library of what’s available and close the gap between Daydream and the Oculus software. Yet there was nary a peep of anything surrounding virtual reality, and announcing something to do with the platform could have helped keep things fresh. While there is nothing inherently wrong with Google having nothing to announce for the VR category at its annual developer conference, users who are less than optimistic might feel like the platform is not getting attention because Google cares less about it now, even if that couldn’t be further from the truth. Does the lack of VR at I/O 2018 mean that Google will have more to share about VR later in the year and leading up to its hardware event? Maybe, and for those invested in the platform, hopefully.