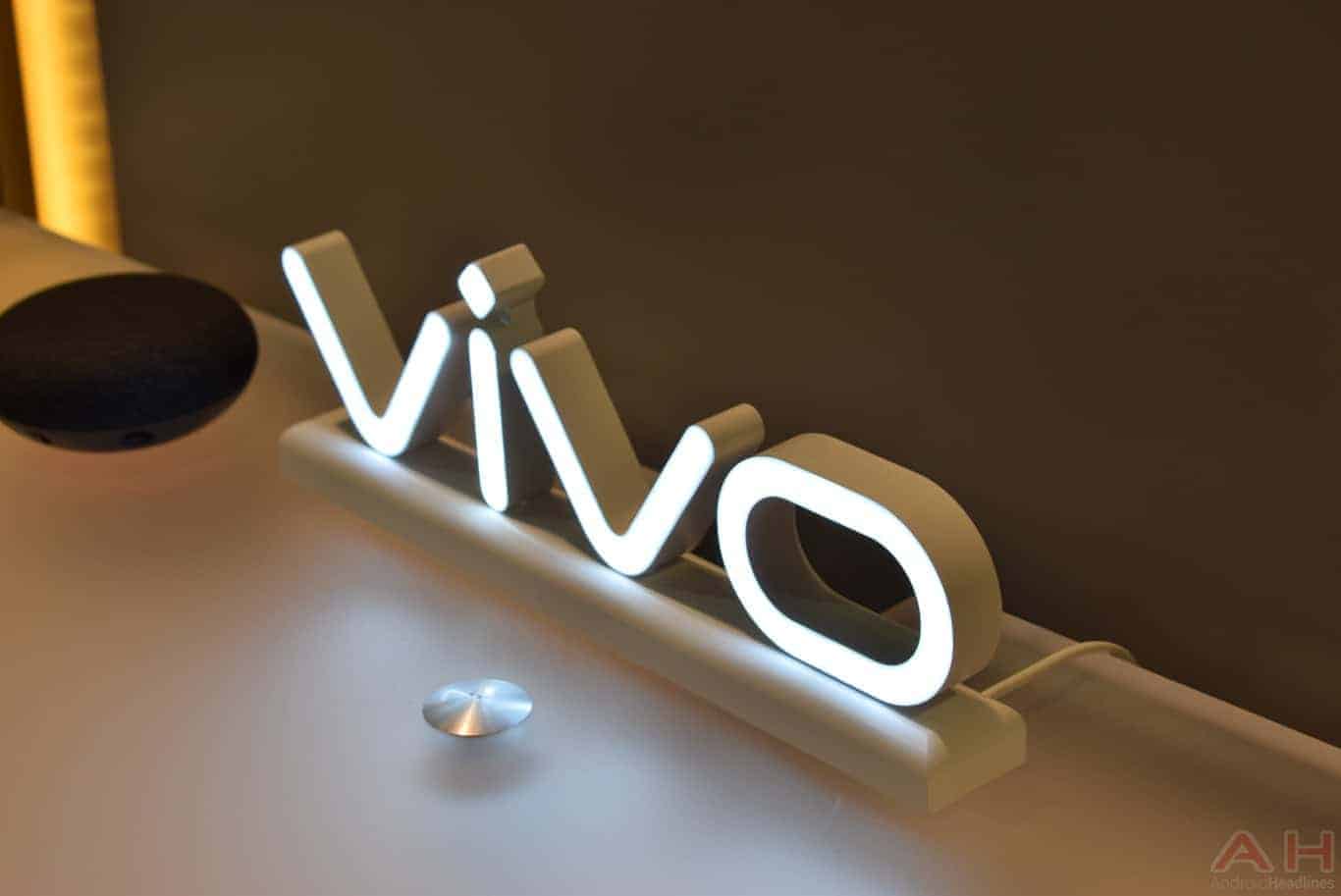 One of the Vivo Nex variants has just surfaced on Geekbench, and interestingly enough, this seems to be a mid-range phone. The provided listing surfaced on Geekbench on May 29, allegedly, as we were unable to track down that listing. In any case, this listing claims that this Vivo Nex variant will be fueled by the newly-announced Snapdragon 710 64-bit octa-core processor, which more or less indicates that we're looking at an upper-mid-range phone here.

In addition to that SoC, the listing claims that the phone will include 4GB of RAM and ship with Android 8.1 Oreo out of the box, with Vivo's Funtouch UI, of course. This phone managed to score 1,975 points in the single-core, and 5.833 points in the multi-core test on Geekbench. The Vivo Nex is expected to arrive in at least two variants, and this could be the Vivo Nex S, as the most powerful variant will almost certainly be fueled by the Snapdragon 845 64-bit octa-core processor. Two different designs of the Vivo Nex also surfaced, one phone's front-facing camera will be included in the lower-right portion of its front side, below the display, while the other one will have a pop-up mechanism for its front-facing camera, like the Vivo Apex concept that was shown off during MWC 2018. That variant of the phone will also sport less curved corners than the first variant we've mentioned, at least if leaks and rumors are to be believed.

The Vivo Nex handsets will be announced on June 12, well, at least one of them will. Vivo had already scheduled an event for said date, and had teased the arrival of the Vivo Nex. The company even released an ad for the upcoming FIFA World Cup in Russia, and in that ad, the Vivo Nex was featured. The Vivo Nex, at least one of the variants, will sport a 98-percent screen-to-body ratio, as its design is rumored to be almost identical to the Vivo Apex that was shown off back in February. That also means that it will sport an in-display fingerprint scanner, and an OLED display. All of this info is based on rumors and leaks, though, it remains to be seen what exactly is Vivo planning to announce on June 12. 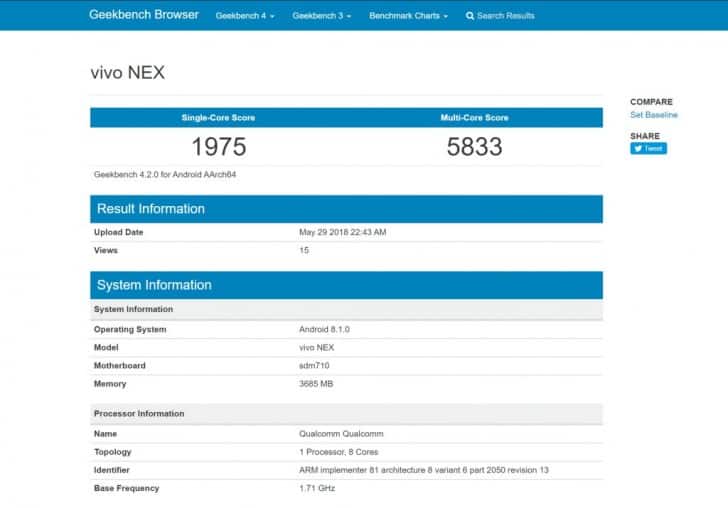