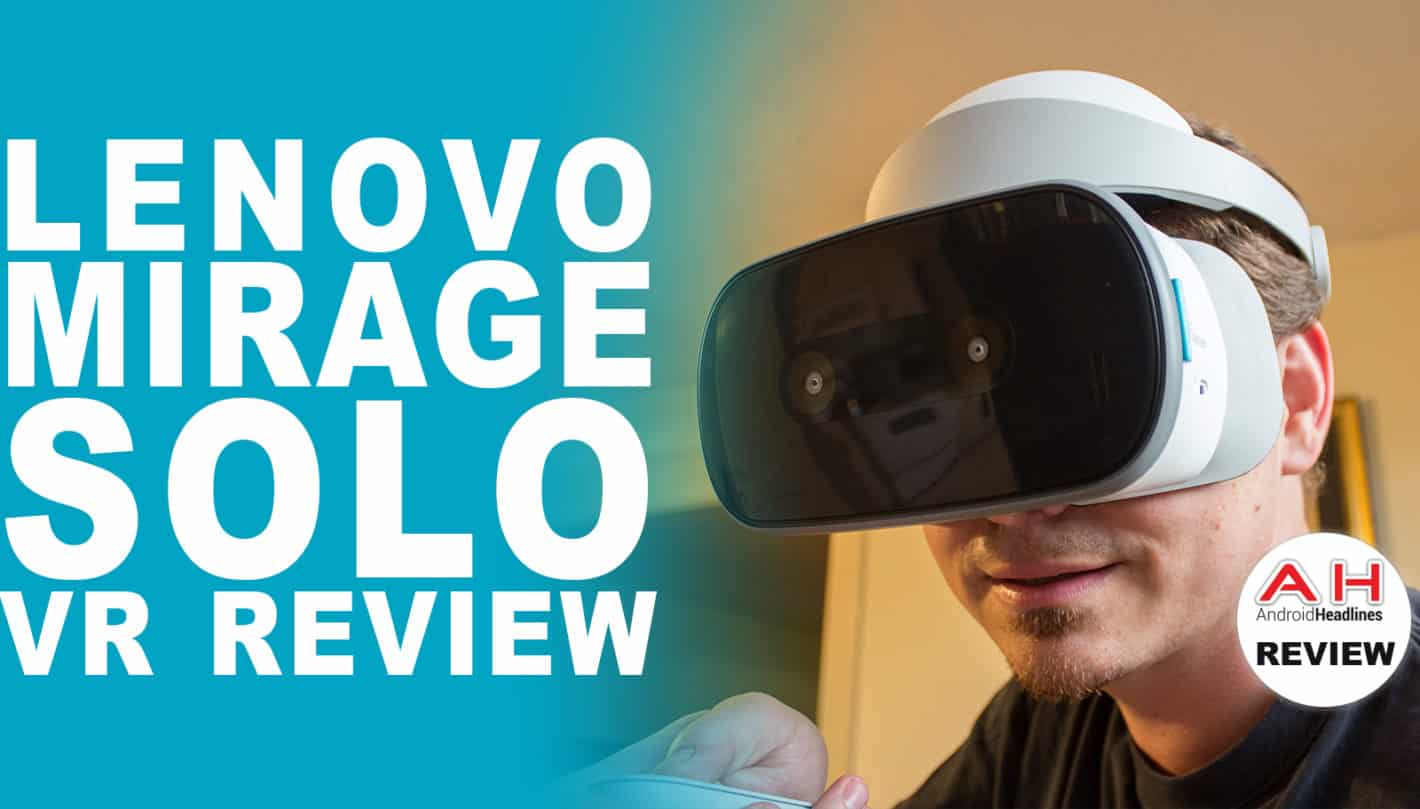 VR has evolved considerably over the years, and the Lenovo Mirage Solo is evidence of significant progress toward making VR easier and more accessible for everyone. Retailing for $399, the Lenovo Mirage Solo is a completely standalone VR headset that can track where you're at in the room, thanks to Lenovo's WorldSense technology, which utilizes two cameras mounted on the front of the headset to see the world as our eyes would. This new WorldSense technology enabled 6 degrees of movement freedom, or something we have yet to see on any mobile VR headset; a significant leap forward since it requires no external cameras or sensors to track your movement in physical space.

Couple this with the fact that the Mirage Solo is a completely standalone headset, which means it doesn't need a smartphone, expensive gaming PC, or gaming console to power it. This also means no wires, and effectively no configuration of any kind to get a near-perfect look into the virtual world, and a headset that tracks all your movements accurately and instantly. What's the setback? Aside from the price likely being a bit of a shocker, the controller it ships with is the same old Daydream controller we've been using for a few years now, which was pretty cool when the original Daydream View headset launched, but feels overly restrictive now thanks to being limited only to 3 degrees of movement freedom instead of the full 6 that the Mirage Solo headset provides.

It's also quite underpowered when compared to something like a gaming PC running an HTC Vive Pro, but it also doesn't cost thousands of dollars just to be able to play well. Inside is a Snapdragon 835, 4GB of RAM and a 4,000mAh battery, all designed to keep the headset cool, fairly light, and going for hours at a time, all without needing wires or a phone to set things up. Google's DaydreamOS runs atop Android 8.0 Oreo and powers the experience 100% in VR, meaning you can put the headset on and go without having to worry about annoying setup or pairing with your phone. Is this the VR experience you've been waiting for? Find out in our review below, and don't forget to subscribe to our YouTube channel for the latest content as its made available!