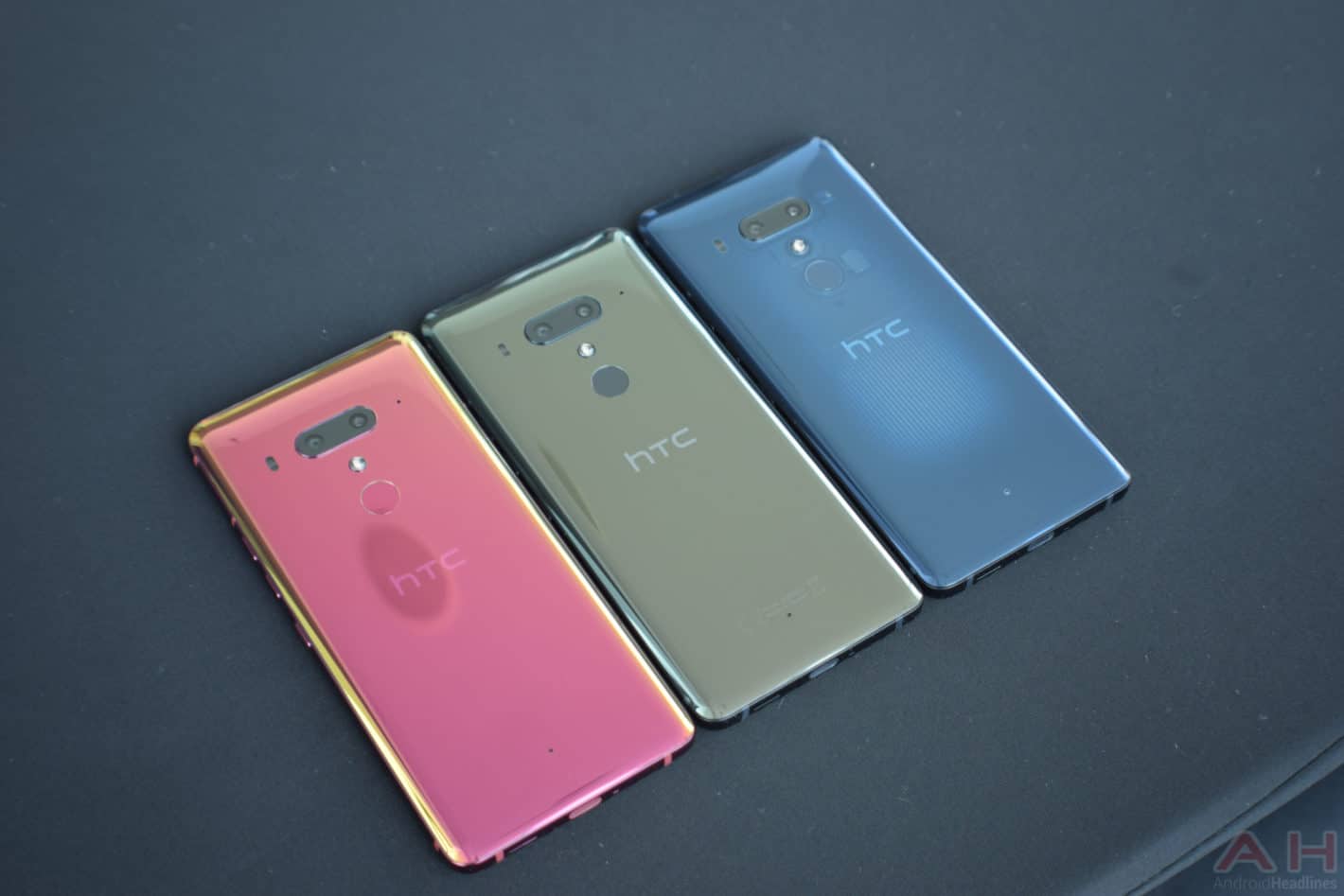 Verizon has announced that it has recently certified the HTC U12 Plus. This certification means that the units of the device purchased by the user directly from the smartphone manufacturer or from retailers like Newegg or Amazon will be compatible with the network operated by the American carrier. However, to take advantage of the carrier’s network, users will have to activate the device through Verizon’s Bring Your Own Device program, since the wireless carrier will not offer the smartphone.

The HTC U12 Plus is the latest smartphone offering of the Taiwanese device maker HTC, and it is powered by the Snapdragon 845 chipset from the semiconductor firm Qualcomm. The smartphone sports a 6-inch Super LCD 6 display with a resolution of 2880 by 1440 pixels and an aspect ratio of 18:9. The handset includes 6GB of RAM, and it is available in variants that contain either 64GB or 128GB of storage. The storage can be expanded using a microSD card with a capacity of up to 2TB. Moreover, the handset sports a dual rear camera setup, which is equipped with one 16-megapixel rear sensor with a telephoto lens and optical image stabilization, and a 12-megapixel module with a wide-angle lens. The device also includes two front-facing selfie cameras, which are both equipped with 8-megapixel sensors. The device’s front-facing cameras are capable of recording 1080p video clips, while the rear cameras can capture 4K video clips. To keep its lights on, the smartphone contains a 3,000mAh battery, and it also supports Quick Charge 4.0.

The HTC U12 Plus supports the LTE bands utilized by Verizon, and it is also compatible with the networks operated by both T-Mobile and AT&T. The handset ships with Android 8.0 Oreo pre-installed, although the Taiwanese device maker’s proprietary skin, Sense UI, still runs on top of Google’s operating system. There are two color variants of the handset that are available at launch, namely Translucent Blue and Ceramic Black, while another color option of the HTC U12 Plus, dubbed as Flame Red, will be available in the near future. The 64GB model of the HTC U12 Plus ships with a price tag of $799, while the 128GB variant of the smartphone is priced at $849.