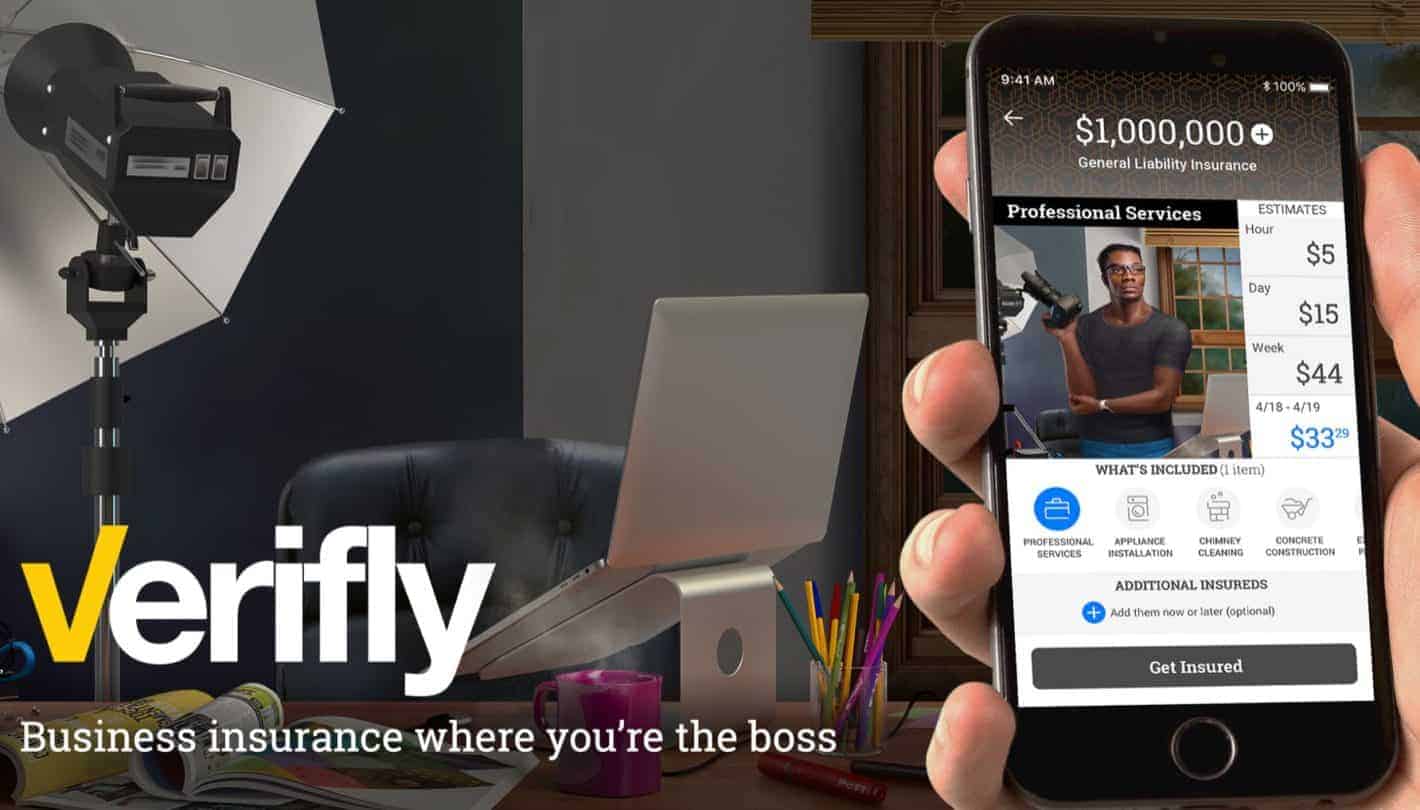 Startup Verifly Technology on Wednesday introduced its new mobile offering in the form of a self-titled Android and iOS app designed for contractors and freelancers looking for affordable short-term insurance. With coverage policies starting at $5, Verifly is hoping to attract a wide variety of customers, claiming its target demographic is presently some 57 million people strong. The Android app is currently available in eleven states: Alabama, Arizona, Iowa, Michigan, Minnesota, Missouri, New Mexico, Pennsylvania, Tennessee, West Virginia, and Utah. Verifly says it's planning to offer national-level coverage next year, thought it's still unclear whether the service will be expanding its presence in stages or if its initial markets are simply meant to serve as a beta test before countrywide availability.

With freelance workers growing in numbers in recent times, more and more clients are able to be pickier when it comes to choosing contractors across industries, with insurance being among the most popular new demands on the market. Freelancers hence need access to affordable short-term insurance packages that can be purchased in a swift manner, with Verifly claiming nothing is more convenient than ordering such a package via a mobile app. Originally launched in 2016, the New York City-based company started as a drone pilot liability insurance service which arranged more than 35,000 policies worth some $30 billion to date. A single package sold by the company offers up to $2 million in commercial general liability coverage for any sole proprietor.

Verifly amassed $7 million in funding over the last two years, with its investors including founders of HotelTonight and Kayak, OpenOcean, and Slow Ventures. Its general liability policies are underwritten by Markel Insurance Company, whereas Global Aerospace guarantees for its aviation liability policies offered to drone pilots. The Verifly Android app is compatible with approximately 99-percent of contemporary Android devices, being able to run on operating system versions as old as 4.1 Jelly Bean from 2012.