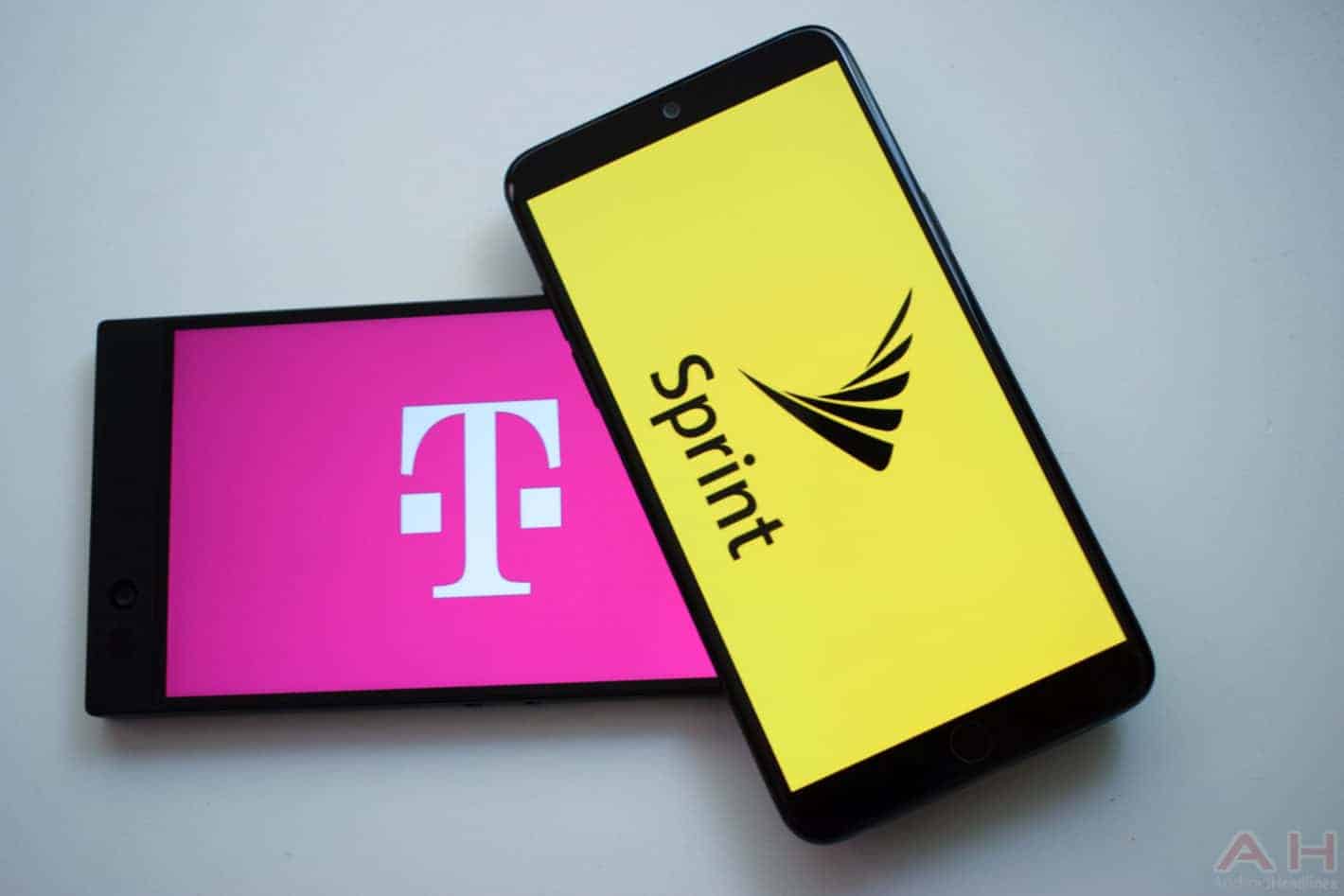 U.S. Commerce Secretary Wilbur Ross is intrigued by T-Mobile and Sprint's 5G pitch the companies launched Sunday as part of their merger proposal meant to accelerate the adoption of the fifth generation of mobile networks in the country. "I think the pitch that Sprint and T-Mobile are making is an interesting one, that their merger would propel Verizon and AT&T into more active pursuit of 5G," the official said in a CNBC interview, adding that the Trump administration is "very much in support" of every American company willing to contribute to the next wireless revolution. "We need it [5G] for defense purposes, we need it for commercial purposes," Mr. Ross said.

T-Mobile and Sprint presented large-scale 5G deployment as not just a crucial component of their consolidation pitch but also the only way to ensure the United States doesn't fall behind in the global 5G race, with the duo claiming neither Verizon nor AT&T is presently capable of rolling out next-generation wireless services in a swift manner, suggesting they may be willing to invest more on that front if faced with a prospect of their two smaller rivals uniting. While Mr. Ross's latest comment reflects on the merger agreement in a mildly positive manner, the likelihood of the tie-up actually being approved by Washington remains unclear, with most industry analysts giving it a 50-50 approval chance so far. AT&T is presently fighting off a Department of Justice-launched lawsuit targeting its $85.6 billion acquisition of Time Warner that's technically a vertical merger and hence doesn't take out any competition from the market, unlike the tie-up T-Mobile and Sprint are now proposing.

While T-Mobile and Sprint wouldn't be larger than either AT&T or Verizon even when combined, opponents of the deal are expected to argue the move would be harmful to consumers as it would remove more competition from a market that already lacks it. The two smaller national carriers are hoping to complete their merger by the first half of 2019 and will continue pursuing their individual 5G projects in the meantime, the companies said. The consolidation proposal will at the very least be formally reviewed by the FCC, FTC, and the DOJ.