Using this charging pad, you will be able to charge up the Samsung Galaxy S9, Xiaomi Mi MIX 2S, LG G7 ThinQ; and so on. UMIDIGI says that its UMIDIGI Q1 wireless charger will be able to recharge the UMIDIGI Z2 Pro, which sports a 3,650mAh battery (capacity), in 70 minutes. The company claims that the UMIDIGI Q1 will offer up to 80-percent charging efficiency, and that it will be amongst the fastest wireless chargers out there. In addition to sharing all these news, UMIDIGI also released an official teaser video for the device, and that video is embedded down below for your convenience. In the video, UMIDIGI confirms that the charger will ship with “overheating protection, over-voltage protection, over-current protection, and power-off protection”.

Now, you will notice an image of the charger in the video, but we’re not sure if that is the device itself, or just a placeholder image that UMIDIGI used so that the company does not reveal the design of the device before the announcement. If that image is legit, then the device will sport a frame made out of metal, with glass on top, and it will look quite sleek. It is worth noting, however, that your glass phone will probably slip easily of that charger if the surface on which the charger sits is not perfectly still. There is a chance that UMIDIGI will apply some sort of anti-slip material on parts of the charger’s top, so… we’ll just have to wait and see. 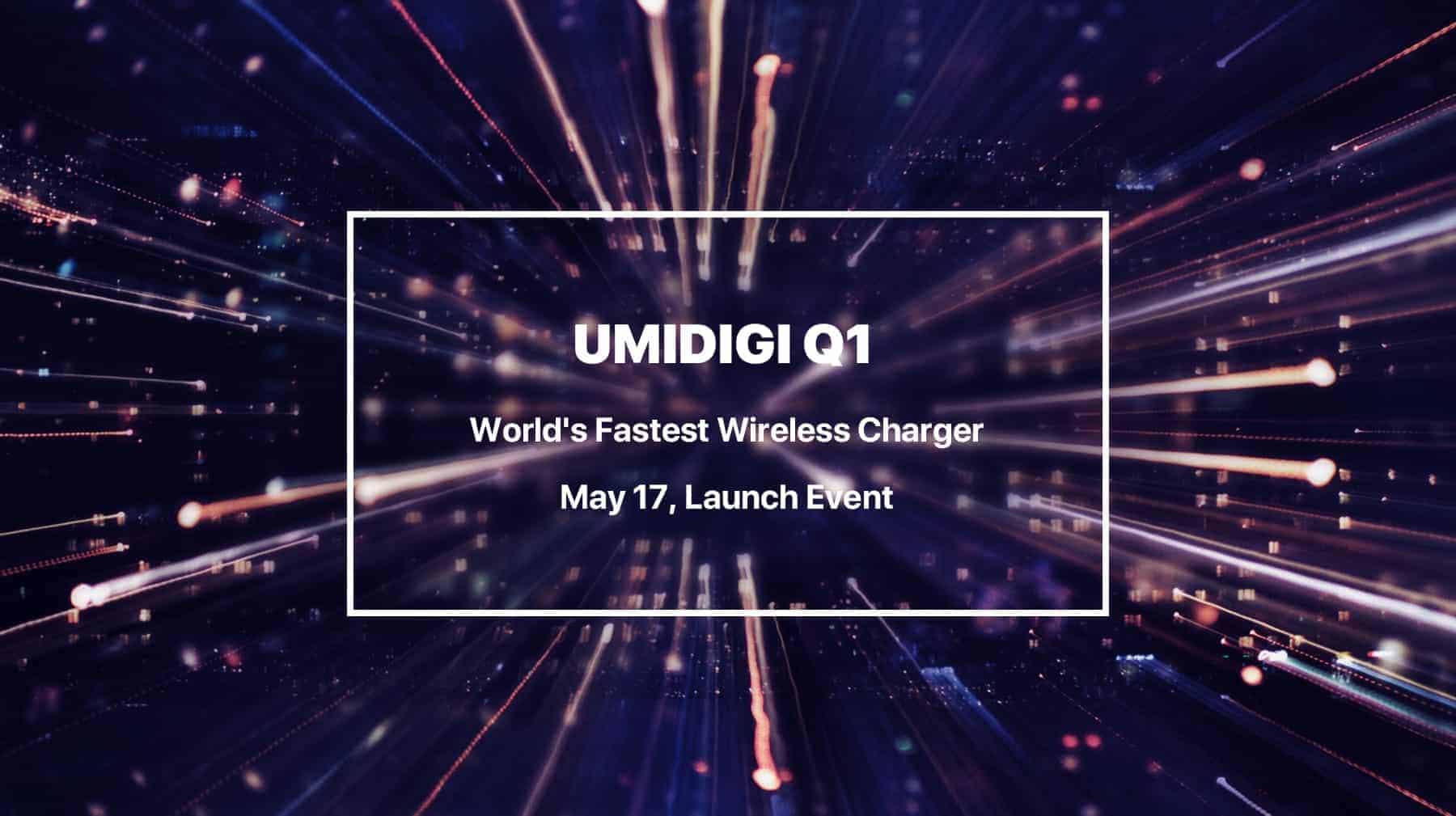