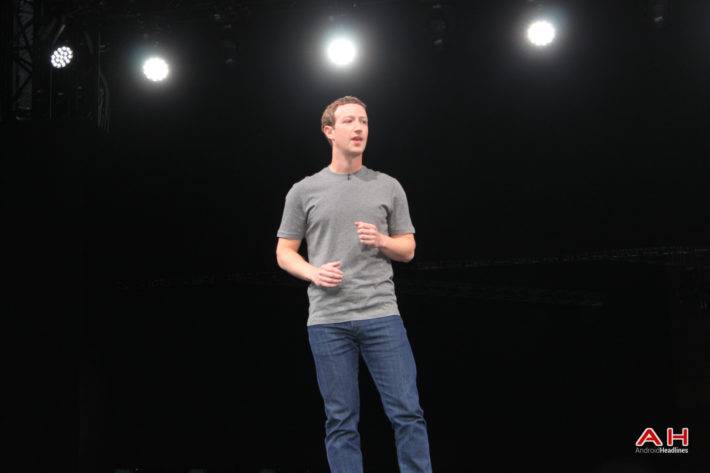 British lawmakers are now threatening Facebook co-founder, Chairman, and Chief Executive Officer Mark Zuckerberg with a formal summons over the Cambridge Analytica scandal and other recent privacy and misinformation issues involving the world's largest social media network. In a Tuesday letter sent by The UK Parliament to Facebook, the legislators asked Mr. Zuckerberg to attend its May 24 session and answer some question on the matter or face a formal summons the next time he's in the country, i.e. comes under its jurisdiction. The Parliament outline 39 questions it wants the Facebook CEO to address, with its inquiries being part of a wider investigation into fake news and online misinformation campaigns that expanded to the Cambridge Analytica controversy after news about it broke in March.

Facebook Chief Technology Officer Mike Schroepfer was already grilled by the British lawmakers last week, having been sent to attend a parliamentary hearing as an envoy of Mr. Zuckerberg, yet the legislators said they found many of his answers vague, evasive, or outright insufficient. The questions that the UK still wants to see answered have now been sent to Mr. Zuckerberg directly as part of London's latest attempt to get the multi-billionaire to agree to a hearing he's been repeatedly avoiding, with a company spokesperson previously saying the executive's two congressional hearings last month were likely to directly reflect on many UK inquiries as well. The British Parliament doesn't believe they did, with Mr. Zuckerberg's Capitol Hill testimonies also revealing little new information about the manner in which Facebook operates, particularly in regards to its data mining and management practices.

UK authorities are presently in the process of investigating whether foreign actors leveraged Facebook to attempt influencing the mid-2016 Brexit vote through online misinformation campaigns. Mr. Zuckerberg repeatedly acknowledged that Facebook hasn't always done enough to pre-emptively prevent such misuse, apologized over the matter, and vowed to have the company do better in the future, having most recently done so yesterday at its annual F8 developer conference in San Jose, California.