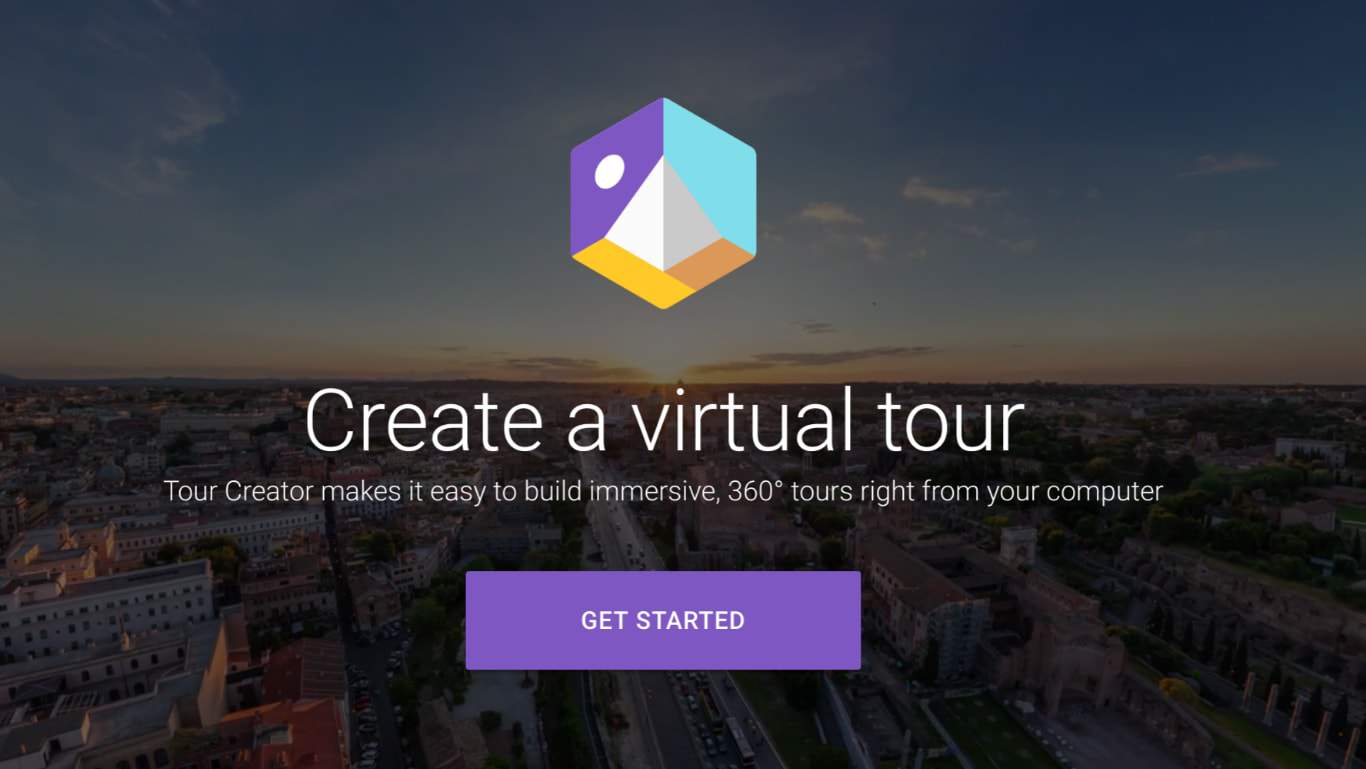 Stepping away from the main stage at Google’s I/O 2018 gathering and in recognition of Teacher Appreciation Week, Google now has a new VR tool that lets users create their own VR tours. The aptly named Tour Creator was, in fact, created in response to queries from teachers and students asking for a way to create their own VR experiences similar to those found in Google Expeditions. That’s according to a new announcement via Google’s official blog on May 9 and the new tool does just that, providing users a way to share virtual tours of their own communities. Like Expeditions, those tours can be comprised of entirely new, user-uploaded 360-degree photos or those shot by Google’s Street View professionals. A combination of those can be used, as well. Google Expeditions does remain exclusively set aside for professionally made content though, so completed projects are uploaded to Google’s Poly service for sharing. That’s Google’s 3D assets and content library, so users should be aware that some of the content there is intended for use by developers working in A.R. and V.R.

Creating content, meanwhile, is designed to be as easy as possible and is all online – negating the need to download anything. Starting a new project, users are first greeted with a screen to add a title and cover image to grab the attention of potential viewers. They’ll also need to add a short project description and select a category for the content to appear in. With that out of the way, an “add scene” card appears along the bottom of the page for adding 360-degree photos or Google Street View locations. After everything is set up the way users want them to be, clicking publish pushes the tour out for discovery by others. Of course, users can also stop working on a project and then come back to it later if they need to since those are saved to the site in association with a Google account. Tours can also be deleted if that’s required for whatever reason.

Once shared, Tours are discoverable on Poly via a search or by category. It goes without saying that they can be viewed entirely in a VR headset such as Google’s Cardboard or Daydream VR. But they can also be viewed in the web browser itself. That means there’s no specialized hardware needed for anybody to other communities from around the world as shown by real users. Anybody interested in checking the project out for themselves can find the sites through the buttons below.