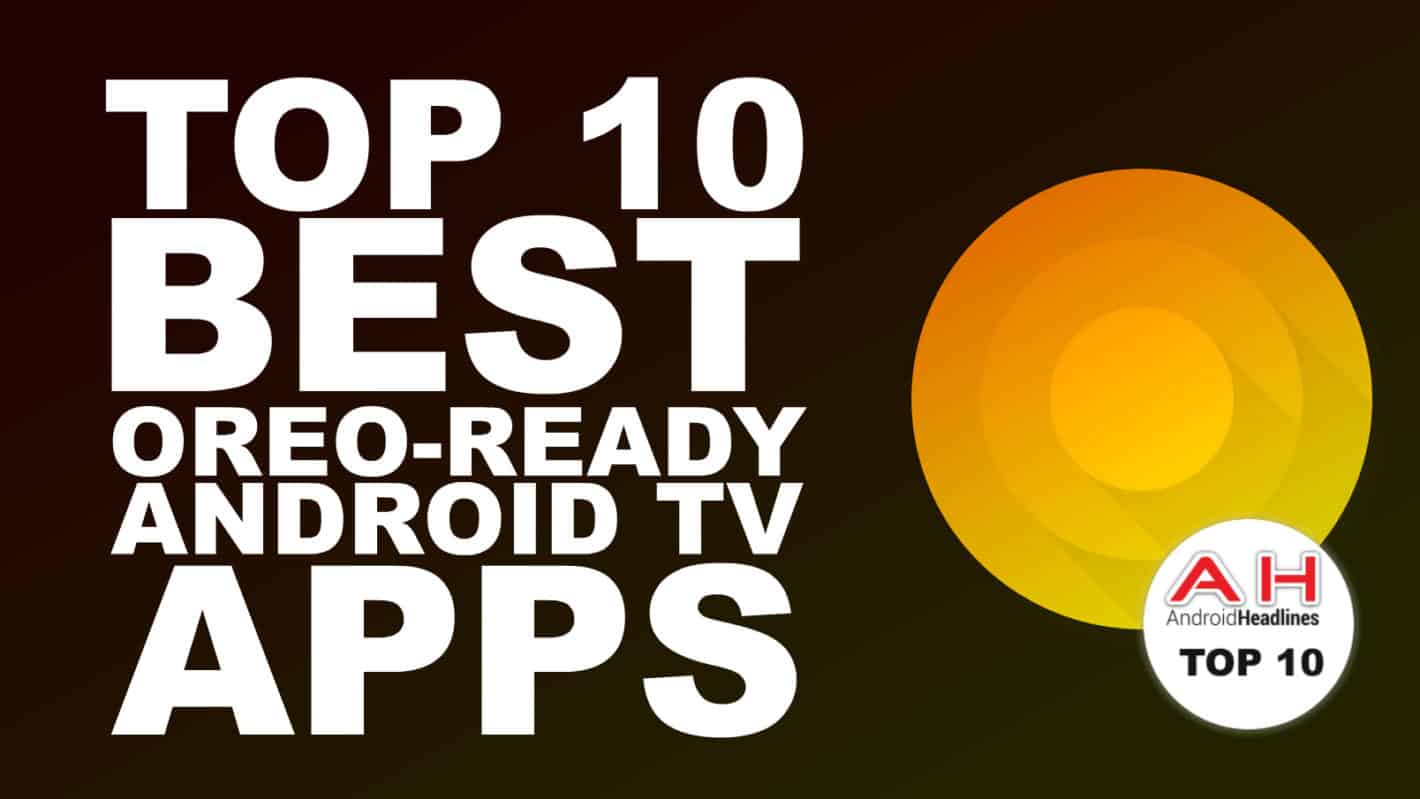 The NVIDIA SHIELD Android TV received a major overhaul with its recent update to Android 8.0 Oreo, much like the Xiaomi Mi Box and every other device that was previously upgraded to the last major stable iteration of Google's omnipresent operating system. With the new software coming with Channels, revised user interface, Play Next, and a wide variety of other features, Oreo is breathing new life into every compatible Android TV product, though the fragmented nature of the OS means that not all third-party developers have already embraced the latest and greatest technologies Android is now offering in your living room. With that in mind, below you'll find the list of the top ten best apps from those that did and can already benefit from all of most of the newest Android TV functionalities. 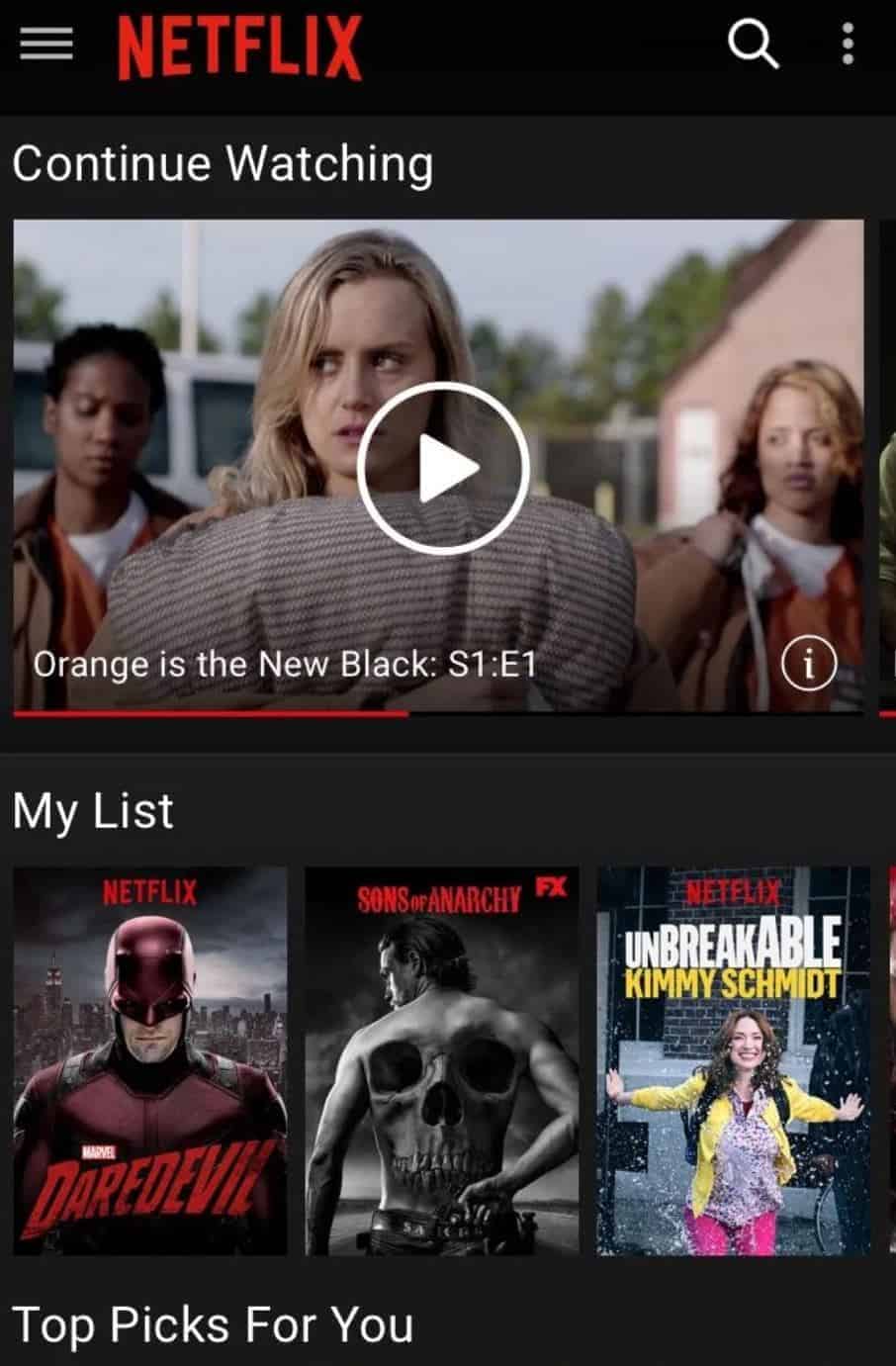 Netflix doesn't need any lengthy introductions, being the most popular on-demand video service on the planet. With Android 8.0 Oreo, the Netflix app ships with support for Channels and previews, just note that the implementation is still somewhat inconsistent and your experience will vary across devices. Likewise, you may need to launch the app once after installing it in order for all of its newly enabled features to go live. 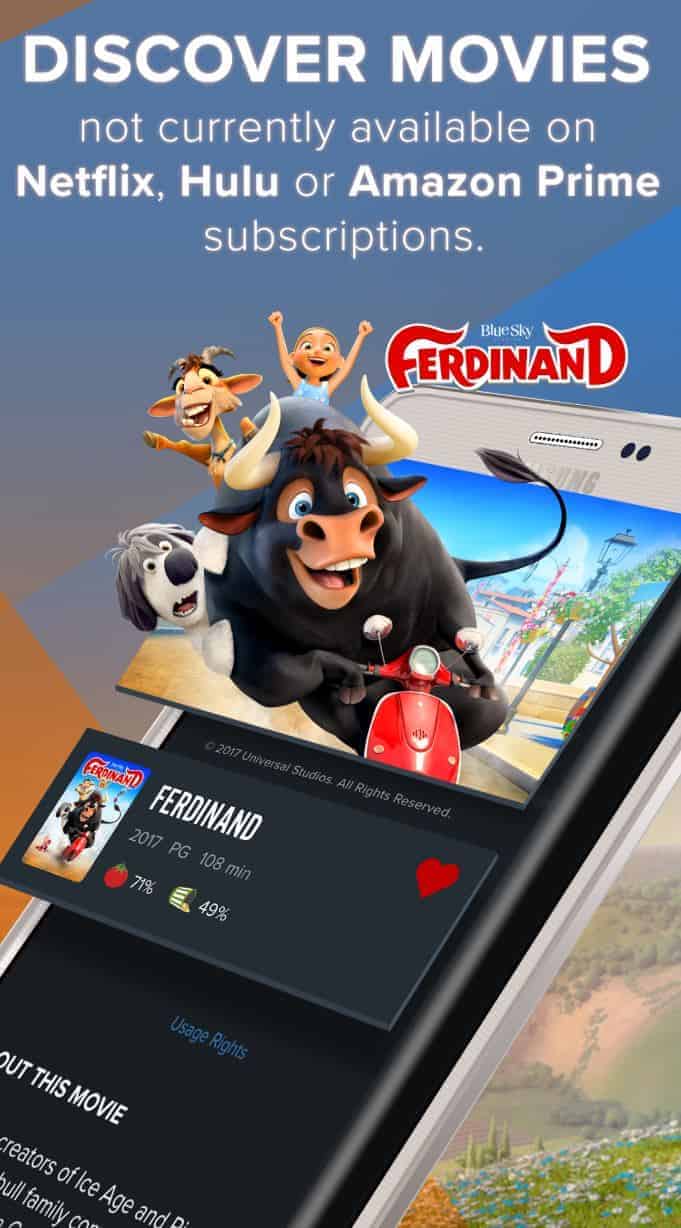 Fandango reinvented itself with the jump to Android 8.0 Oreo, boasting a brand-new user interface and even more robust content discovery tools. While this particular video service offers a broad range of content that you could also get elsewhere, titles that aren't available on Netflix, Hulu, and Prime Video are also part of the package, being listed under a separate category. This subscription-free service presently offers some 70,000 movies and TV shows in total, thus being one of the most comprehensive collections of video content on Android TV, all while taking advantage of the latest advancements introduced with Android 8.0 Oreo. 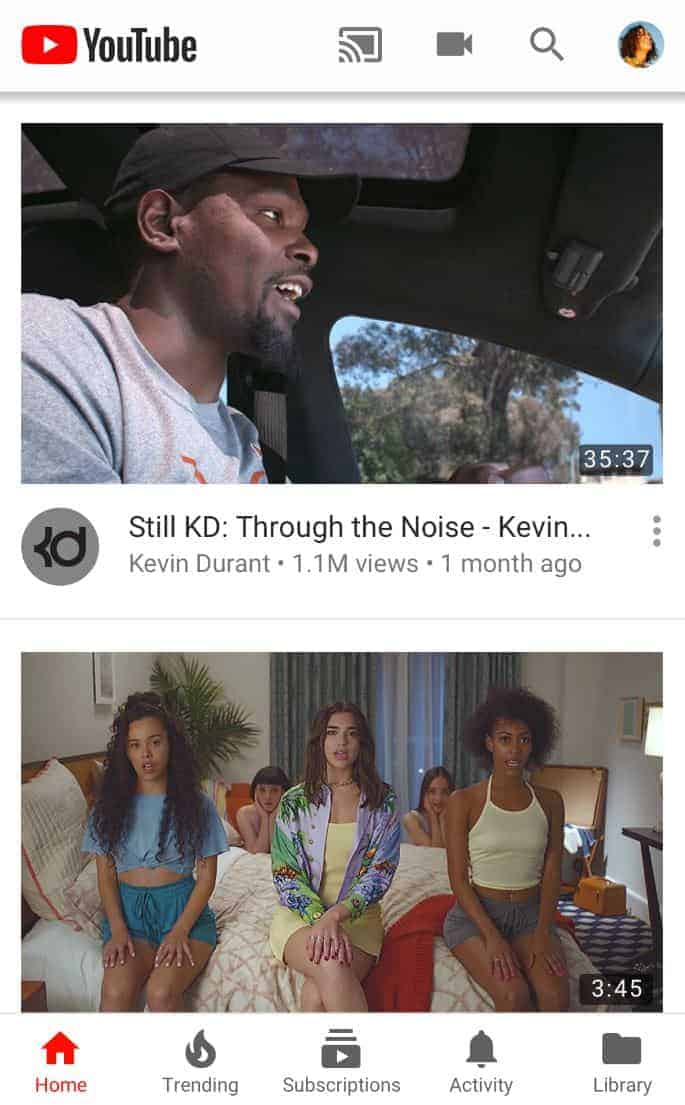 It's hard to talk about effective Oreo implementations on Android TV without mentioning a few Google apps, with YouTube being the prime example. While Google made some mistakes with the Android TV version of YouTube in the past, the current build of the service works in what appears to be an optimal manner and is finally able to take full advantage of Android 8.0 Oreo following months of updates. Unless you're making a concentrated effort to avoid Google's services (and if you are, you're doing a bad job at it since you're using Android TV), YouTube is an offering that should definitely be on your TV or set-top box of choice. 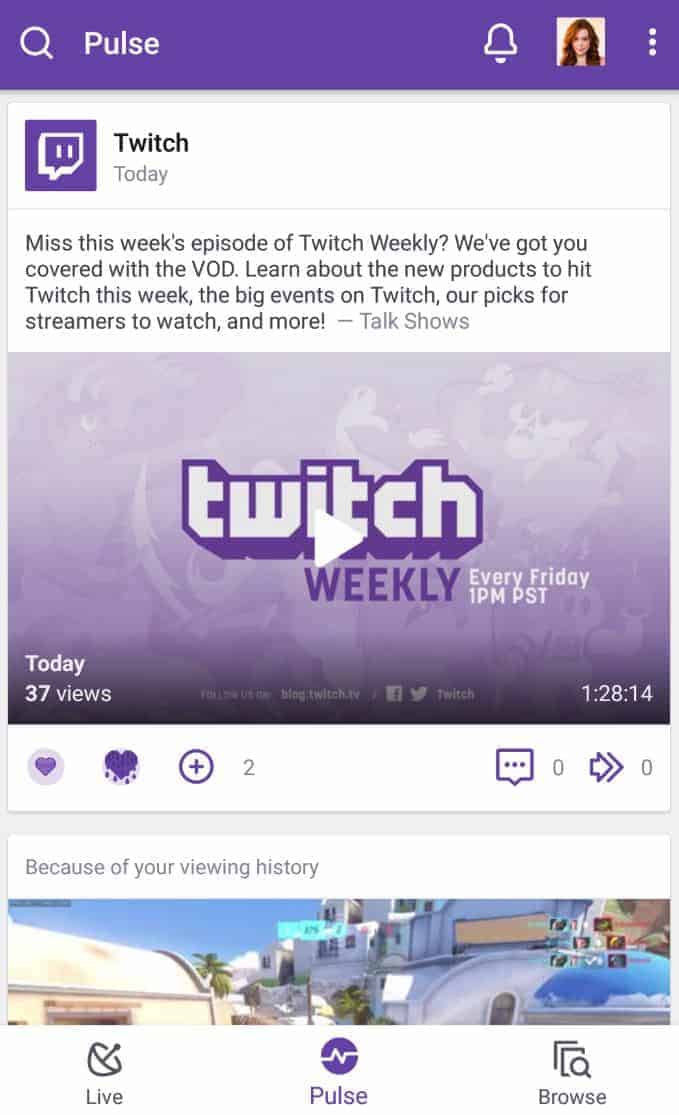 Twitch was the most popular game broadcasting service on the planet even before being bought by Amazon and its tie-up with one of the world's richest companies provided its developers with even more resources to ensure their service is up to date and compatible with every new technology supported by its target platforms. The Android TV version of Twitch is hence one of the most polished apps you'll encounter on the Play Store and a must-have for anyone who enjoys watching Let's Plays and other gaming-related video content, live or not. 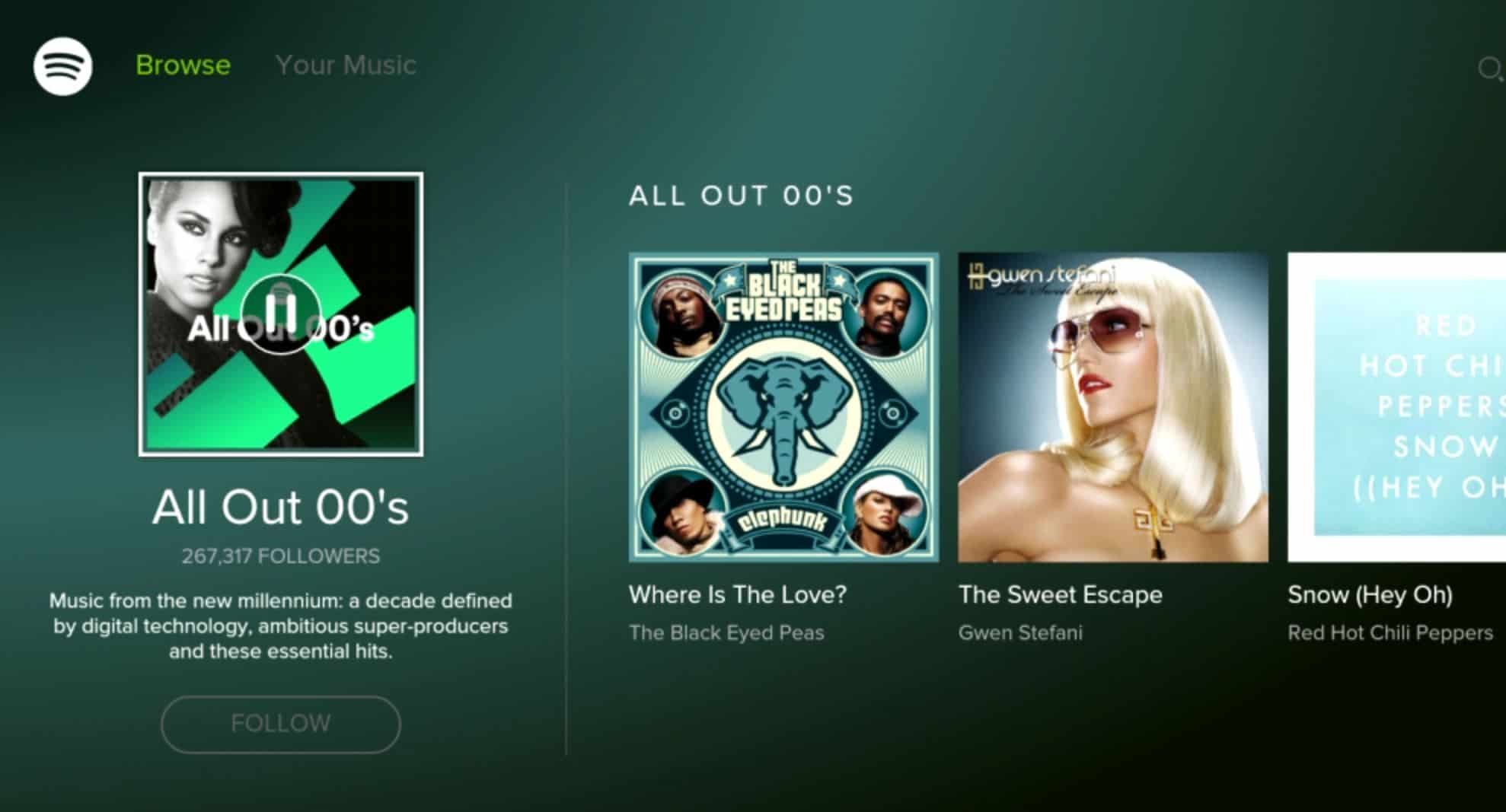 With Spotify now going public, the popular music streaming service is investing additional resources in an attempt to deliver additional growth and keep both its customers and investors happy. Keeping its services updated with new features and bug fixes is an important part of that strategy and while Spotify for Android TV is still somewhat basic compared to the smartphone app, it's already capable of leveraging the vast majority of Android 8.0 Oreo features and is certainly worth a look if you're looking for a music streaming solution designed for your living room. 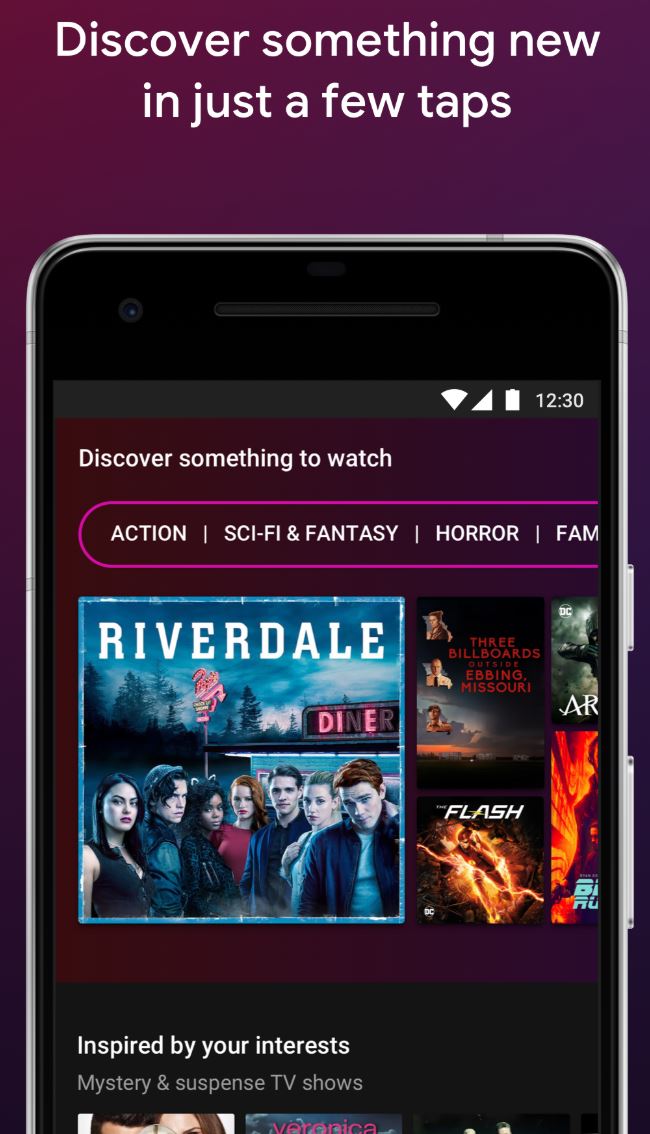 As is the case with YouTube, Google Play Movies & TV is a first-party app with support for Play Next, Channels, and every other functionality Alphabet's subsidiary introduced with Android 8.0 Oreo. Powered by the latest artificial intelligence solutions in the industry, this particular services should be able to provide you with a cutting-edge content discovery and playback experience, making the most of the last major addition to Android's stable channel and your set-top box or TV of choice. 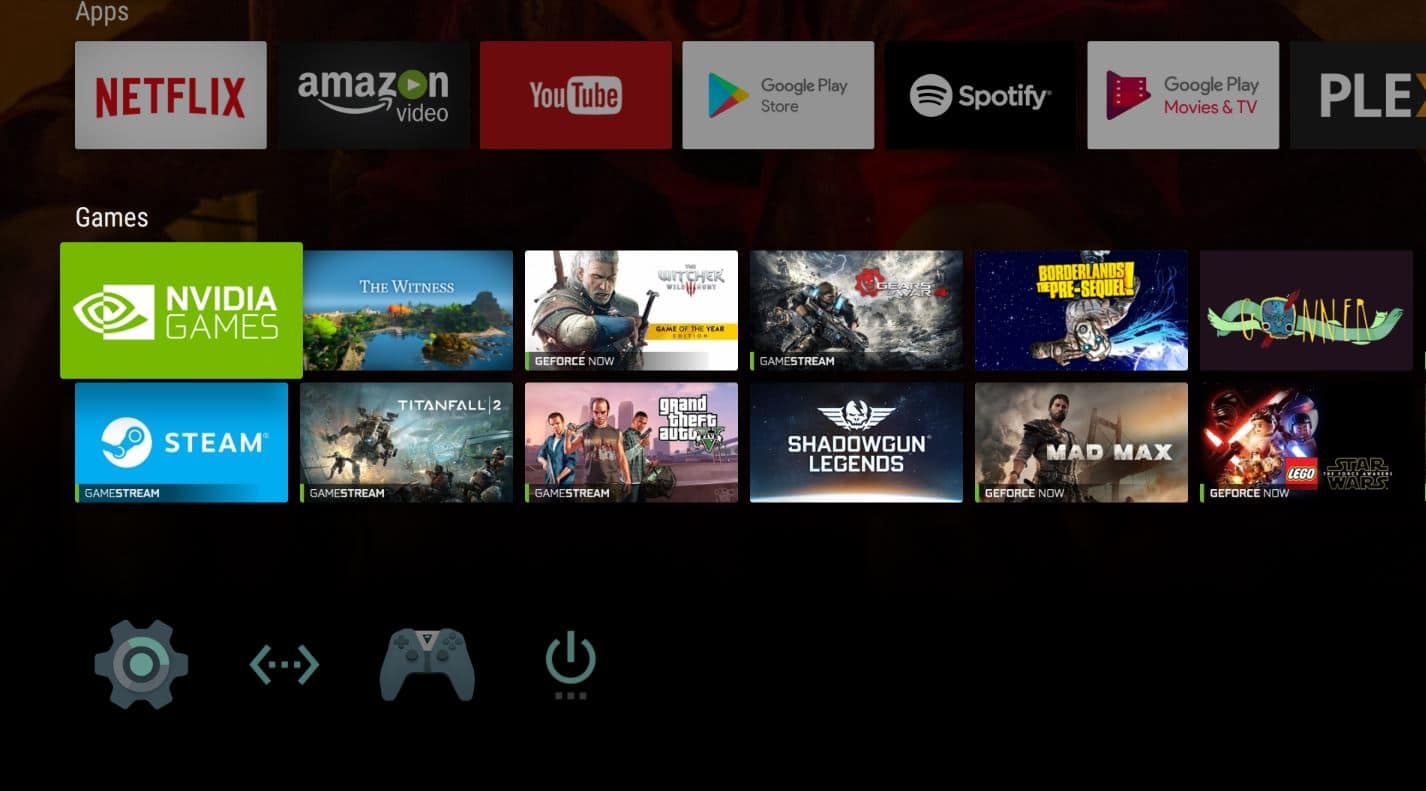 NVIDIA Games obviously isn't an app that's compatible with a broad range of devices but it's the ultimate gaming service for owners of any NVIDIA SHIELD-series product running Android TV, with Android 8.0 Oreo integration being just a smaller part of its portfolio. Between exclusive games and the ability to cast your PC gaming library to your Android TV, NVIDIA's platform is something you simply can't afford to pass up on if you ended up buying one of the company's versatile TV boxes. 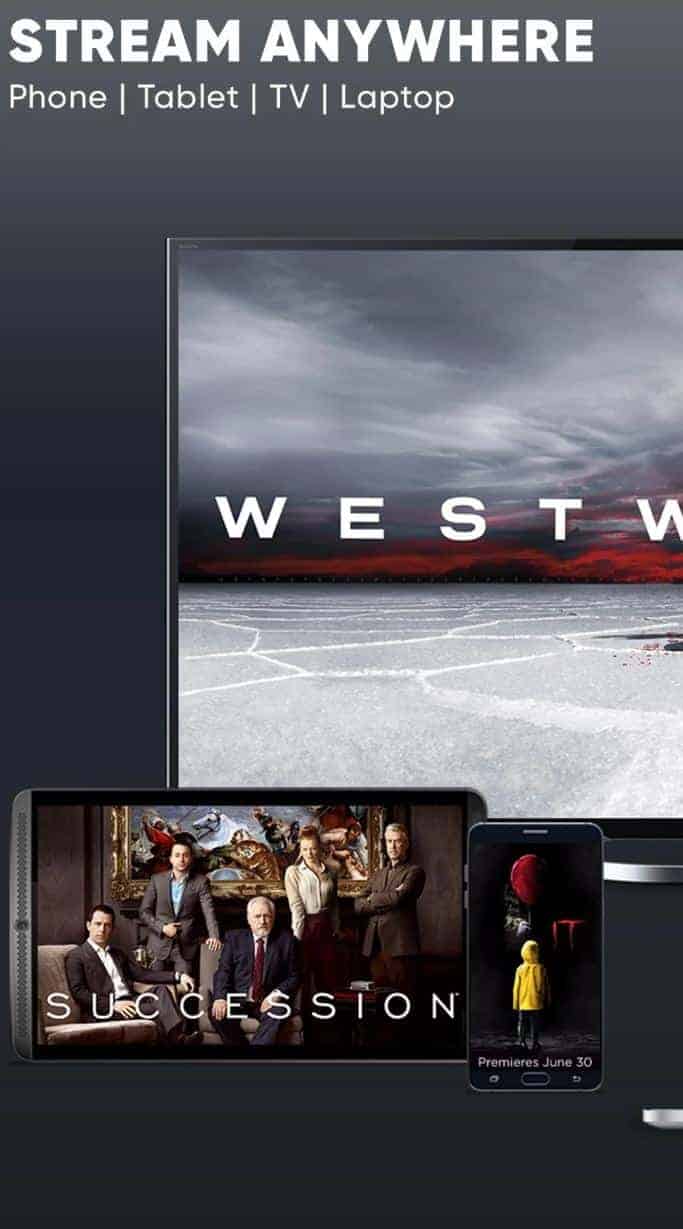 Yes, the final season of Game of Thrones is still some year away but HBO has plenty of more to offer in terms of content while also making sure its software support practices are of the highest quality as well. The HBO NOW app hence supports previews and other new features introduced with the Oreo-based Android TV upgrade, with Time Warner's unit being one of the most diligent developers when it comes to taking advantage of the latest features Google brings to TVs. 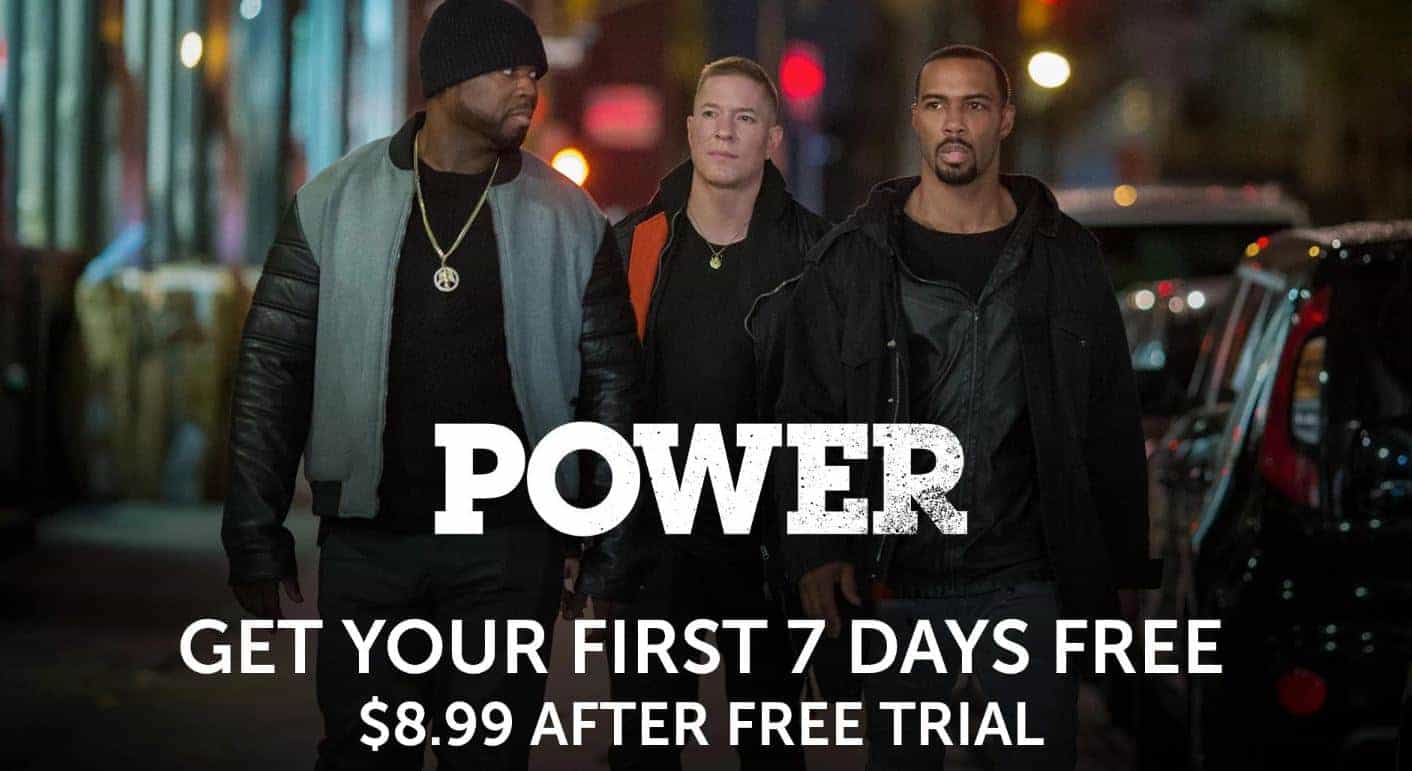 Besides boasting full-fledged Android 8.0 Oreo support, STARZ is also touting its service as the ultimate platform for enjoying premium entertainment even without an Internet connection. If offline functionality is high on your list of priorities when picking a new on-demand video service, STARZ is an app that's well worth checking out, especially given the below-average price of its subscription and the fact that its developers are always on top of every new Android TV update Google pushes out. 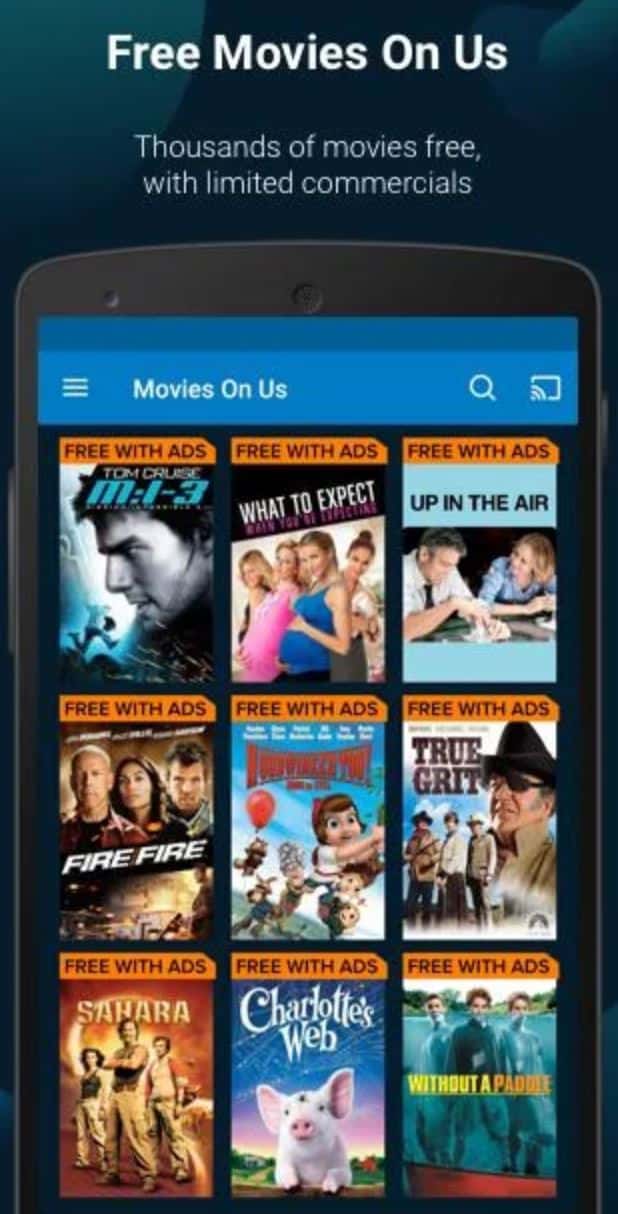 Ad-based business models are far from being a novelty in any software industry but as far as the Android TV ecosystem is concerned, Vudu Movies & TV is one of the top examples of this practice done right. Being able to watch thousands of titles spanning a broad range of categories as part of the Movies On Us platform is an extremely compelling proposition and if you want to get rid of ads or own any particular content outright, rentals and purchases are always just a click away.