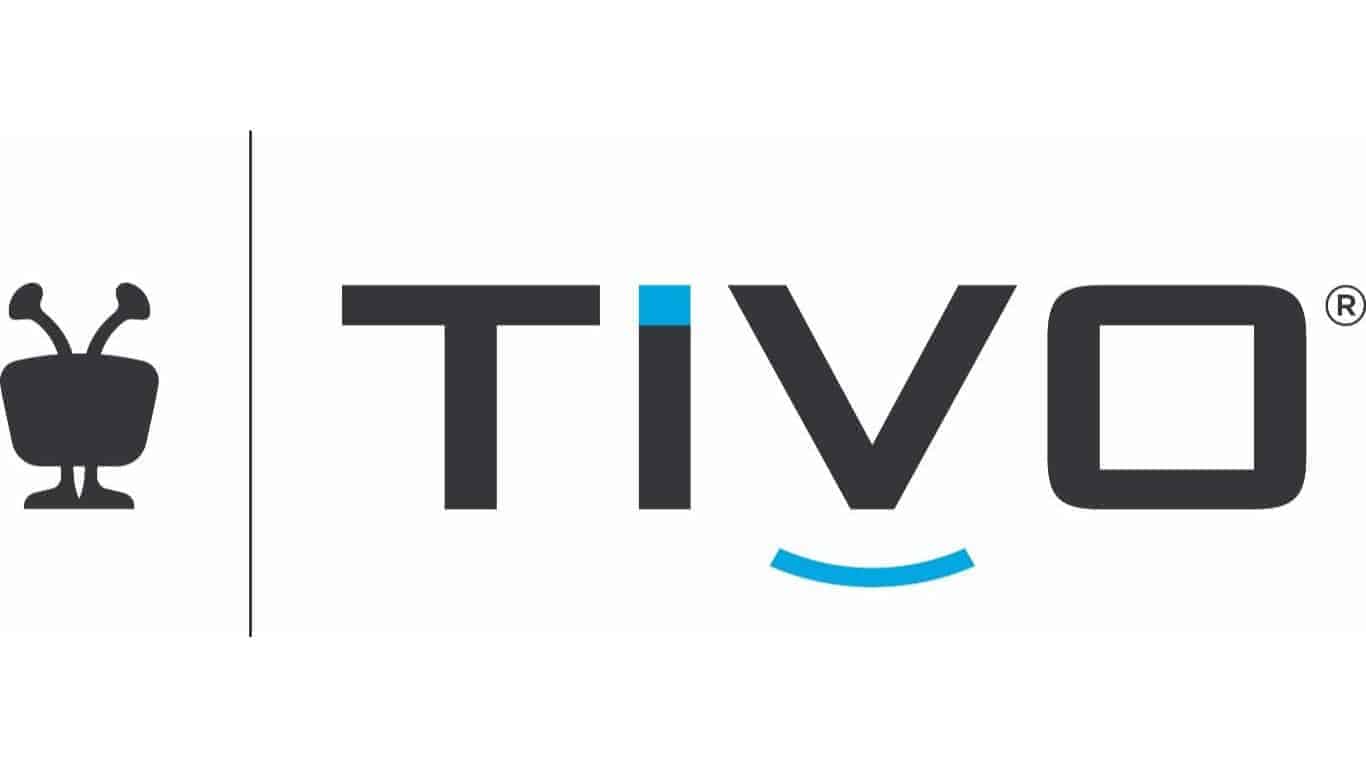 As of May 14, the live TV recording service and set-top box company TiVo has announced Amazon Alexa support for some of its products. That, of course, means that users will be able to control their TV experience with voice controls instead of a remote. Presumably, as per the announcement, users will need an Amazon Echo device synced to their TiVo box in order to use the new feature. However, it may also be usable with an Alexa-enabled smartphone. Users will also need to live in the U.S. since there may be future regions announced in the future but, for now, that’s the only area where the feature is currently being released. As to which TiVo series devices are said to support the new Alexa feature, those include TiVo BOLT, TiVo Roamio, TiVo, Premiere, and TiVo Mini series boxes.

Using the new feature is straightforward enough. Once the update is downloaded, an Amazon Echo will need to be synced to the TiVo box. That can be accomplished by accessing the box’s Apps by pressing the TiVo button on the remote and then navigating to the “Apps” option. From there, the Alexa app needs to be selected and users will want to make a note of the activation code and the name of the TiVo device. Multiple devices will need to be named individually so Alexa can differentiate between them. Next, users will need to open the Amazon Alexa app on a mobile device and perform a search for the “TiVo” Alexa Skill. Enabling that and following the on-screen instructions will prepare the Alexa device for pairing with TiVo. Extra devices can be added in the TiVo Skill, under the “Manage and Link Devices” option, by selecting “Link another device.”

Once synced, there are a ton of voice commands that can be used. In fact, everything from navigating to the TiVo TV guide to starting, pausing or stopping playback can be performed simply by asking Alexa. In some cases though, it’s important to note that the phrase “on TiVo” needs to be added to the end of a command, especially if multiple playback Skills are enabled for various devices on Alexa. It’s also worth noting that TiVo devices ordinarily see new features via OTA firmware updates, so users will want to watch for an update to gain access to Alexa. In the meantime, it goes without saying that updates can also take quite some time to roll out. As such, nobody should be overly concerned if support for the A.I. assistant hasn’t hit their device just yet.