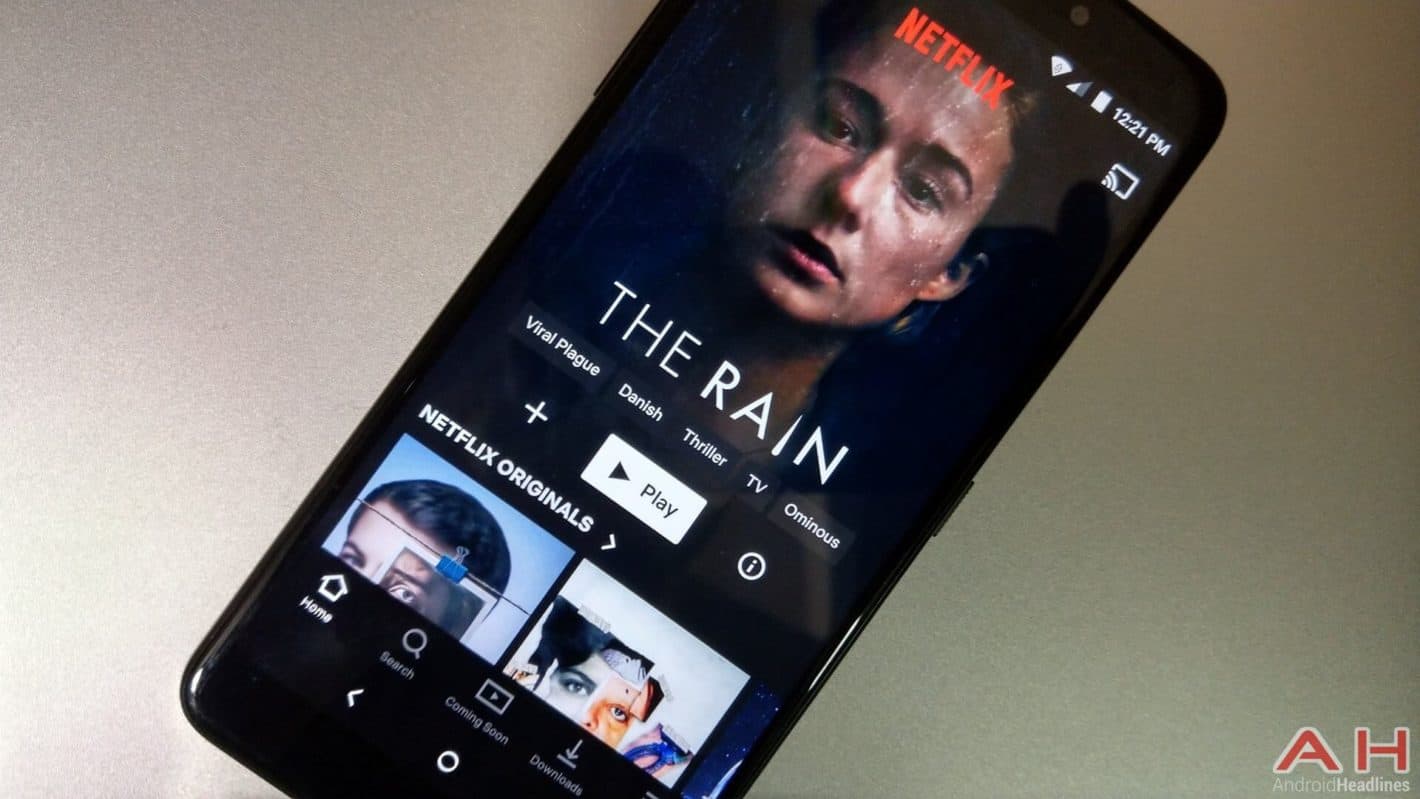 Netflix has now updated the Android version of its mobile streaming app, effectively reworking navigation and video control completely. Not only has the primary interface of the homepage been redone. There are new controls to be found during playback, as well as new functionality. In fact, this update may just contain some of the most drastic changes yet for the app. The biggest changes, as outlined in the app's update log on the Play Store, are to the playback interface. New rewind and fast forward icons have been added, allowing users to skip ahead or go back ten seconds at a time. Double tapping on either side of the screen will have the same result, so the feature should be familiar to those who already use YouTube. Below the progress bar, meanwhile, now contains tap options for other episodes in a series, audio and subtitle settings, and an icon for skipping to the next episode. Casting and back button icons remain in their previous positions at the top right and top left side, respectively.

Moving on from that, however, there also seem to have been some fairly big changes to the main user interface too. The primary interface now starts will a full-screen featured piece of content, with options to add it to a user's list, get more information, or play the media. Below that are the usual categories found on Netflix's homepage. But that now has a navigation bar along the bottom which also includes a search page, downloads tab, and a section for content that's expected to be added in the future – called "Coming Soon." The primary menu for switching account profiles, managing notifications and app settings, and the help section have now been moved to the final bottom tab titled "More."

That's quite a few changes arriving with this update but it does make the U.I. easier to navigate and looks much less cluttered than previous iterations. So it's definitely worth checking out. Of course, the new U.I. isn't going to suit everybody and there's bound to be complaints. It also bears mention that updates tend to take between several days and weeks to roll out, so users shouldn't be surprised if it hasn't hit their handset or tablet just yet.