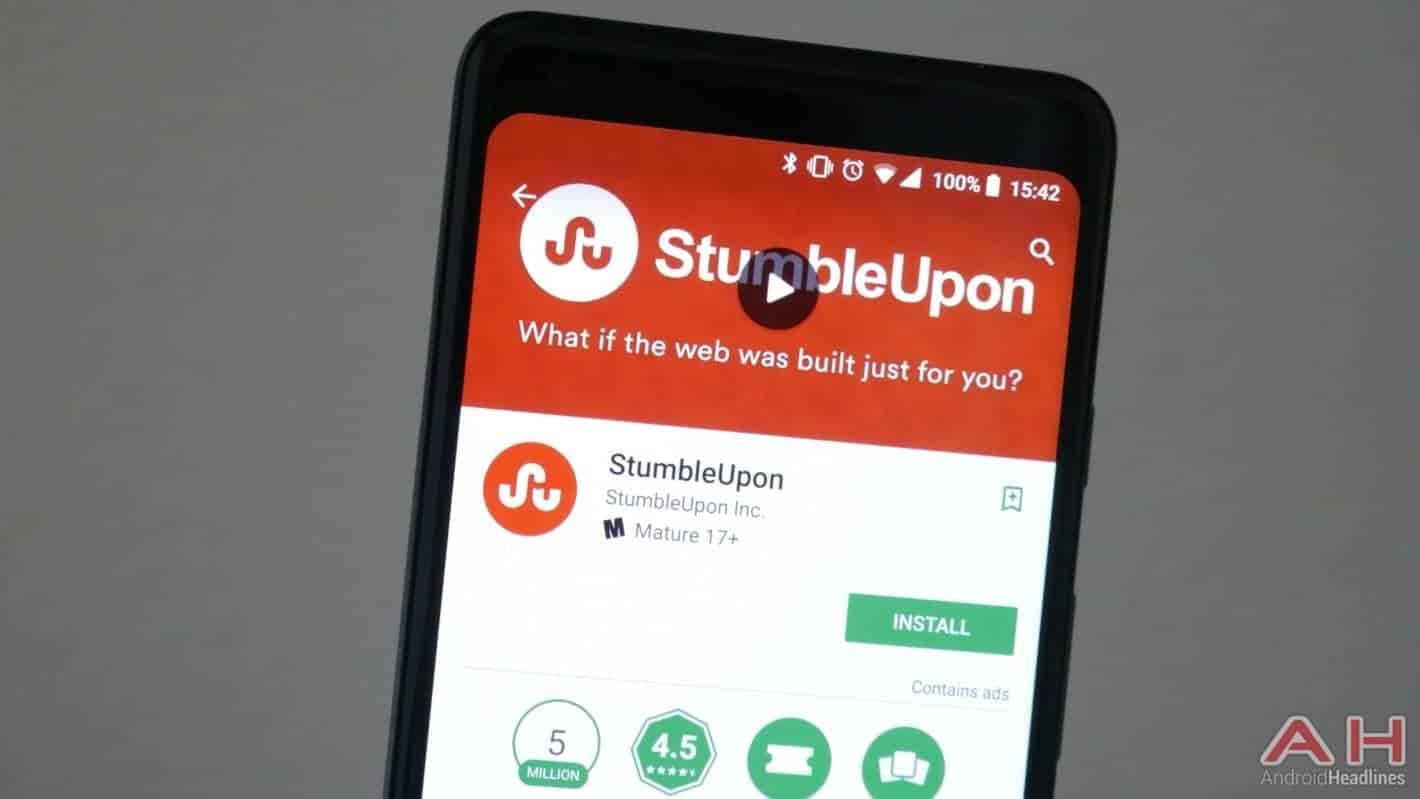 StumbleUpon is in the process of closing down with the platform and all related aspects expected to be fully wound down by June 30, 2018. This was confirmed earlier this week by the company's co founder, Garrett Camp, via a Medium post along with further confirmation now visible on the StumbleUpon website. As part of the announcement, Camp confirmed that during the content discovery service's sixteen years of operation it has served in excess of 40 million users, resulting in more than 60 billion "stumbles." Highlighting the reach and wide user-base StumbleUpon has enjoyed over the years, as well as the early impression it made on what would become the social media world that now exists.

While this is the end of the road for StumbleUpon, the announcement was also keen to highlight one of the main reasons the service is being shuttered is another and similar service, Mix. A service which is not only offered by those behind StumbleUpon, but also one which Camp states takes "content discovery to the next level." Camp talks about this point in his posting, stating that the lessons learned from StumbleUpon over the years have helped in the creation and development of Mix. Adding, that as part of the winding down process all existing StumbleUpon user accounts will be migrated to Mix "over the next couple months," presumably before the June 30 end-of-service date. In addition, the process of manual migration by the user has been made as easy as possible, according to the announcement – with users able to convert their StumbleUpon "favorites, interests and tags " into "Mix Collections."

On the difference between the two, besides Mix being newer, the recent blog post explains while StumbleUpon's simplistic approach proved useful before, the market has changed greatly since then and in no small part due to the contextual emphasis that is now in use by many services. Which conveniently seems to be one of the key tenets of Mix, as it is claimed to be a service that "learns what you love to show you even more." Although its smarts are not just resigned to the serving of content side of things, with Camp explaining Mix also allows its users to better group and share content based on its contextual meaning.