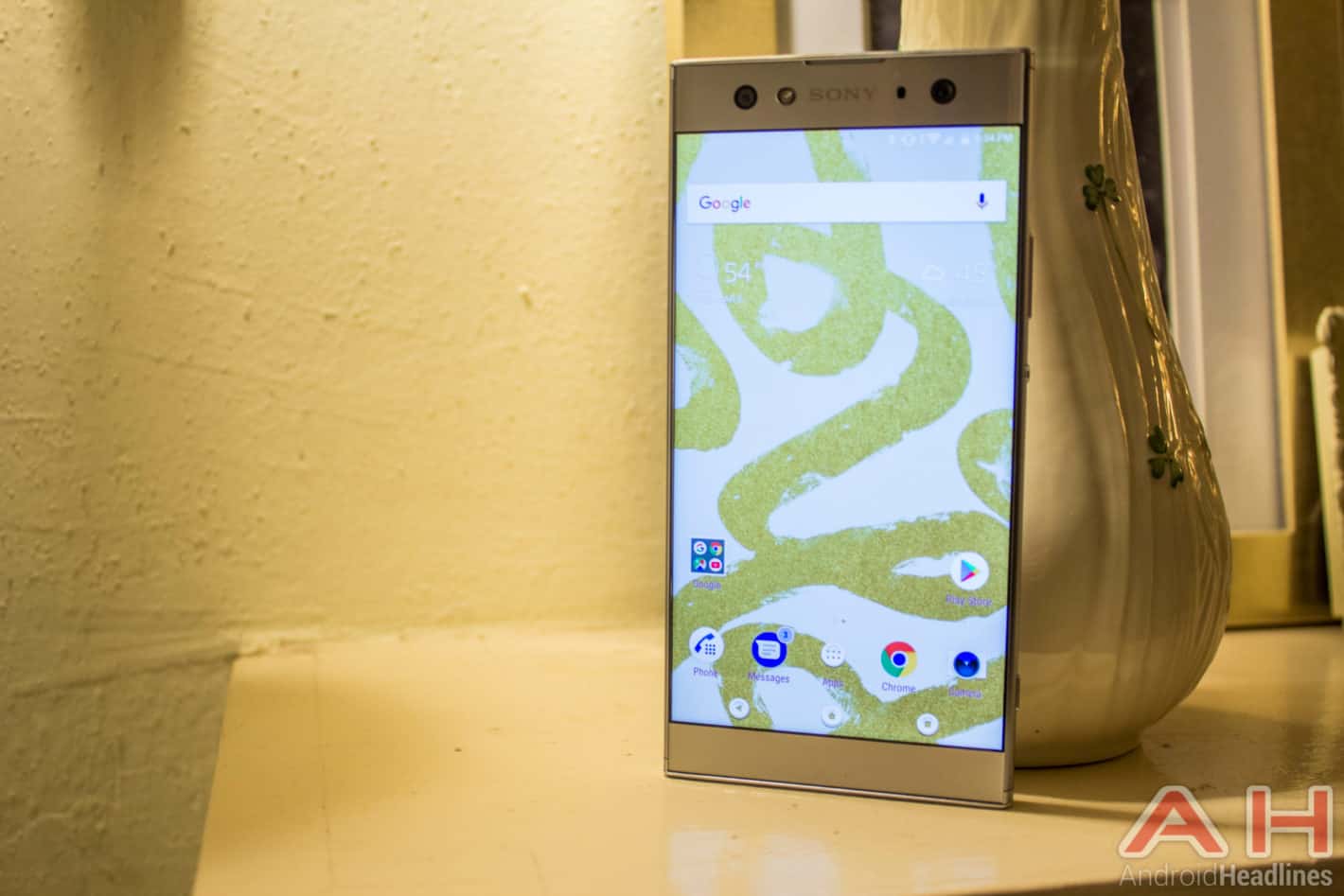 Sony's continuous commitment to its struggling mobile unit whose Android phone sales have been declining for years now hinges on the advent of 5G, Chief Financial Officer Hiroki Totoki said during an earnings call following the publication of the company's latest consolidated financial report for the fiscal year ending March 31. The Japanese tech giant sees the fifth generation of mobile networks as a technology with "immense potential" due to its versatile nature, Mr. Totoki said, adding that Sony Group as a whole is looking to leverage 5G in order to benefit its operations in the future.

As wireless connectivity goes hand-in-hand with smartphones, Sony doesn't believe a mobile exit currently makes sense seeing how it's already committed to major investments in 5G research and development that it believes will help all of its businesses going forward. With the majority of its mobile innovation now being focused on connectivity, running a mobile business doesn't appear to be placing too significant of a burden on the company even though the unit is now once again bleeding money, having lost $250 million over its 2017 fiscal year. "We need to retain in-house our fundamental [5G] research capability and capability to create related applications," Mr. Totoki told analysts, suggesting Sony isn't planning on separating its wireless innovation efforts from mobile devices for the time being.

With the company posting an operating income of $6.6 billion in FY2017, its Android smartphone losses are covered by less than 3.8-percent of its profits, which is why they're still being viewed as relatively insignificant. Previous statements from Sony's management also indicated the firm remains committed to its handset arm despite commercial issues in the segment because it's hoping the business will lead it to the next revolutionary technology in the industry, though Mr. Totoki's recent comments mark the first occasion on which a Sony official clarified what one such "next big thing" might be. Japan is presently at the forefront of the global 5G race, together with South Korea and the United States, with China also committing significant resources to embracing the new wireless standard in the near future. Sony sold 13.5 million smartphones in FY2017, missing its target by 500,000 units and reporting a decline of 1.1 million units compared to FY2016. The company is expecting to sell ten million handsets over the current fiscal year.