Sony has expanded its 4K HDR Android TV range in the Indian market by including two new screen size variants of 65 inches and 85 inches under its X9000F series. The two TVs have been positioned in the high-end market segment, with them being priced at Rs. 3,39,900 ($5,008) and Rs. 12,99,900 ($19,154), respectively. Both the Bravia KD-65X9000F and KD-85X9000F Android TVs join the existing 55-inch model in the X9000F series that was launched earlier this month at a price of Rs. 2,39,900 ($3,534). Sony has announced to make the new models available via its widespread network of offline stores across the country and all the Sony Center stores. Being the newest addition to Sony’s portfolio, the series not only bears an up-to-date design language but also includes the latest software and hardware additions.

On the design front, the TVs feature a cleaner back with an option to conceal the wires, while the front has thinner bezels. Besides supporting the TV’s weight, its inverted V-shaped stand is designed to seamlessly fit Sony’s Dolby Atmos-enabled HT-X9000F soundbar. Sony has included its proprietary X1 Extreme processor and a 4K X-Reality PRO image engine paired with a TRILUMINOS Display to bring an improved TV watching experience. All the three screen sizes feature a 4K resolution of 3,840 x 2,160 pixels while supporting different HDR standards including HDR 10, Dolby Vision, and Hybrid Log-Gamma. The Japanese company has used a custom UI on top of Android 7.0 Nougat with support for Google Play and a number of apps both from global and local media streaming services. An internal storage of 16GB has been provided to house all these apps.

Features like Google Assistant and Chromecast built-in come standard across all models under the X9000F line of Android TVs. When it comes to connectivity, the TVs support Wi-Fi, Bluetooth 4.1, Ethernet port, four HDMI ports, and three USB ports. A pair of speakers offering a sound output of 10W each is a part of the package. They are Dolby Digital-enabled with support for Sony’s own standards including Clear Phase, ClearAudio+, and S-Force Front Surround. The company had introduced its 2018 line of Android TVs earlier this year and they are since being rolled out to different markets globally. 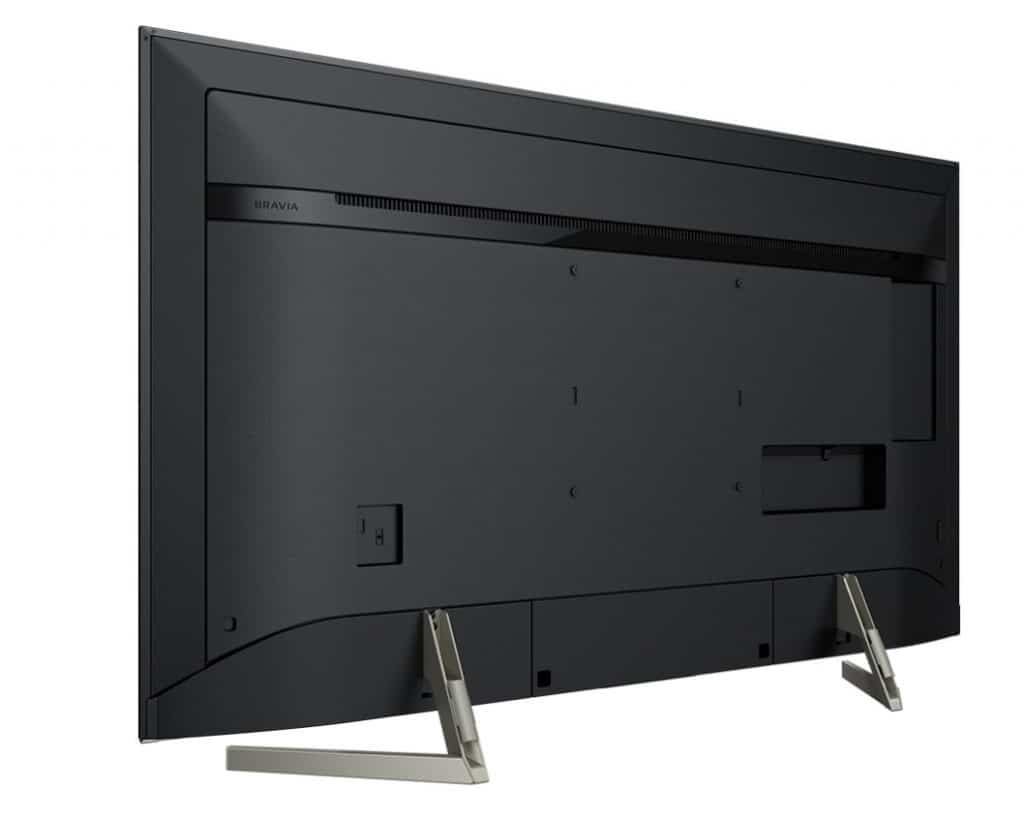