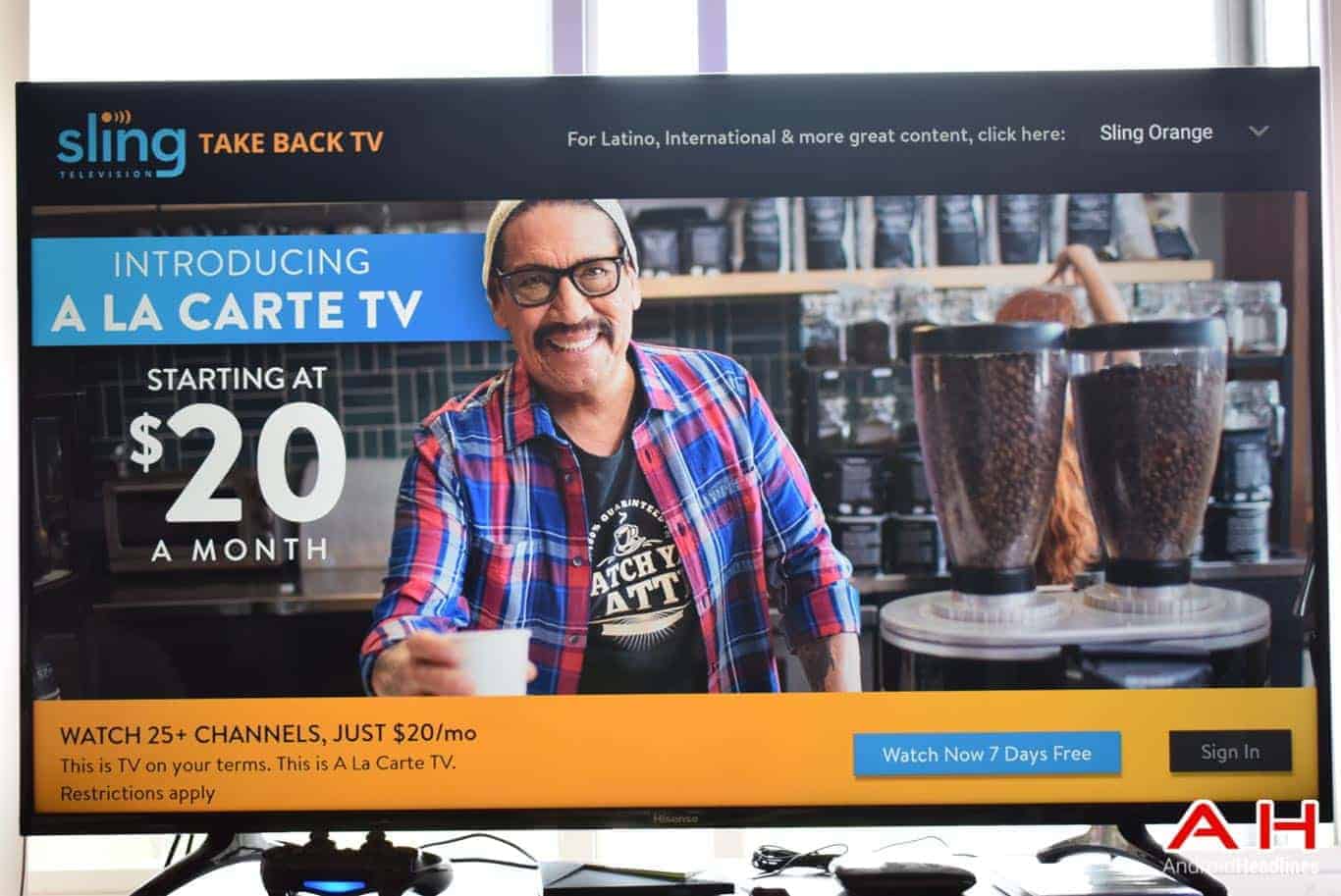 Sling TV announced today that it is bringing its Cloud DVR feature over to more platforms, which include Chrome, Chromecast, Xbox One, and select Smart TVs. Sling TV's Cloud DVR had been available on a few other platforms already – including Android and iOS – so it's good to see it coming to more platforms now.

Cloud DVR is just what it sounds like, it allows users to record TV shows and other programs on Sling TV to watch later on. While Sling TV already has a slew of on-demand content available for free (or included in your plan), there are some programs that aren't available. With Cloud DVR, you'll be able to watch anywhere, seeing as the recordings are in the cloud, you can watch it on any device. Sling TV also notes that if you record a program on a specific channel that is available on-demand, you'll instead be redirected to that on-demand title. Sling TV allows users to record multiple programs at the same time, and you can keep these recordings as long as you want. Sling TV offers up DVR folders, so if you use Sling TV with many other people, you can create a folder for each person to store their recorded shows. There is a limit on the Cloud DVR service here, it can only record up to 50 hours of content, which is pretty significant. But Sling TV will remove older content that has been watched, to make room for newer episodes. Cloud DVR is available for $5 per month on Sling TV's platform.

The Sling TV platform is actually a pretty good way to cut the cord from cable. You are able to get most of your local channels and other cable channels at a pretty decent price. Sling TV starts as low as $15/month and goes up from there. The service allows you to add different packages like Sports, Lifestyle, News, and many more, that way you are only paying for the channels you want to see. Sling TV does offer up a seven day free trial, which you can sign up for with the link below. Alternatively, Sling TV does have a number of promotions to get discounts on Roku set-top boxes, Apple TV's and other streaming devices.

Advertisement
Sign Up For Sling TV
Advertisement
Trusted By Millions
Independent, Expert Android News You Can Trust, Since 2010
Publishing More Android Than Anyone Else
25
Today
144
This Week
399
This Month
5143
This Year
106618
All Time
Advertisement