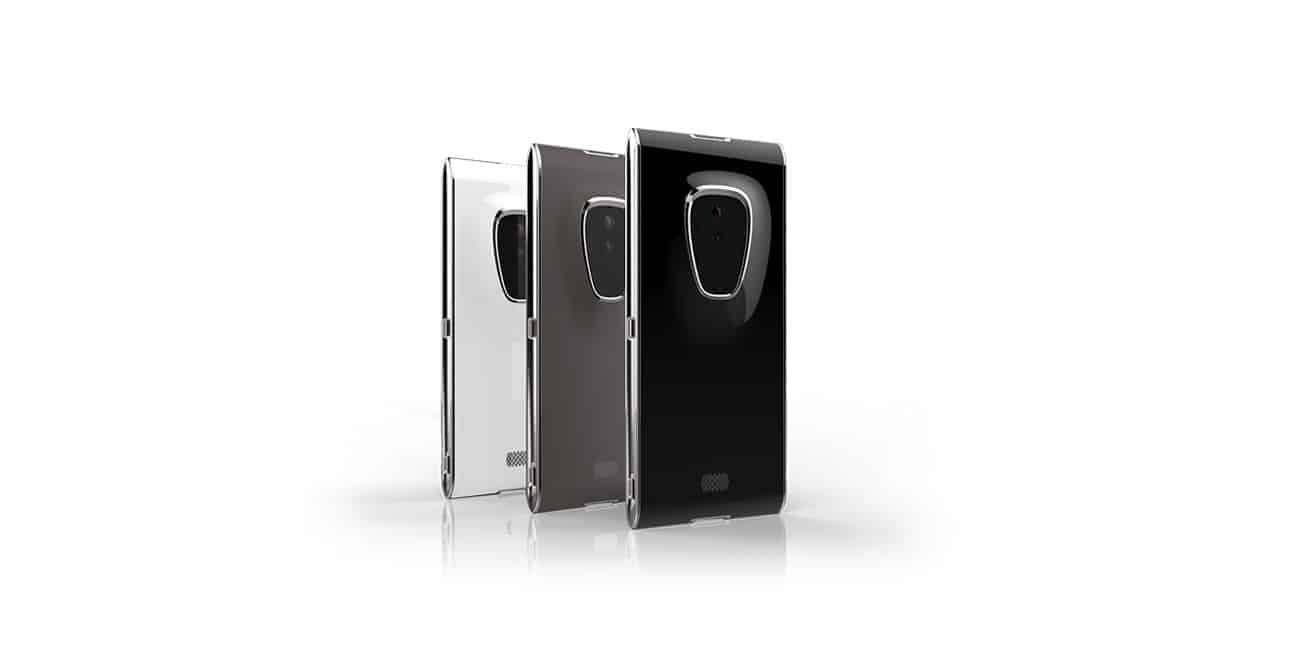 Sirin Labs has announced the specifications of the FINNEY smartphone, a handset powered by a variety of blockchain technologies. The device is equipped with a secure wallet that supports major cryptocurrencies and tokens and is resistant to tampering thanks to a number of secure hardware elements. Moreover, with the help of a custom Android 8.1 Oreo implementation called SIRIN OS and a Token Conversion Service, the secure wallet reduces the complexity of using cryptocurrencies by automatically converting tokens using decentralized applications.

The FINNEY smartphone sports a metal frame and a glass back, and it is powered by the Snapdragon 845 chipset, the current flagship offering from Qualcomm. The handset also includes 6GB of RAM and 128GB of flash storage which can be expanded using a microSD card. The smartphone sports a 6-inch display with an aspect ratio of 18:9, and the manufacturer claims that its screen offers a high contrast ratio of 1500:1. The tech firm also noted that the device is compatible with 22 different LTE bands and supports 802.11ac Wi-Fi, as well as Bluetooth 5.0. The handset features a single rear camera, which has a 12-megapixel sensor and an f/1.8 lens, while the front-facing module uses an 8-megapixel sensor with a wide-angle lens spanning 85 degrees. The Finney has a 3,000mAh battery and can reach a 50-percent charge in around 30 minutes. The smartphone is also Google-certified, meaning its owners will not be locked out of any Android services or applications devised for the world’s most popular mobile ecosystem.

The FINNEY smartphone will be manufactured by Foxconn, the same company that builds devices for popular handset makers like Apple and Motorola. The tech firm expects that at least 100,000 units will be sold this year, and it had already received 25,000 pre-orders as of last month, though concrete availability details are yet to be disclosed by the blockchain startup.