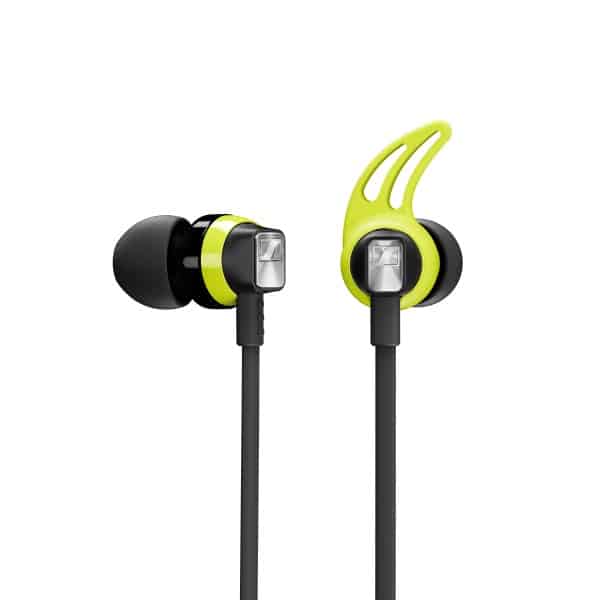 Sennheiser has now unveiled its latest set of Bluetooth headphones, the Sennheiser CX SPORT. As the name suggests, these are headphones that have been designed with the more active user in mind. So much so that they come with a “made to move” tagline suggesting they are largely designed for use when moving. In fact, the opposite can also be interpreted as these headphones have equally been designed ‘to not move’ when they are in the wearer’s ears.

The company has this looked to achieve this heightened level of in-ear-securing through the use of ergonomic fins which help to stabilize the earphones when in place. Likewise, an adjustable neck cable has also been included which in turn comes equipped with a clothing clip for better stability along with enough flexibility to ensure the earphones can move in tandem with the wearer’s movements. Which does mean that while these are wireless earphones, they are not a true wireless option due to their dependency on a cable joining the two sides, along with a main three-button in-line remote for music and call control. Adding to their general rugged nature, Sennheiser has also confirmed the new CX SPORT feature a sweat and splash level of resistance.

At the tech level, the Sennheiser CX SPORT feature Bluetooth 4.2 along with a battery that is rated to offer up to six hours of usage off a single charge. The battery is said to be capable of fully recharging again in one hour and thirty minutes while a quick ten minute charge should be sufficient for one hour’s worth of usage. In addition to also featuring the company’s signature sound, the audio also draws on the help of Qualcomm’s aptX technology to offer a “clear, detailed sound with satisfying bass response.” Due to the Bluetooth version in use these are also headphones that can be connected to two different devices at the same time. In terms of availability, Sennheiser states the new CX SPORT in-ear headphones are due to become available worldwide in June along with a €129 recommended retail price. However, buyers in the US already have the option of purchasing a pair directly from the company’s online store for $129.95. 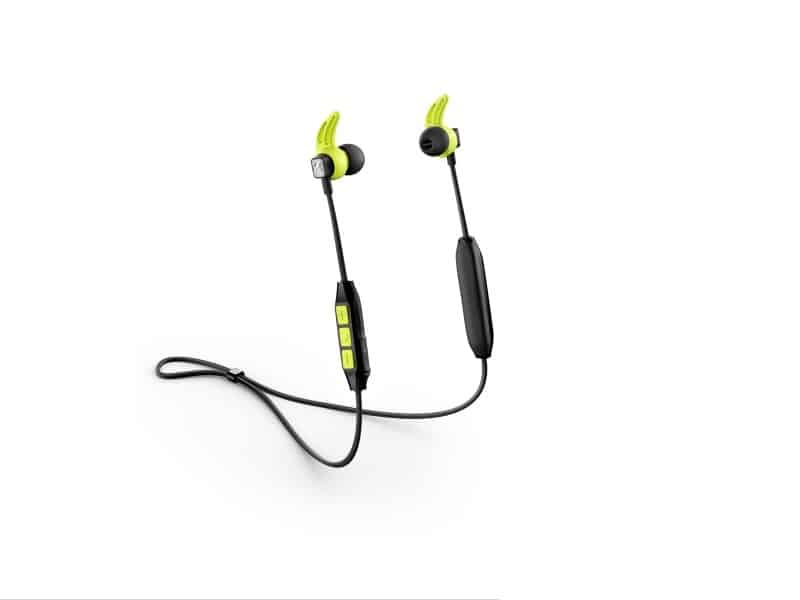 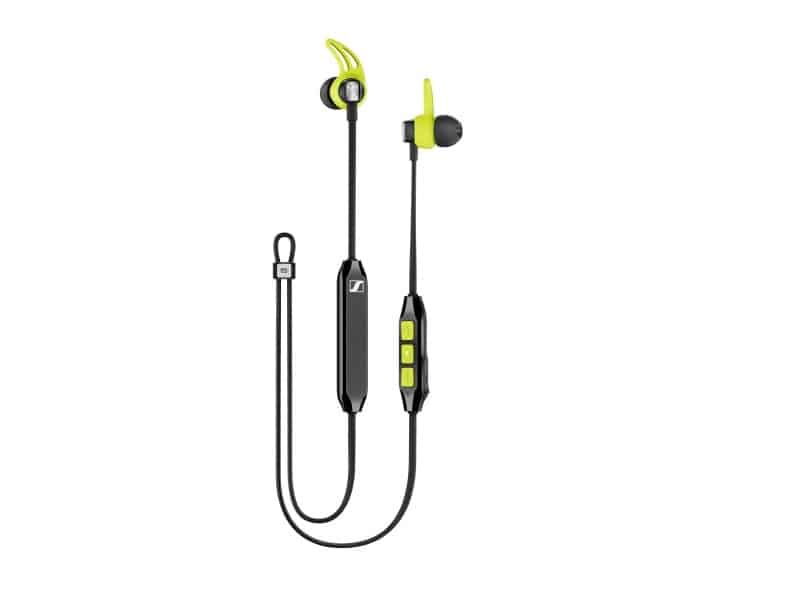 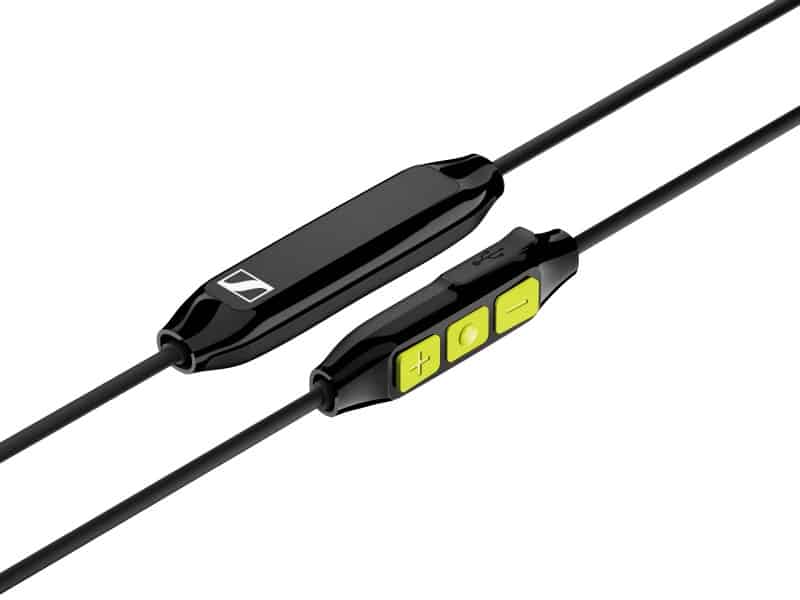