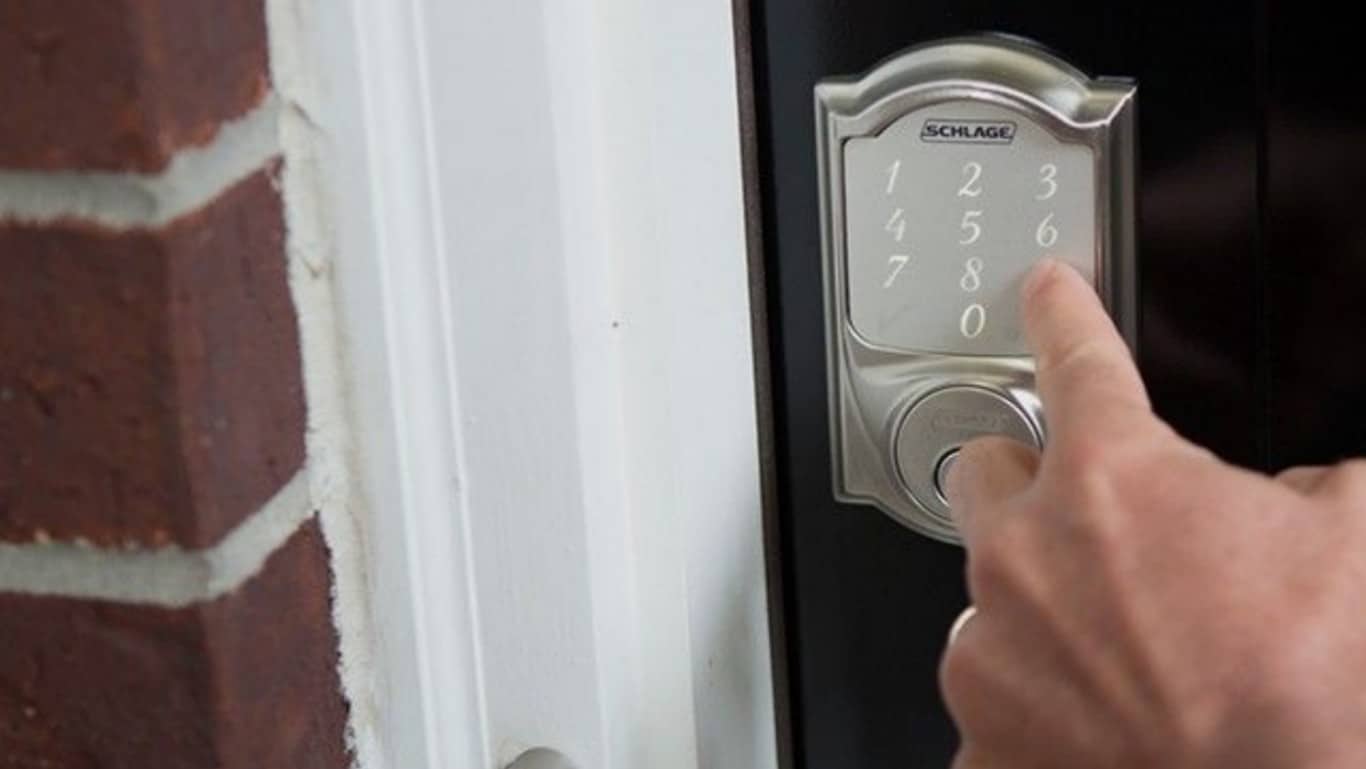 Just months after Schlage brought Google Assistant support to its smart sense deadbolt connect door locks, the company has now unveiled further Amazon Alexa support for its range of connected entryway solutions. More directly, that includes the company’s Sense Smart Deadbolt and its Connect Touchscreen Deadbolt. The new Alexa support adds an important improvement that had previously been missing. Although users could previously lock their door or check the lock with Alexa, a smartphone was required to unlock the door. Now, any Alexa-enabled device can be used to accomplish the same task with at least one caveat and a few adjustments for security purposes.

Getting that caveat out of the way first, a Schlage Sense Wi-Fi adaptor is required for those who want to get Alexa capabilities out of the Schlage Sense Smart Deadbolt. The Schlage Connect Touchscreen Deadbolt, conversely, requires a Samsung SmartThings or Wink hub. Beyond that, users will need to activate the service since its disabled by default for security purposes. They’ll also need to set up a PIN to use Alexa for unlocking the door. Three incorrect PIN entries in a row results in the entire Alexa feature being disabled entirely. That’s intended to add a layer of security to prevent further attempts and, subsequently, malicious entry via brute force attack.

It goes without saying that the IoT-friendly products will still have all of their prior functionality, as well. That means that they’ll still be able to use an access code to gain entry instead and up to 30 unique codes can be programmed into the lock – allowing family members and frequent guests to be given their own. Those can be set with access times, as well, so that codes can only be used when the homeowner wants them to be and their use is tracked for review later. That’s all still programmable from a smartphone and alerts can be sent to users if incorrect codes are used or forced entry is attempted. No subscription services are required to use the locks either, making them a viable option for those who can’t or don’t want to pay a repeating charge to use the smart locks.