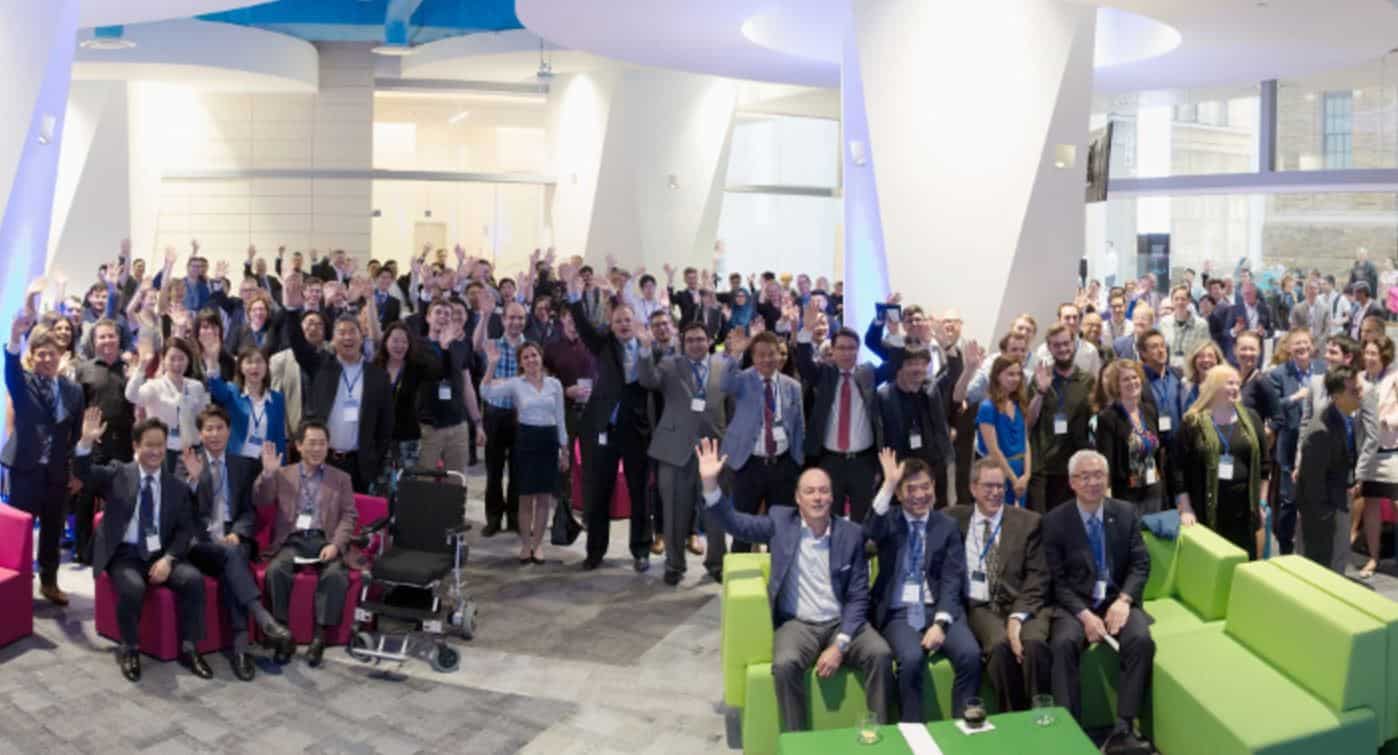 Samsung Research America is opening a new lab in Toronto, Canada, meant to help drive the company's research and development efforts in machine learning and general artificial intelligence fields. The move should help profile Canada's most populous city into the AI leader in the region and is being conducted alongside the opening of two similar R&D centers in Cambridge, United Kingdom, and Moscow, Russia.

The newly established institute is meant to conduct a wide variety of research into AI technologies in collaboration with Samsung's other units, with the implication being that the lab will explore everything from autonomous vehicles and digital assistants to more general machine learning algorithms, computer vision, and related applications. The Toronto institute is Samsung's second North America AI center, with the company previously opening one such facility in the Silicon Valley town of Mountain View, California. While the South Korean original equipment manufacturer is scarce on the details of its new operations in Canada, speech recognition has been explicitly mentioned by the company as one technology avenue its latest center will be researching.

The new institute is helmed by Dr. Sven Dickinson, a computer vision expert specializing in object recognition, with the facility officially starting operations last week. Samsung's latest wave of AI center openings is now concluded but more such labs may be established in the near future, as suggested by the Seoul-based tech giant. The company sees AI as the central piece of its long-term strategy, with one of its top executives recently stating all of Samsung's appliances released from 2020 onward will be Internet-enabled and capable of functioning as intelligent speakers. In the audio segment, Samsung Electronics is presently collaborating with its subsidiary Harman Kardon as it's wrapping up the development of its first smart speaker meant to be released in the second half of the year with native support for Bixby.