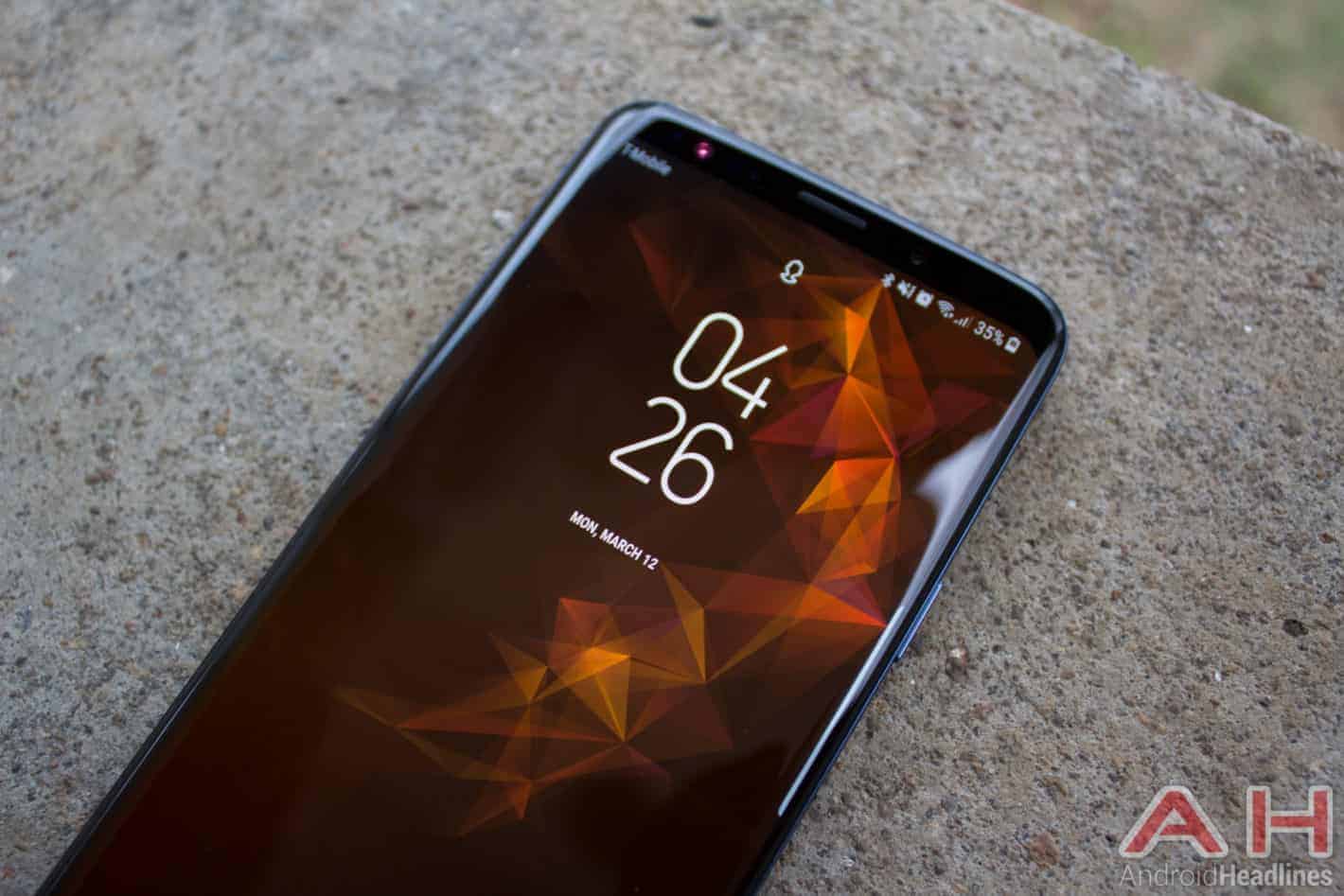 The Galaxy S10 lineup may feature a “Sound on Display” solution that would allow it to relay audio through its screen, with Samsung Display recently demonstrating a prototype of the technology at SID Display Week 2018. The system appears to be somewhat similar to what Redux has been offering for some time now, though it’s presently unclear whether Samsung developed it in collaboration with any third party. Redux, a British resonance audio startup, has been acquired by Google this January for an unspecified sum, prompting speculation that the Pixel 3 series of Android flagships may also be capable of relaying audio through a mobile screen, though recent leaks are pointing to the two handsets having conventional front-facing stereo speakers.

Samsung Display hasn’t shared many details on how SoD works but has explicitly stated the solution was designed for smartphones, having suggested it will be commercialized in the near future. As the latest technological breakthroughs from any consumer-focused unit of the South Korean conglomerate are usually implemented into its own products before possibly being licensed to third parties, that’s likely to be the case with SoD as well. The Galaxy S10 lineup is the most obvious candidate for the solution, with recent reports indicating Samsung is planning on positioning the product family as a major step forward compared to the Galaxy S9 and Galaxy S9 Plus. While the overall aesthetic of the handsets may not be changed in a radical manner, the flagships are rumored to boast in-display fingerprint readers, 3D cameras akin to the one found on Apple’s iPhone X, and 5G modems, among other improvements and novelties.

SoD generates sound solely through vibrations, though it’s presently unclear how the technology fares against traditional dual-stereo speakers in terms of quality; while Samsung isn’t advertising its audio setup on the Galaxy S9 in a particularly aggressive manner, the system is widely considered to be among the very best in the industry, especially with the addition of Dolby Atmos support. The Galaxy S10 and Galaxy S10 Plus are expected to be announced in early 2019, most likely at the next iteration of Mobile World Congress in Barcelona, Spain.