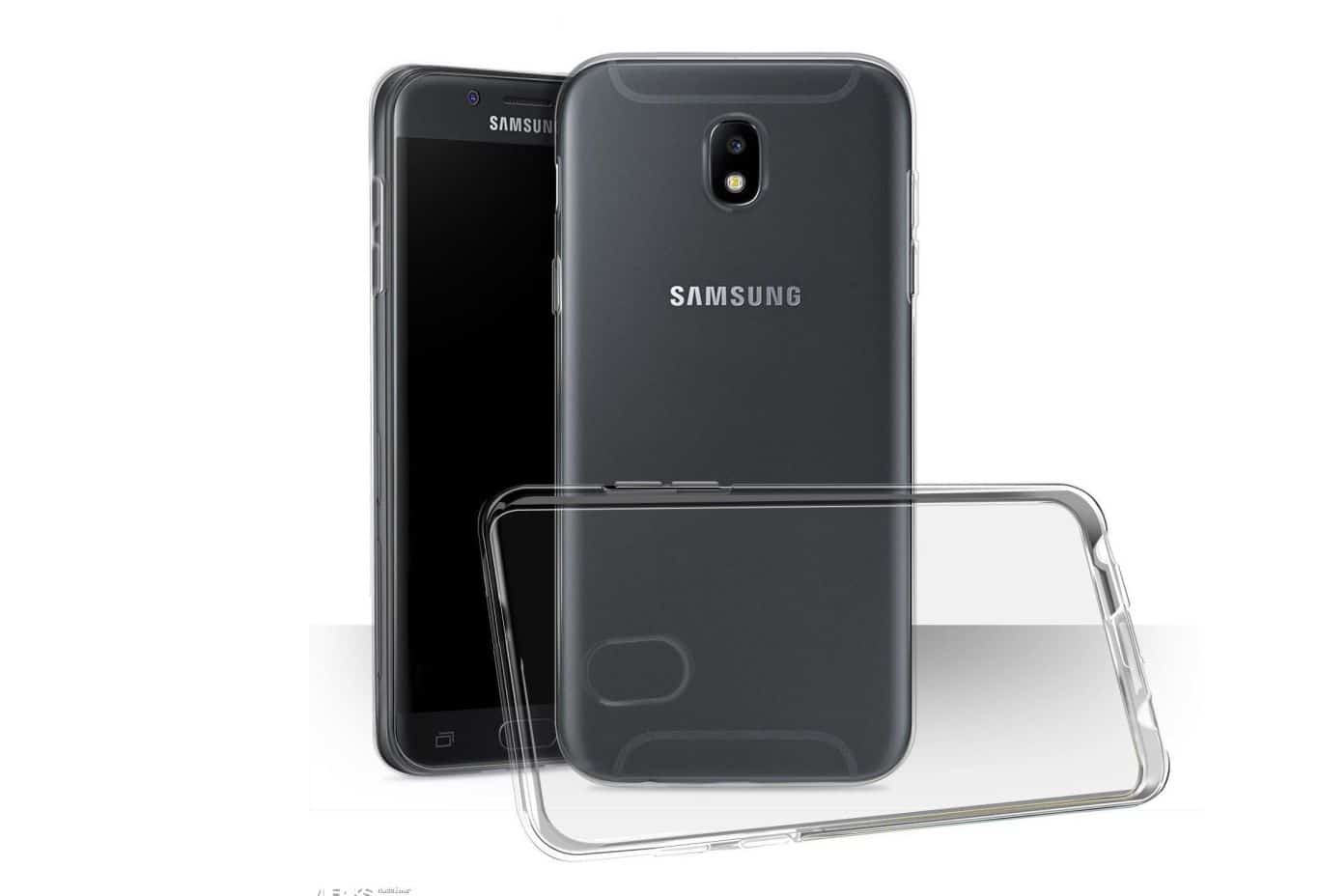 One of Samsung's upcoming smartphones from the Galaxy J budget series, namely the Galaxy J4, was recently exposed in a couple of leaked renders supposedly originating from a third-party case maker. The renders reveal the smartphone's exterior design in great detail and they seem to reconfirm that the Samsung Galaxy J4 will retain a more conventional 16:9 image format. The device also appears to have a volume rocker, a power key, along with an additional physical side button which will likely be dedicated to Bixby.

The Samsung Galaxy J4, as envisioned by these renders, has a metal frame and rounded corners, as well as a couple of antenna stripes running across the top and lower back panel, indicating that the case may have been constructed out of metal. The back panel only contains the Samsung logo below a single camera coupled with an LED flash, which should mean that the smartphone either embeds a fingerprint sensor inside the front-facing physical home button or does away with this biometric authentication method altogether. Either way, the renders don't reveal much else regarding the hardware, but for a device from the Galaxy J series, expectations are generally set for a mid-range configuration. The Samsung Galaxy J4 which is also known by the model number SM-J400F was previously spotted in Geekbench where the device was equipped with one of Samsung's own processors, i.e. the Exynos 7570 manufactured on a 14nm LPP process, featuring four ARM Cortex-A53 CPU cores clocked at up to 1.4GHz and a Mali-T720 MP1 (single core) graphics processor. The chipset should be coupled with 2GB of RAM, and as far as the software goes the device is expected to run Samsung's proprietary Android skin based on Oreo.

There's no official word on when Samsung might bring the Galaxy J4 onto shelves, but the device already went through the process of acquiring approvals from regulatory bodies like the Wi-Fi Alliance and China's NCC, and this suggests that a market release shouldn't be too far either. Moreover, the Galaxy J4 is not expected to come alone, as while it was getting the green light from the NCC earlier this month, the unannounced Samsung Galaxy J6 was doing the same. 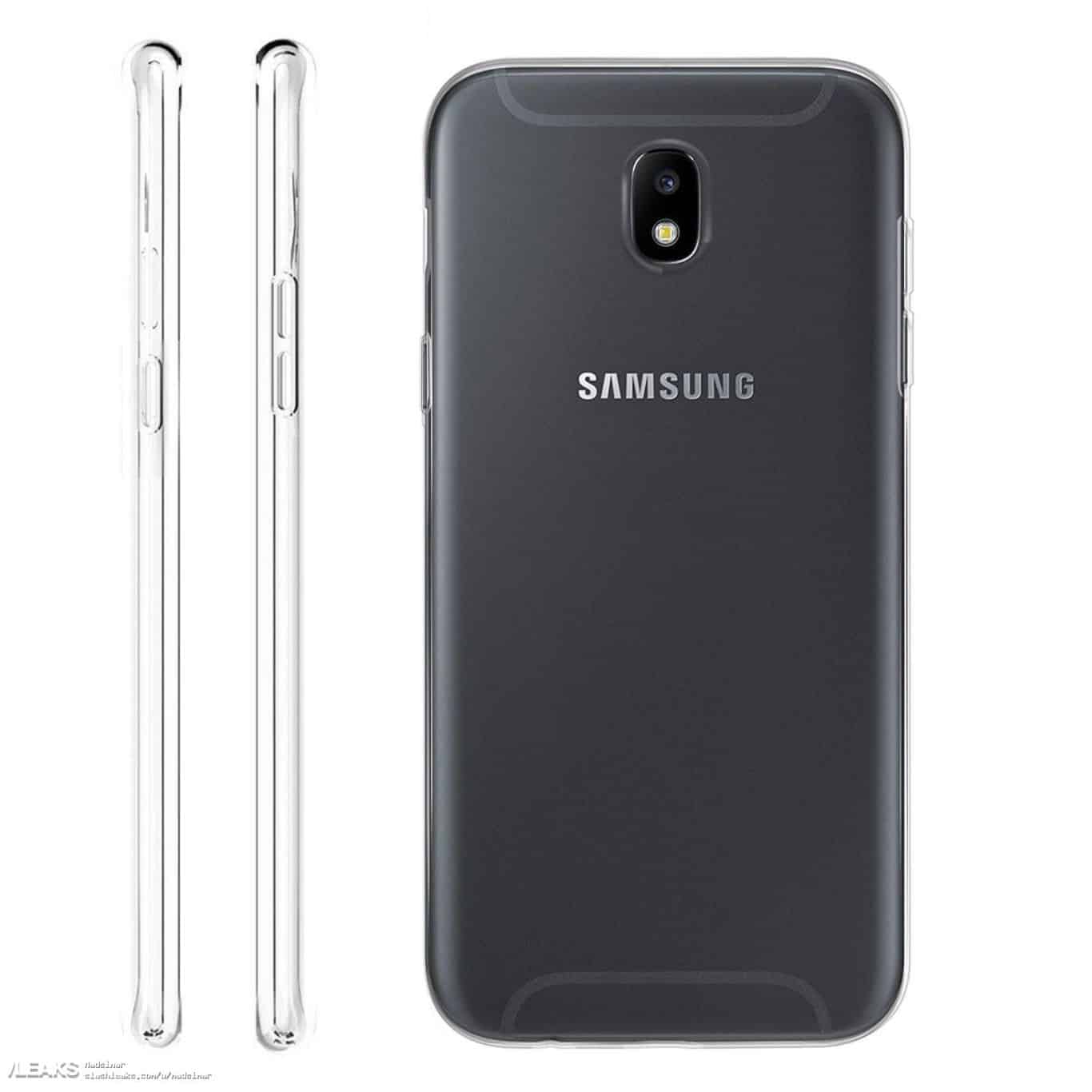