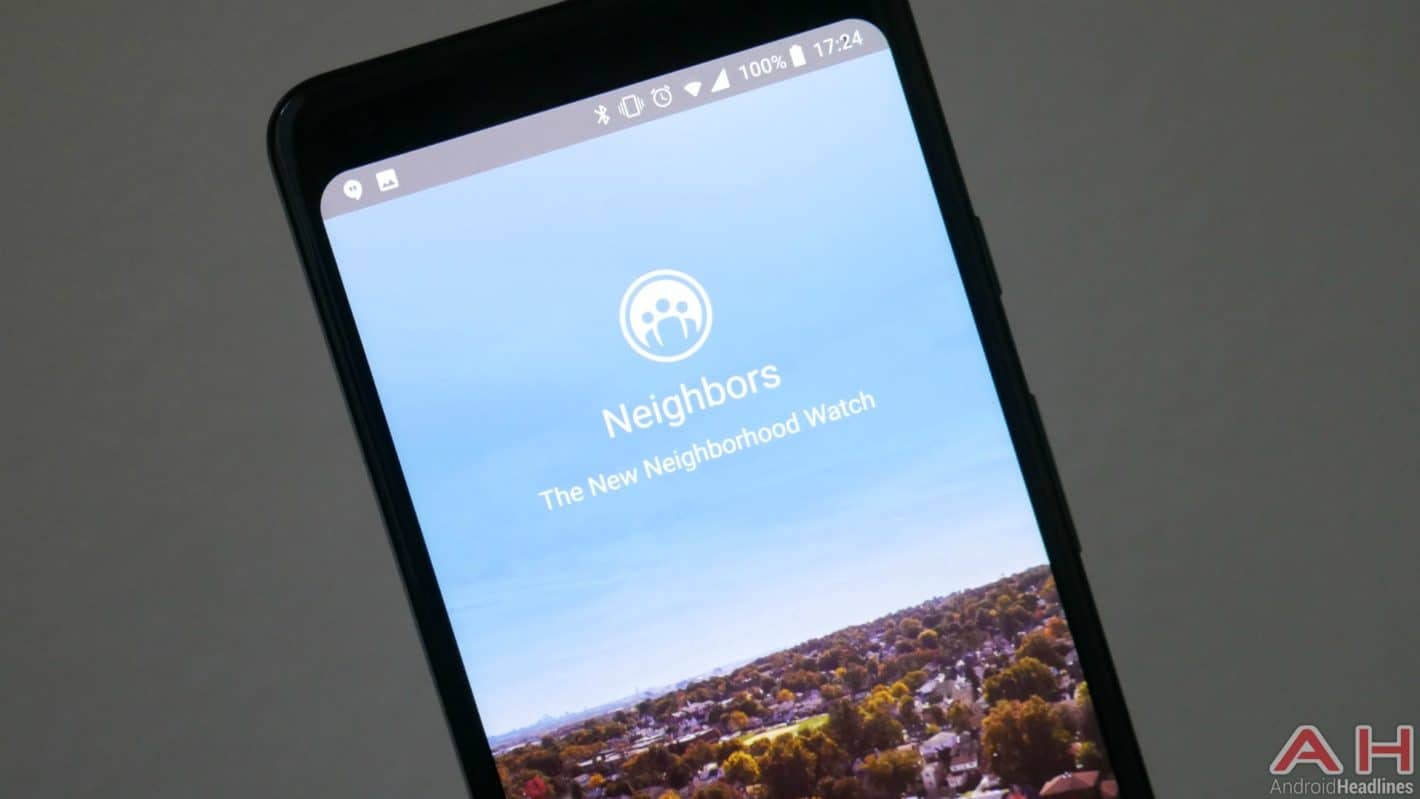 This week Amazon’s Ring announced the launch of a new social network-based app called, Neighbors by Ring, or just Neighbors for short. The app is now available to download from the Google Play Store and is a free to own app. Ring describes Neighbors as “the new neighborhood watch” due to the app’s primary function of bringing together those who live within a vicinity and keep them all informed on any crime-related incidents that have occurred in that area. In fact, the app not only keeps people informed, but it is also those same people who keep the information coming with the app acting as a social network-based solution for local crime where residents can see, read, and comment on what is posted.

Although keeping an area safe is not solely being left down to those neighbors as Ring has confirmed real-time alerts will also be provided to communities by the Ring team, as well as by local law enforcement. Users can at any time access “crime and safety posts” in addition to accessing an interactive map which looks to provide a more visual representation of what is happening in the wider local area. While the app itself is new, the feature is not as Neighbors was originally conceived and made available to customers through the company’s main Ring – Always Home app.

However, it seems the feature has taken on a life of its own since then and has become popular enough to warrant a release of its own. Which leads to one of the main benefits of the new app as due to this already being an established feature it does come with an instant community already available for those who sign up to the app now. Likewise, another of the main benefits of the standalone app is that it is not dependent on the user owning a Ring product in the first place. As this app is being made available to everyone, and free of charge, with a view to further helping to reduce crime at the local level. All that is needed to get going is the creation of an account when starting up the app for the first time, and verification of an address – as users can only tune in to communities they live in. 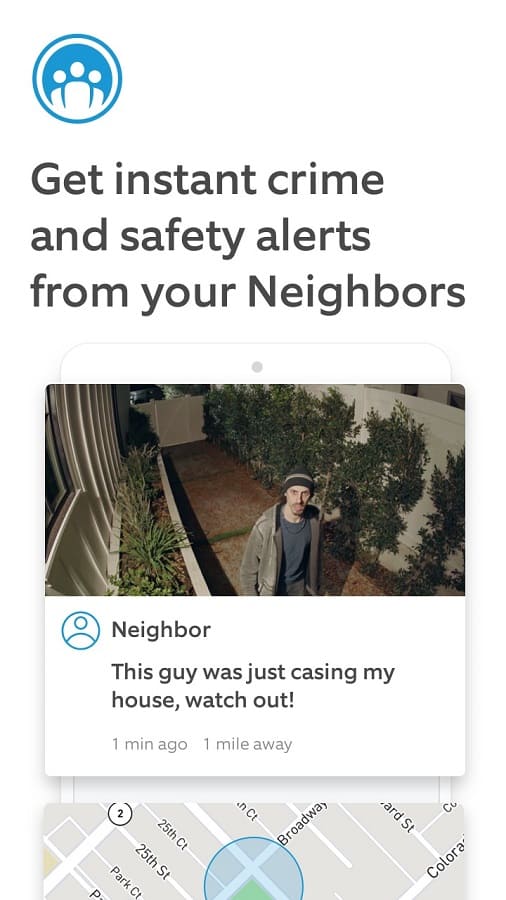 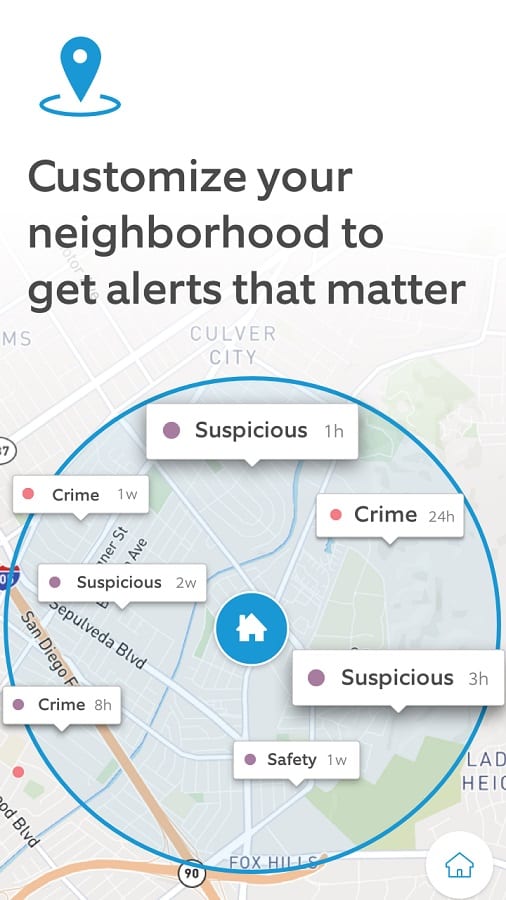 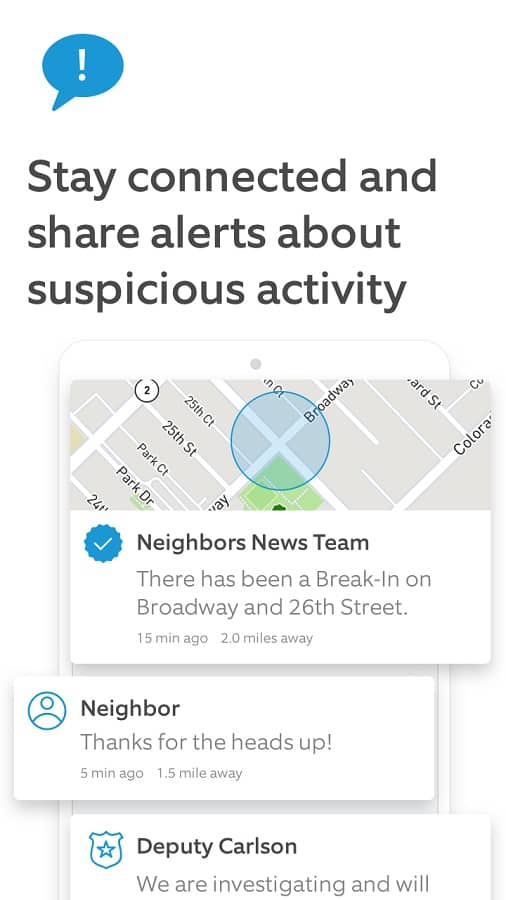 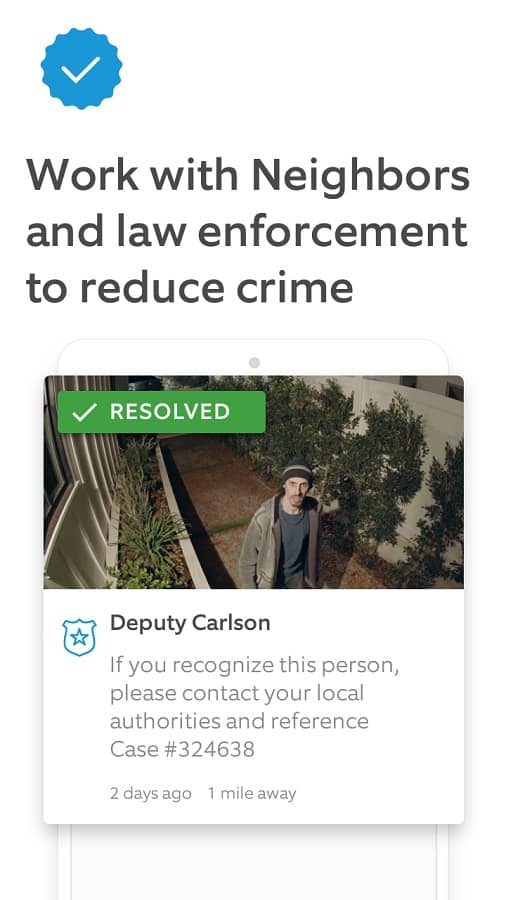