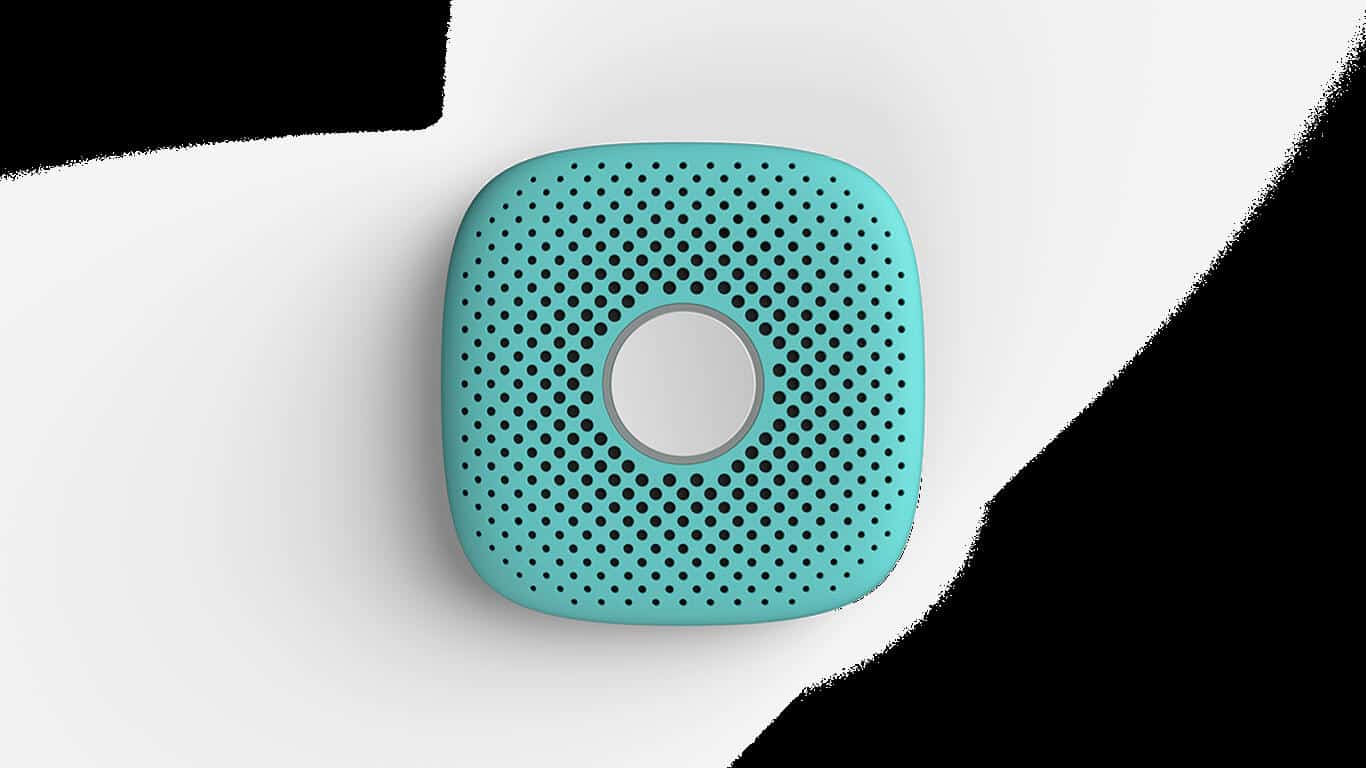 Small carrier Republic Wireless has decided to step in and try to help save families from their addictive smartphones, and it's done so with the introduction of a simple, screenless mobile device called the Relay. The way the gadget works in practice is incredibly simple; no matter where you are, you push a button and talk, and the people in your family group hear you. The device is driven by Wi-Fi, GSM, and 4G LTE networks, providing good coverage throughout the United States, and clearer voice calls than similar systems of old such as iDEN walkie-talkie chirp phones. The fact that it lacks a screen shouldn't be an issue due to voice controls powered by Google Assistant which allow the phone to answer questions, play music, and set reminders just like a proper modern smartphone, but without a screen to suck you into Facebook or the latest hot game. The Relay will be available soon, and will cost $99 for a single unit, $149 for two, or $199 for three. It will come in Red, Blue, Cobalt, and Slate gray. Service will run $6.99 per month per device.

The Relay links up to a companion app on a parent's smartphone, allowing them to assign units in the family group, and keep track of where users are and other basic information. Relay users can simply hold down the button on the device to talk to their family group, or they can use voice commands with Google Assistant to perform more advanced functions. Details on how users may be able to contact cell phone and home phone users or meet up and contact one another outside of family groups have not yet been released.

Smartphone addiction is a real problem these days, and Republic Wireless wants to tackle it head-on, at least in children. According to data acquired by Republic Wireless, somewhere around half of all American children aged six to twelve have their own smartphone, which comes with a vast set of possible pitfalls that could easily extend beyond the reach of built-in parental controls. The Relay solves this problem quite elegantly, though older kids may feel a bit limited in their inability to talk with friends or enjoy trendy videos and games on the go.