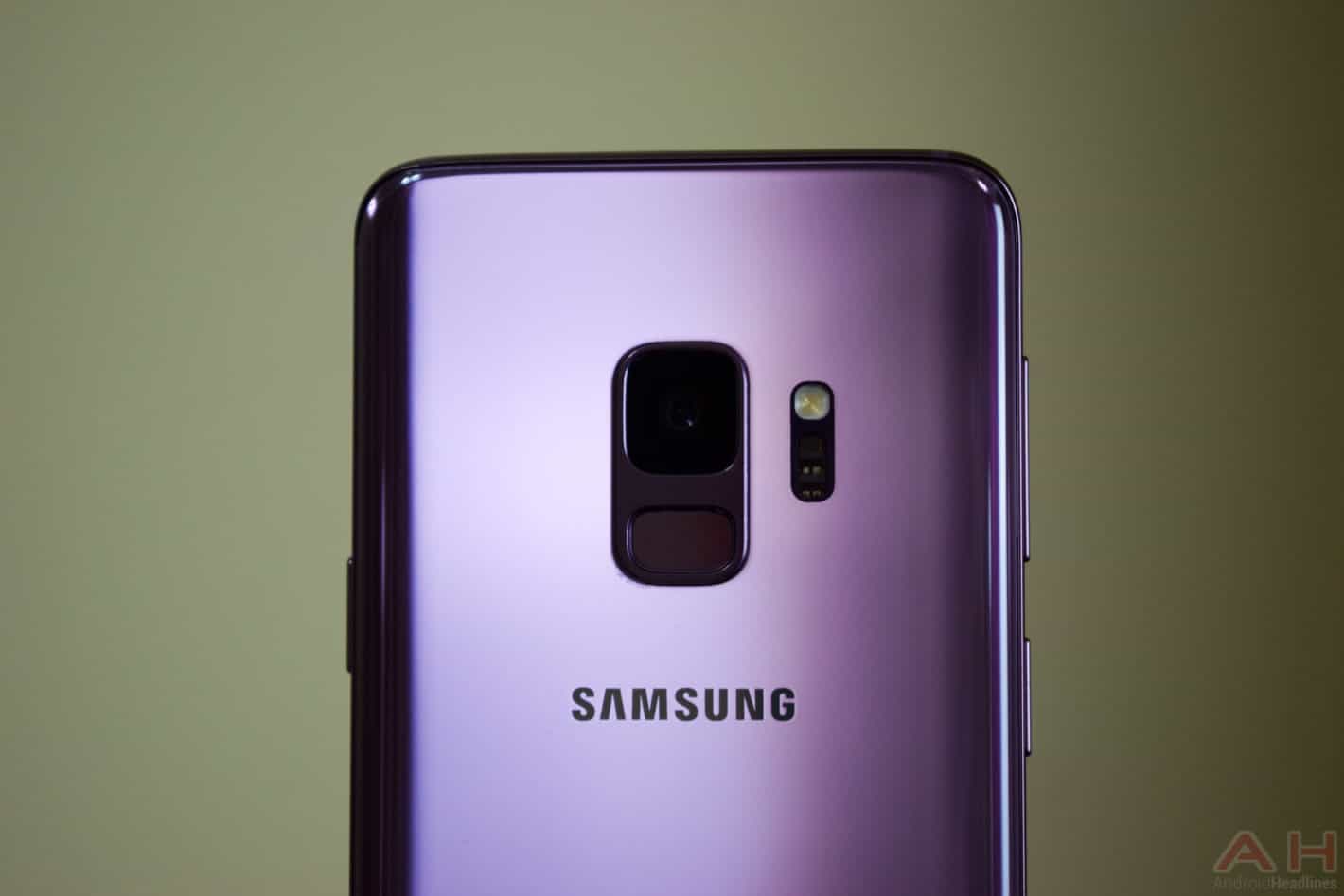 Samsung's Galaxy S10 Android flagship is code-named "Beyond," South Korean outlet The Bell reports, citing people close to the Seoul-based tech giant. The moniker is said to pertain to the upcoming lineup as a whole, much like the Galaxy S9 series was code-named "Star," whereas the Galaxy S8 family was internally referred to as "Dream." Samsung already started informing its suppliers that it's planning on equipping the Galaxy S10 and Galaxy S10 Plus with an in-screen fingerprint reader, as per the same report. The solution is said to have been jointly developed by Qualcomm, Synaptics, and Ezestek, though Samsung is reportedly yet to decide on the supplier meant to provide it with a large volume fingerprint sensors suitable for residing beneath the display of its upcoming devices.

Due to the highly experimental nature of the technology that has so far only been commercialized by Chinese companies Vivo and Huawei in limited quantities, Samsung may end up opting for multiple sensor vendors so as to minimize the chances of manufacturing issues due to sudden yield rate drops. While the Galaxy S10 lineup won't be the first to ship with such a scanner and several similar devices are expected to hit the market later this year, it's likely to break both shipment and sales records in the context of smartphones with in-screen fingerprint readers. Though many industry watchers were expecting Samsung to push for a radical product redesign with the Galaxy S10 lineup, recent reports suggest that won't be the case and that the series will be visually similar to the Galaxy S9 family, thus launching as the third generation of Infinity Display-equipped Android flagships from the world's largest phone manufacturer.

While the Galaxy S10 and Galaxy S10 Plus are likely to lack a display notch, Samsung may have found a way to integrate a 3D camera akin to that of Apple's iPhone X into its products regardless, though the newest report claims that the company still hasn't greenlit the feature and remains uncertain about whether to implement it. The OEM may be reluctant to embrace the technology given how doing so would either eat into its profit margin or force it to raise the introductory price of the Galaxy S10 series in a significant manner, with recent estimates suggesting a single 3D camera unit raises the manufacturing cost of a single contemporary handset by up to $50. The Galaxy S10 and Galaxy S10 Plus are expected to be Samsung's first 5G-ready smartphones and are likely to be announced in the first quarter of 2019, about a year after their predecessors debuted at the last iteration of Barcelona, Spain-based Mobile World Congress.