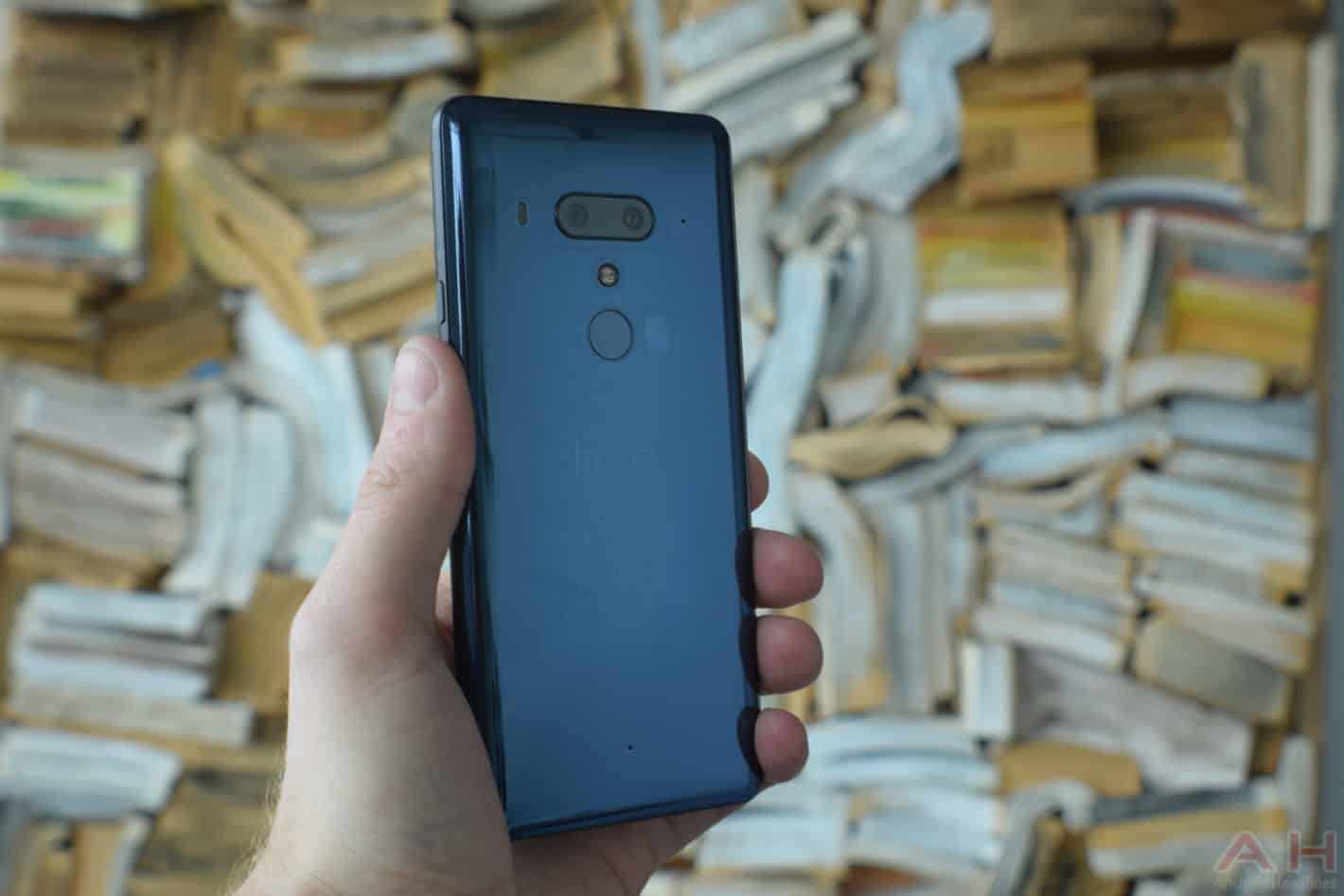 HTC just announced its latest flagship smartphone, the U12 Plus, and it is now available for pre-order from HTC.com. The HTC U12 Plus starts at $799 for the 64GB model and $849 for the 128GB model, so it’s definitely not a cheap device, but it does have all of the bells and whistles you’d expect in 2018. HTC’s website does offer financing options if you don’t want to spend that much on a smartphone today. Everyone gets zero-percent APR financing from HTC, which makes the device $34 per month for 24 months and $0 down. That’s a pretty good way to pay for the U12 Plus. The HTC U12 Plus will not be available from wireless carriers, so the best way to purchase the device is through HTC’s website, or wait until it launches in mid-June to pick it up from Amazon or Newegg.

The HTC U12 Plus has a 6-inch Quad HD+ Super LCD 6 display here, with an 18:9 aspect ratio which allows for smaller bezels on the U12 Plus. It is powered by Qualcomm’s Snapdragon 845 chipset, with 6GB of RAM and either 64GB or 128GB of storage on-board. HTC has included two cameras on the back, with a 12-megapixel wide-angle UltraPixel sensor and a 16-megapixel telephoto sensor. Now on the front, HTC has also included two cameras, which are identical in every way and use 8-megapixel sensors. The reasoning behind using two of the same sensors on the front is to allow for better Portrait Mode selfies, without using too much software. The second sensor will gather depth data for a better Bokeh effect here. All of this is powered by a 3500mAh capacity battery, which does support Quick Charge 4.0 – though there is only a Quick Charge 3.0 charger available in the box.

Advertisement
Pre-Order the HTC U12 Plus (HTC.com)