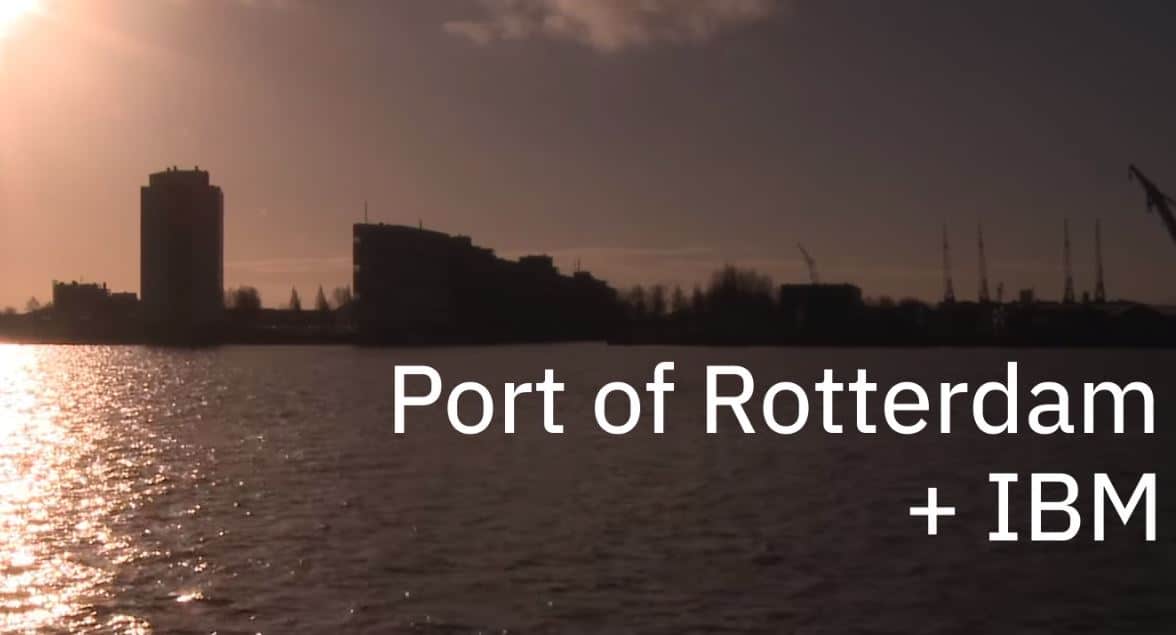 Emerging IoT leader IBM is working with the Port of Rotterdam to optimize operations, with the eventual goal being to welcome fully autonomous ships into the port alongside human-captained ones by 2025. One of the biggest things on the to-do list in working toward this goal is quite an undertaking; IBM and the Port of Rotterdam plan to essentially virtualize the port using IoT gear. This virtual port will mirror the real one in real-time using operations data and weather data pulled from whatever’s going on at the port. The hope is that this virtual port will be used as a navigational aid for self-driving ships, easing the burden on their sensor arrays and AI programs.

The road to optimization began with the adoption of a single set of standards for nautical information the world over, meaning that communication between ports and vessels became standardized and easier than ever. Based on these new standards, the Port of Rotterdam was able to begin work on PRONTO, a platform that allows shipping agents, port authorities, and other entities who make extensive use of the port to communicate key facts clearly and collaborate on operations across the full spectrum of port activities. This forms the foundation for the IoT coverage that the Port of Rotterdam and IBM hope to cast over the port, allowing autonomous collection and transmission of key information. Eventually, this can lead to the real-time collection of enough data to navigate a fully autonomous ship into port with absolutely no human involvement.

This project will require a robust networking system, a full-stack setup across a huge labyrinth of different equipment that all has to work together, and the kind of technical expertise it takes to keep it all up and running. These facets of business are nothing new to IBM, who has been doing all of these things for years, albeit never on quite so grand a scale. The Port of Rotterdam project is akin to a small smart city in how much equipment and information will need to be processed, maintained, and put to use on a daily basis, so how well this project goes may well be a measure of sorts for the potential success of future smart city projects in IBM’s wheelhouse.