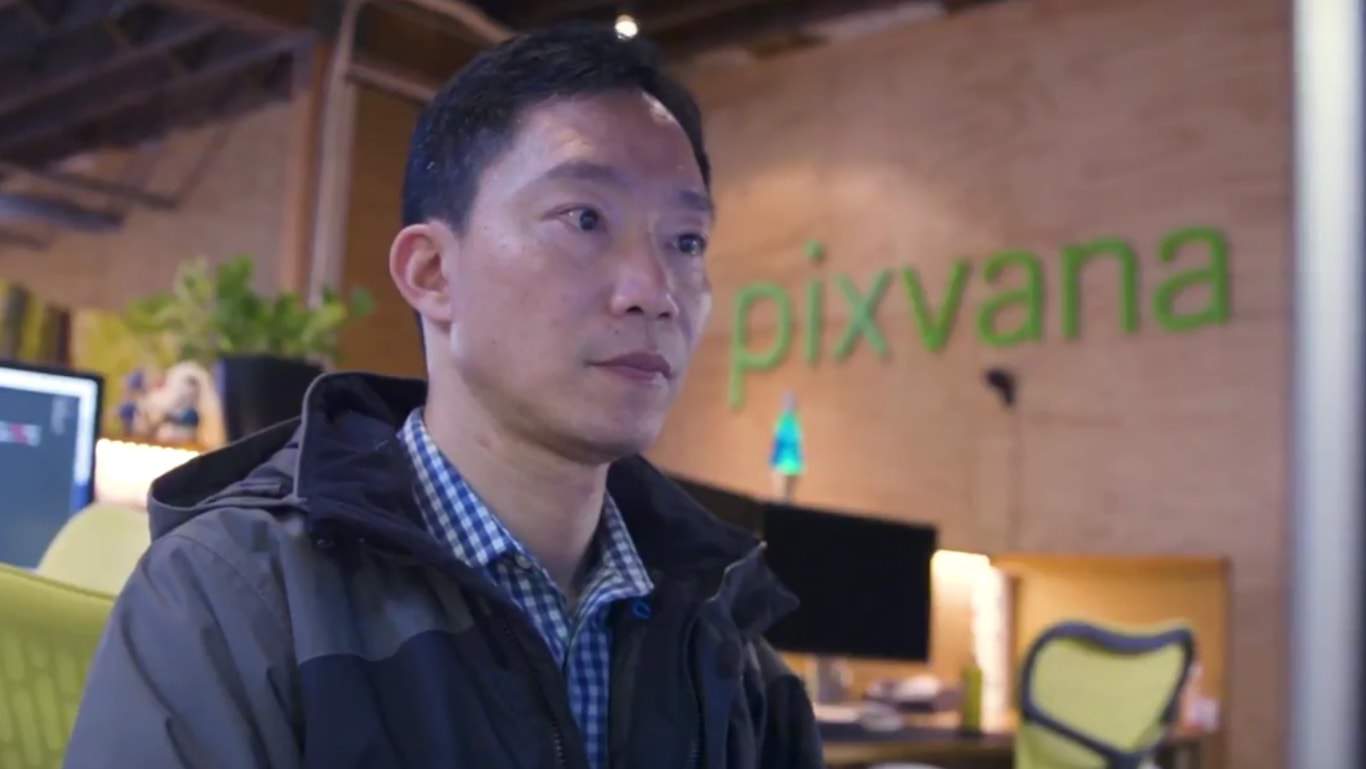 Pixvana has now revealed a new partnership with the Seattle International Film Festival (SIFF) which will result in a new VR experience being shown at the event’s SIFF VR Zone, which was created by the WonderTek Labs. That company actually built the business model for the SIFF VR Zone, and is producing it. WonderTek Labs actually brought in Pixvana into SIFF as a sponsor last year, and it did the same this year as well. In any case, this will give Pixvana a chance to show its latest achievements. Namely, that’s a SPIN Studio, which is an end-to-end platform for delivering immersive 360-degree experiences on-demand to multiple VR headsets. Moreover, the company intends to show off the tool’s ability to “cast” content directly from the cameras to the headsets and a new “Auto Play” feature. Auto Play begins a VR experience as soon as the VR headset is placed on a viewer’s head. The company says that negates the chances that it will be accidentally exited due to a lack of familiarity with the remote. The SIFF VR Zone is set to run between May 18 and June 10 and will take place at the Pacific Place shopping center in Seattle.

As to the content itself, the company has been understandably quiet about the specifics. Instead, Pixvana has hinted that guests to the VR Zone will have 90 minutes to explore curated content across more than 24 diverse experiences. Those will be pulled from Sundance, SXSW, and the Tribeca Film Festival, among others. That should leave things wide open for some truly gratifying VR experiences for those who will be attending SIFF and visiting the SIFF VR Zone. With that said, lines should be shorter than they might otherwise be, too, thanks to Pixvana’s technology. Specifically, That’s down to Pixvana’s Auto Play and docent reset features. Effectively, a VR experience will stop once a user takes off their headset and be reset. When the next user selects and experience and puts on their headset, it will start automatically, removing at least two steps from the process normally undertaken with VR exhibitions.

Really, this VR experience show is just the latest in a long string of attempts by industry leaders to push the technology into the mainstream. Pixvana is looking to help that along by also offering free trials of its SPIN Studio software which lies at the center of its VR experience. That’s available at Pixvana’s website via the button below for anybody who happens to be interested.