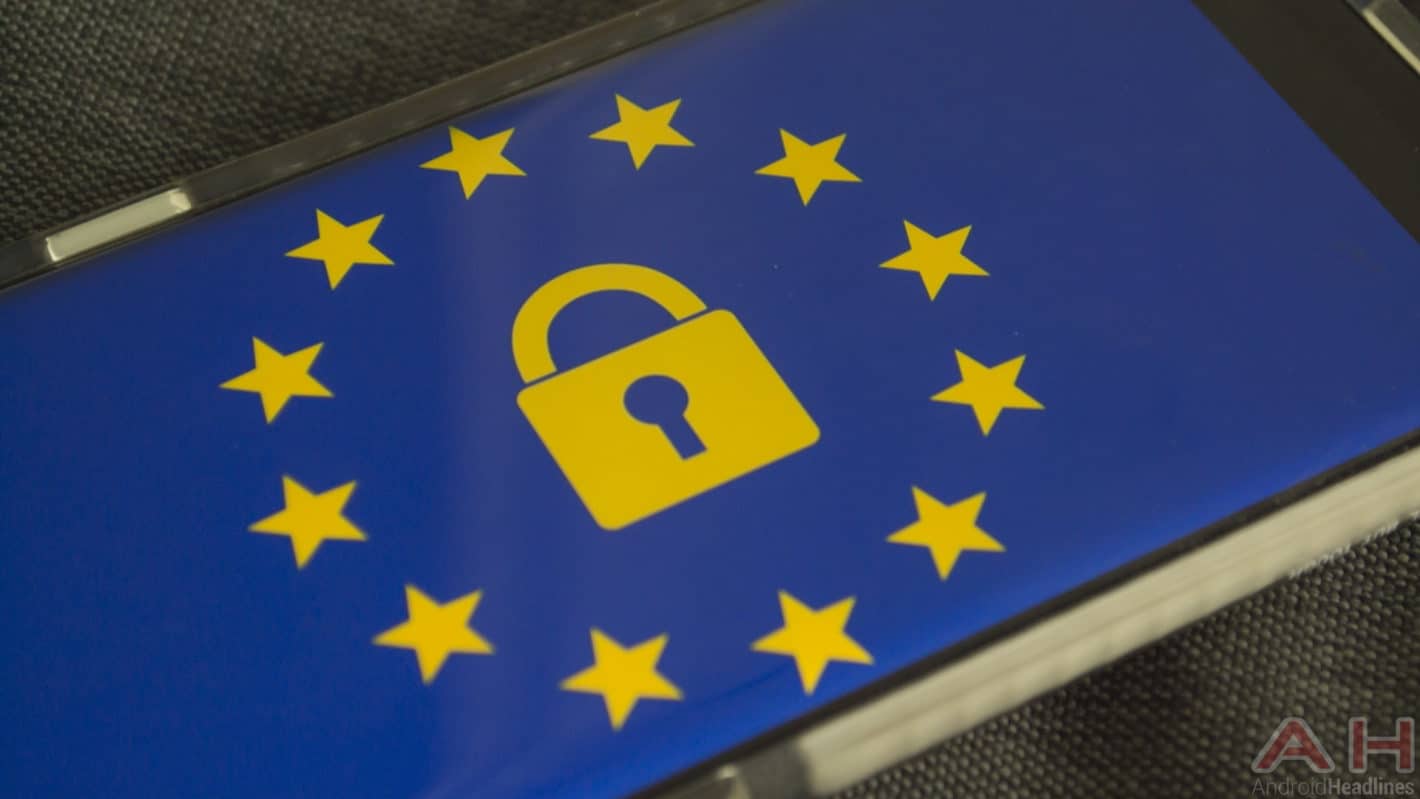 Pinterest-owned bookmarking service Instapaper and a number of high-profile media outlets based in the United States went offline in Europe due to the General Data Privacy Regulation (GDPR), a new legislative framework regulating the manner in which digital companies collect, manage, and utilize user data. Chicago Tribune and LA Times are just some of the names on the list of established news organizations which shut down access to their services from Europe in the last 24 hours, with all of them stating or implying the move is a temporary measure meant to buy them more time before they relaunch their websites on the Old Continent in compliance with the new regulation which entered force today.

All media properties owned by Chicago, Illinois-based publishing group Tronc are now displaying takedown messages to visitors from Europe, one of which can be seen below. The company’s outlets which are presently unavailable to European readers also include Daily Press, New York Daily News, Baltimore Sun, and The Capital. None of the notices explicitly mention GDPR but do reference “technical compliance solutions” the news organizations are trying to identify in order to resume normal European operations moving forward. All digital companies were provided by a two-year notice from the European Union regarding GDPR, with the new regulatory framework mandating them to properly disclose their data collection practices and require opt-in consent for mining any kind of data meant to be used for commercial purposes; in most cases, that means targeting and selling advertising.

GDPR still allows for opt-out consent forms but only if they pertain to data that is perceived as necessary for any particular website or service to run and continue being improved, provided that information isn’t directly leveraged for profit. Facebook and Google have already been targeted by four GDPR complaints in total earlier today, with one European NGO alleging the two tech giants are abusing the new privacy law and are forcing consent out of users, thus going against the spirit of the legislation. 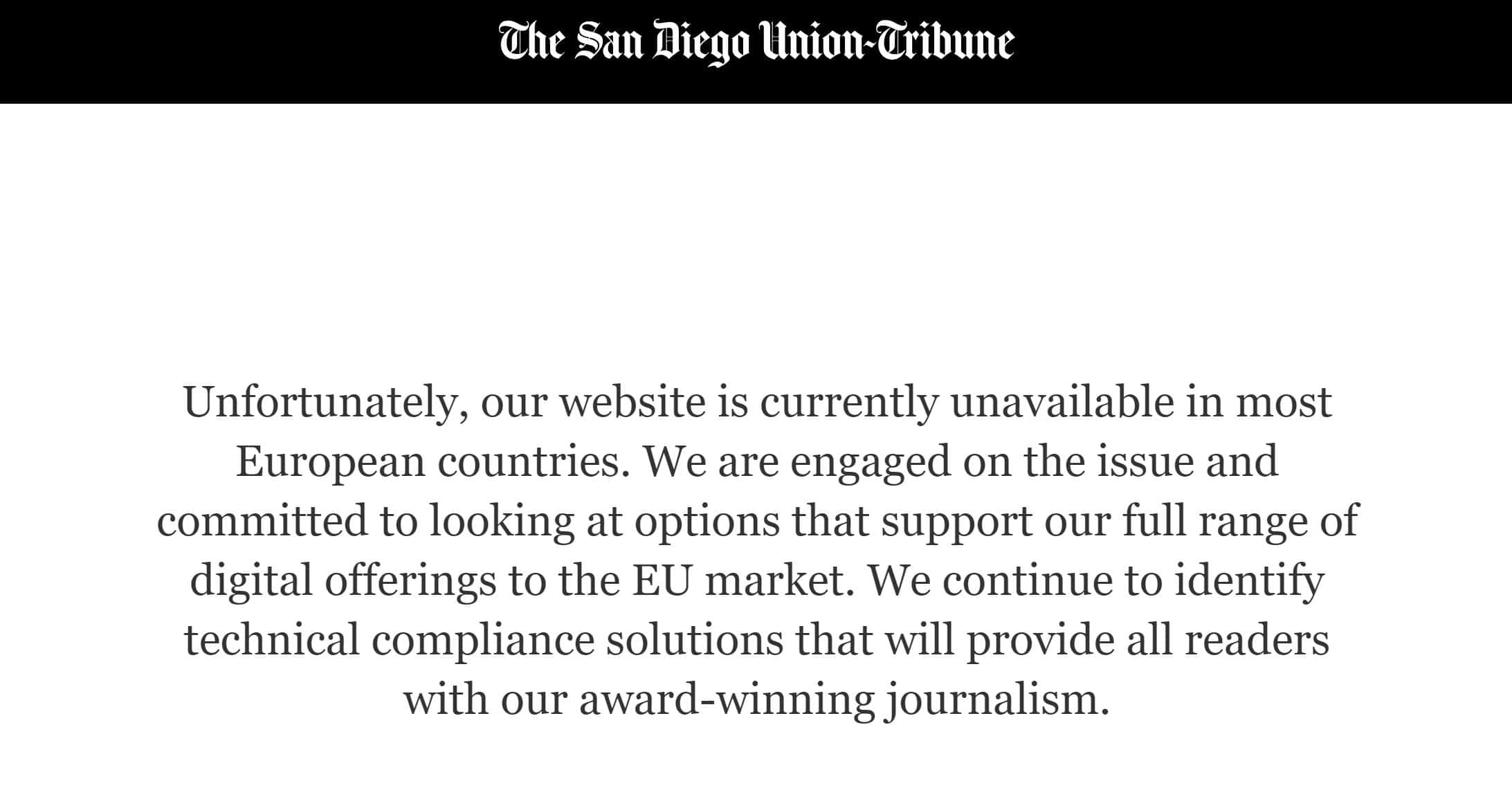