PicsArt, the self-described “world’s largest photo editor and creative community” has today announced it has been working with Google to add support for Google’s new ML Kit in its app. The short of this is those who use the PicsArt Android app going forward will be able to apply even more, and greater effects to their photos and images to create even more unique and appealing content.

ML Kit was announced today by Google as part of the company’s annual developer conference, and is in essence a one-stop solution for app developers to make use of Google’s machine learning advancements with minimal integration needed. In this case, the benefits of the ML Kit is that it can help to apply more visually appealing effects to an otherwise normal-looking image. To be clear, PicsArt already offers its users its own AI-powered solution which underlines its “Magic Effects” feature that lets users change the look of an image, and in some cases quite drastically – for example, changing a photo to look more like a piece of art. However, this change encapsulates the benefits associated with Google’s new ML Kit as third-party developers can very easily swap out their own solutions for Google’s and make use of its advanced features including its heightened ability to recognize and identify individual elements, such as text and faces. In other words, add more AI power to services offered by an app and as PicsArt puts it, “Android users will now be able to produce awesome, one-tap Magic Effect edits.”

In spite of ML Kit only having been officially announced today, PicsArt has been working behind the scenes with Google to implement the technology already. Which means its users should not have to wait too long before they start to see the new AI-powered Magic Effects becoming available. In fact, PicsArts states an update to the Android app will be rolling out soon with ML Kit support and the company expects the features to be available to all its Android users by the end of May. In the meantime, you can see an example of a before and after comparison below. 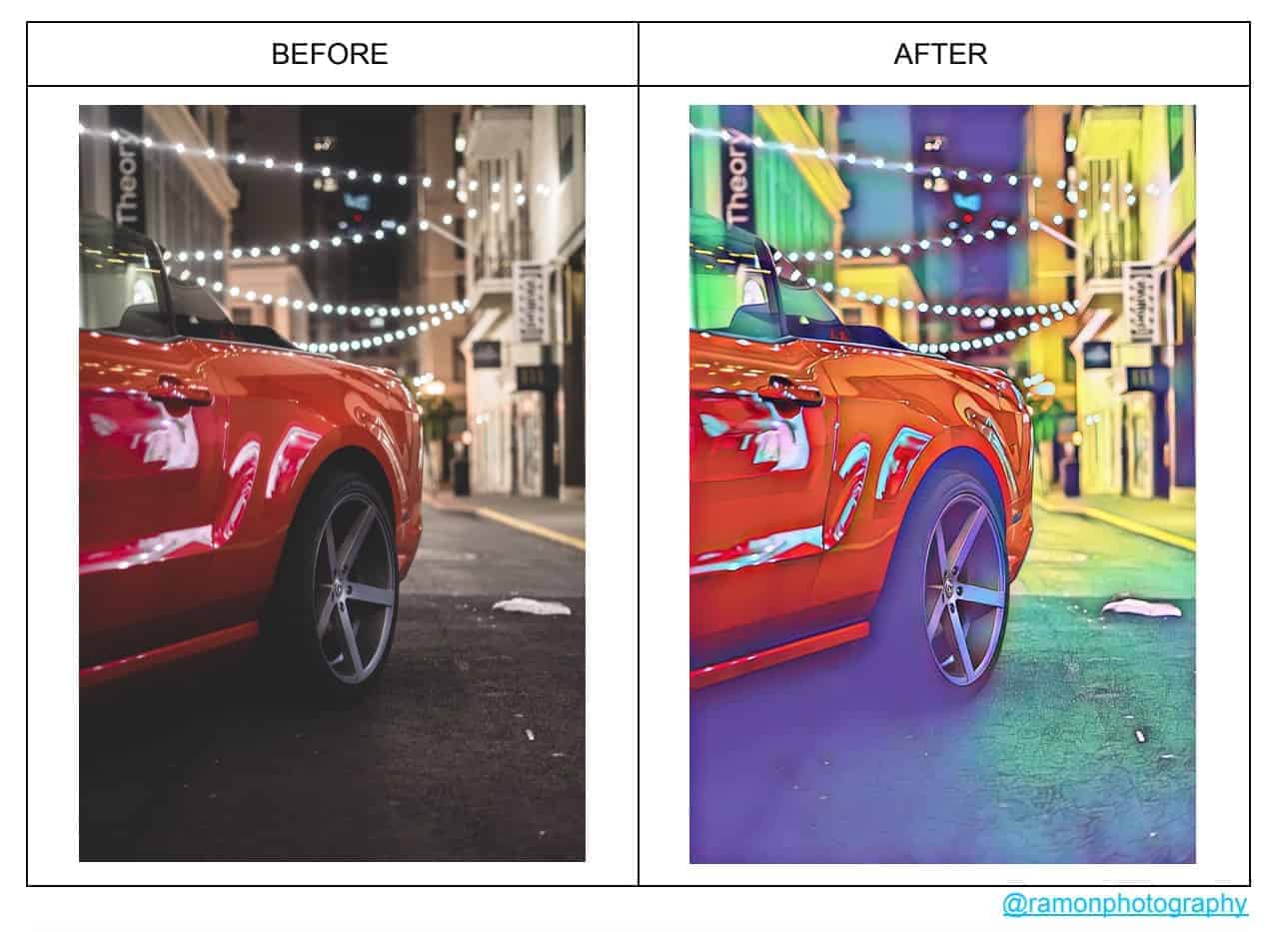