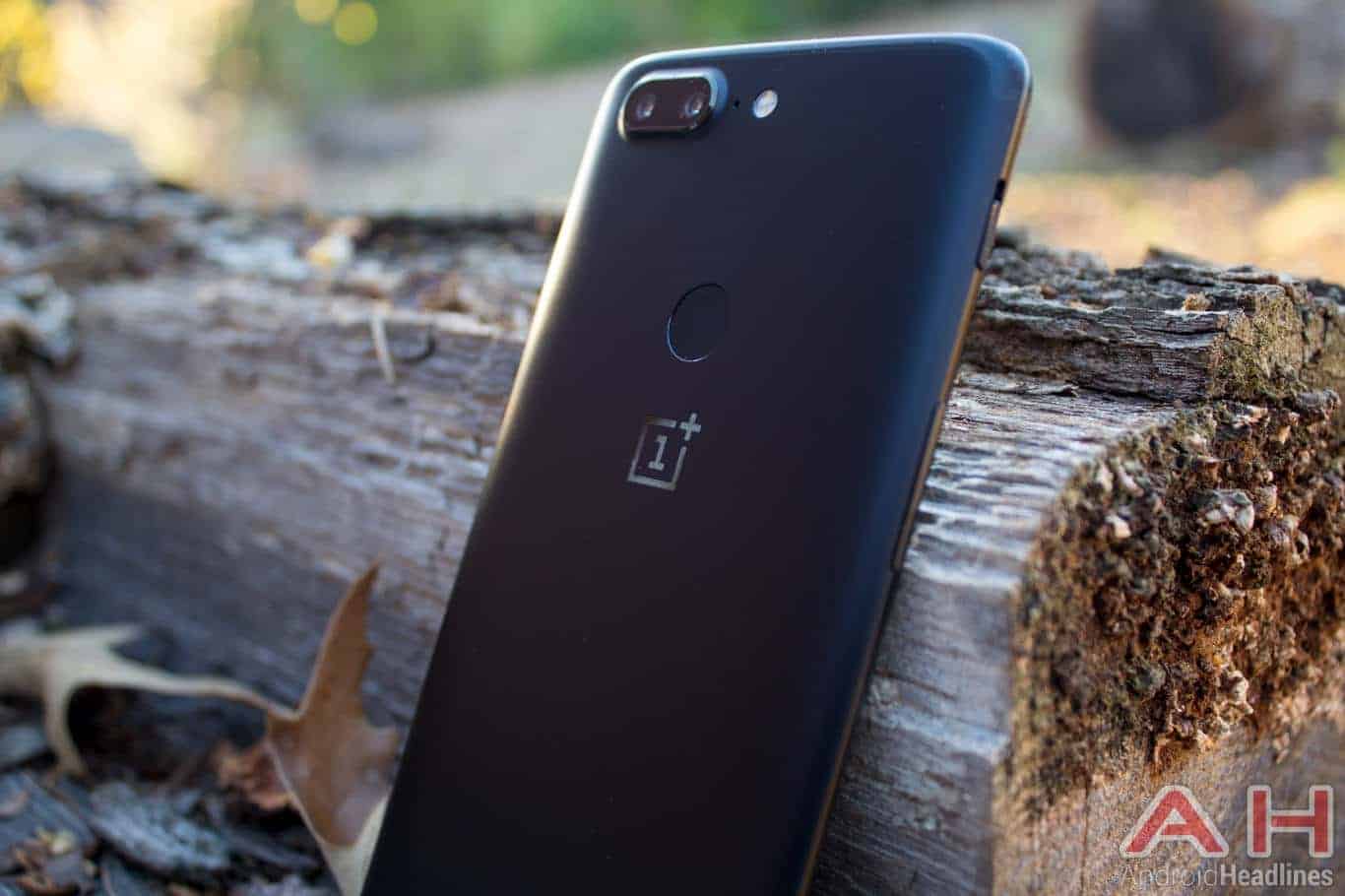 OnePlus has started pushing out OxygenOS 5.0.3 update for the OnePlus 5 and 5T. This update is about 1.6GB in size, and it brings along Android security patch for May 2018, along with some new features and fixes. This update will fix the auto-rotation stability issue that some OnePlus 5 and 5T users experienced, while the Wi-Fi connecting issue will also be fixed, which is another problem that was mentioned by OnePlus users in the past.

Now, as far as fixes are concerned, this update also fixes "microphone not functioning" issue for AKG earphones. That's pretty much it as far as fixes are concerned, but in addition to that, OnePlus also added the "Places" function to the Gallery app on the OnePlus 5 and 5T, and this feature basically lets you where were your pictures taken by location, on a map. In terms of the gallery, OnePlus also added the "Recently Deleted" collection to the mix, which will save your recently deleted images for a while, in case you want to restore them, think of this feature as a recycle bin on Windows OS. Both of these Gallery features ship out of the box on the OnePlus 6, by the way, in case you were wondering. On top of all that, OnePlus also added the double-tap to lock screen option to its launcher on the OnePlus 5 and 5T.

As most of you already know, this is an incremental update, every OnePlus 5 and 5T unit will get it (aside from those that have been sold in the Chinese market and run HydrogenOS), though it may take some time for it to reach some units. You can try to force the update by downloading a VPN app from the Google Play Store, and choosing either Canada or Germany as your connection countries, chances are that will push the update your way immediately, as those are the markets where OnePlus' updates usually strike first. The OnePlus 5 and 5T have both been released in 2017, and they're both still quite powerful phones, as they're fueled by the Snapdragon 835 SoC, come with either 6GB or 8GB of RAM, Optic AMOLED display, Dash Charge, and so on.