The OUKITEL K7 was on show during this year’s Global Sources Consumer Electronics trade show in Hong Kong although very few details were actually known about this new phone. However, that has now changed with OUKITEL confirming a number of key K7 specs, as well as releasing a new video which provides a closer look at the device. This is all in spite of the K7 still remaining an officially unannounced phone.

First off, OUKITEL has confirmed the K7 will follow in the footsteps of the OUKITEL K10 by being a battery-focused phone. While the K10 offers an 11,000 mAh capacity battery the K7 is not far behind thanks to a battery capacity of 10,000 mAh. The company states the greater than usual capacity combined with the various software tweaks designed to increase battery life, results in the K7 capable of functioning on a single charge for up to one week. While greater capacity batteries are a staple feature of K-series smartphones in general, the company states the K7 will not quite be like the other options, and most notably due to to an improved design and more “elegant” look. This can be understood in terms of the use of 2.5D curved on both sides of the phone, as well as a real calf leather covering on the back of the device, along with a magnesium alloy frame. Aspects which can be seen in the image below. 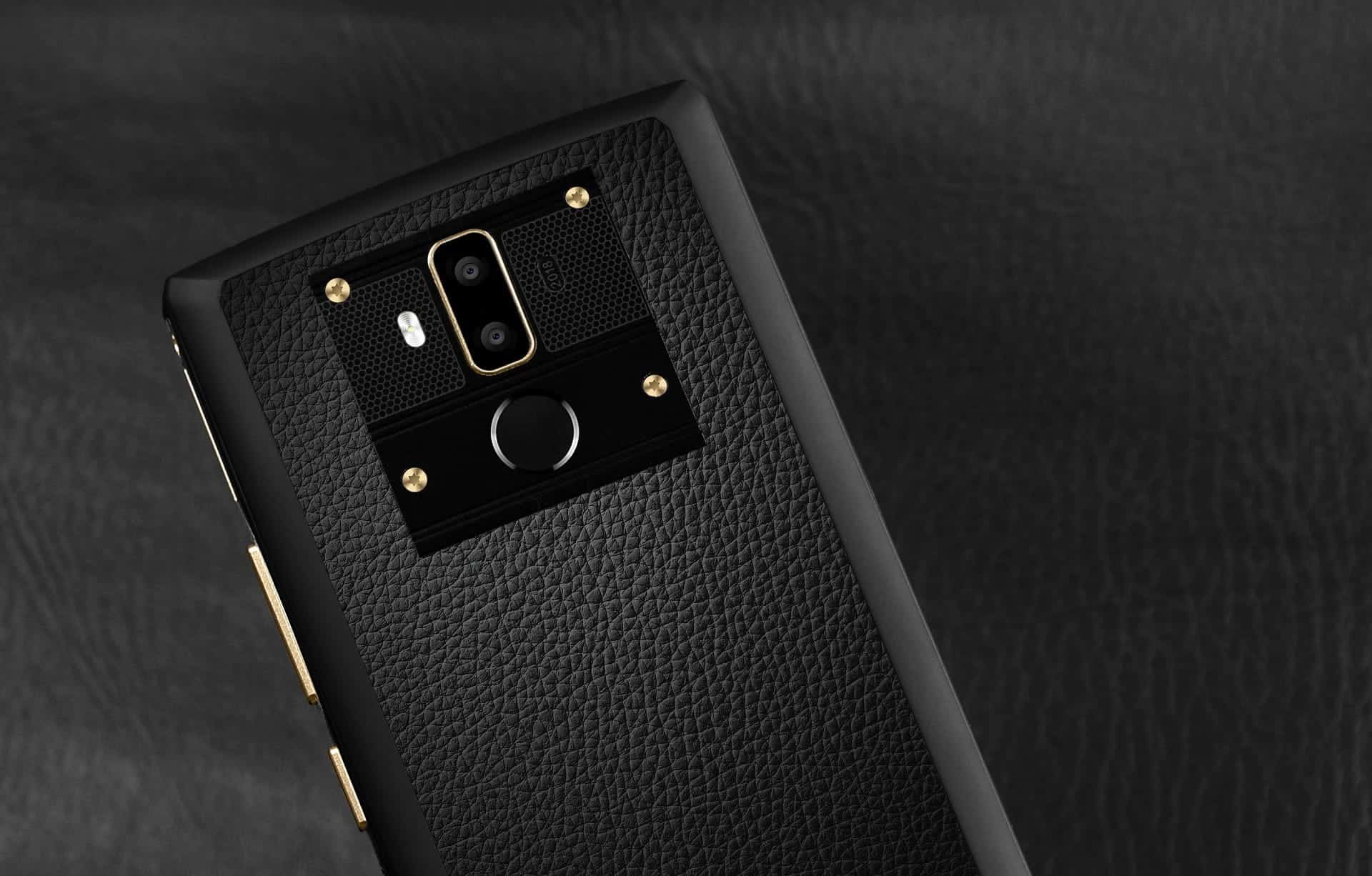 As for the rest of the specs, OUKITEL states the K7 will feature a 6-inch display along with an 18:9 aspect ratio resulting in a 2160 x 1080 (FHD+) resolution. This not only means the device is taller and slimmer than phones using a traditional aspect ratio, but it also offers an increased amount of viewing space for the display. All while maintaining a form factor that allows it to remain easy to use with one hand. Inside, the K7 will come loaded with 4GB RAM and 64GB storage. While OUKITEL has yet to confirm pricing for the K7, the company has confirmed this will be a mid-range smartphone in general and priced to compete within this sector. In terms of availability, the K7 is due to arrive either by the end of this month or the start of June. In the meantime, those interested can stay informed on any OUKITEL K7 developments through the link below.