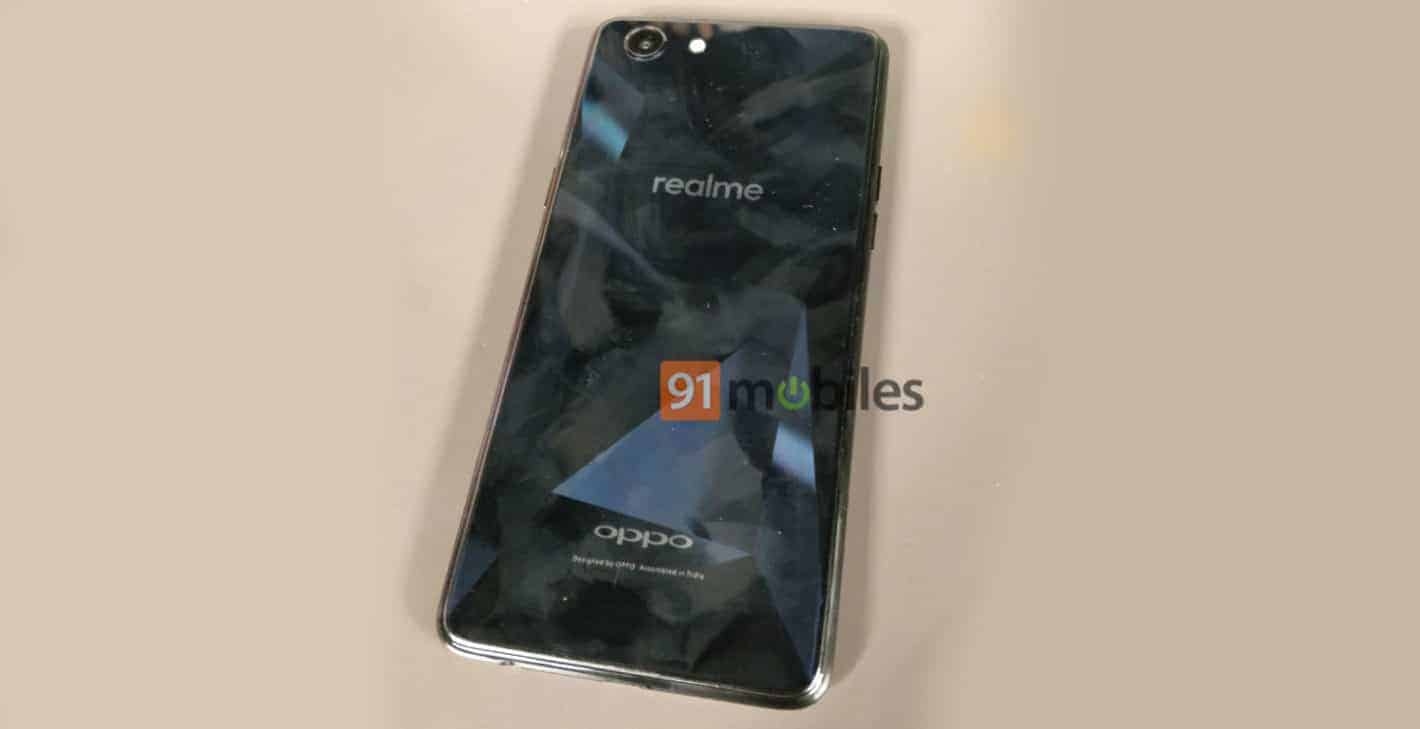 Next Tuesday, OPPO is expected to release the first smartphone under its recently announced sub-brand Realme in India. Ahead of its launch, the Realme 1 has appeared in a leaked photo and has also been benchmarked. As suggested by the image seen below, the glass back of the phone features a black, diamond-like texture similar to one recently launched OPPO F7 variant. Besides the ‘OPPO’ and ‘Realme’ brandings, a single camera paired with an LED flash can be seen in the top left corner of the handset’s back plate. The smartphone has already been sighted in the databased of AnTuTu and Geekbench 4.

The OPPO Realme 1 will boast a MediaTek Helio P60 SoC that will be coupled with 6GB of RAM. The Chinese smartphone maker has partnered with Amazon India to retail all future Realme-series offerings targeted at younger demographics. The partnership was announced earlier this month, with the Realme 1 smartphone expected to go official next week. OPPO has a strong presence in the Indian offline market and wants to expand its footprint to the e-commerce space with this online-only deal. Amazon.in already has a page dedicated to the device that teases its AI-powered imaging capabilities and unique design. The Realme 1 appears to share a lot of characteristics with the OPPO A3 announced in China last month.

The official teaser photos and this new leak both show similar-looking rear plates with single-lens camera setups reminiscent of the OPPO A3, so chances are that OPPO is actually bringing a rebranded version of the A3 to the Indian market under its new sub-brand. The OPPO A3 features a 6.2-inch IPS LCD panel with an FHD+ resolution and a 19:9 aspect ratio, as well as a display notch. It is a dual-SIM smartphone powered by a MediaTek Helio P60 processor and includes a 3,400mAh battery. A 16-megapixel camera is placed on its back, featuring an f/1.8 lens and PDAF support, while an 8-megapixel (f/2.2) resides on the opposite side. 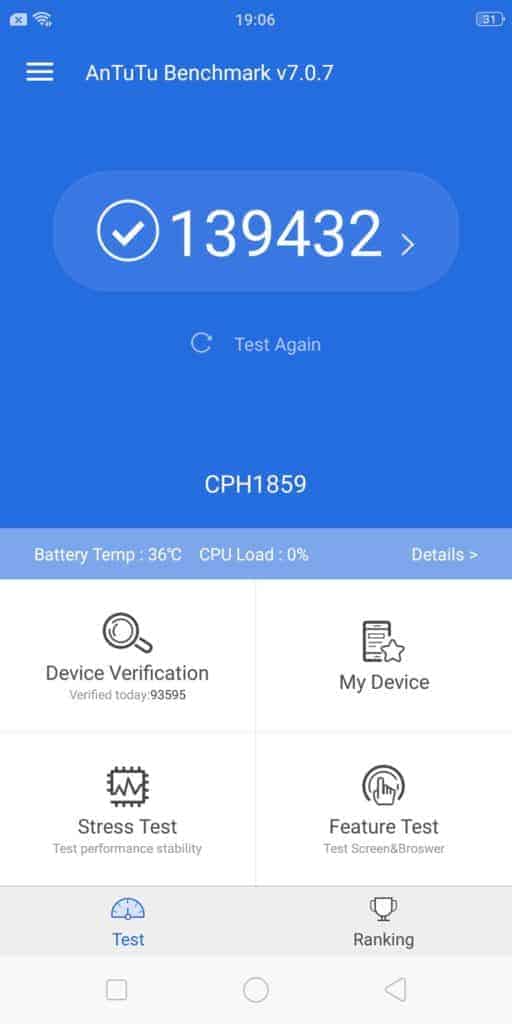