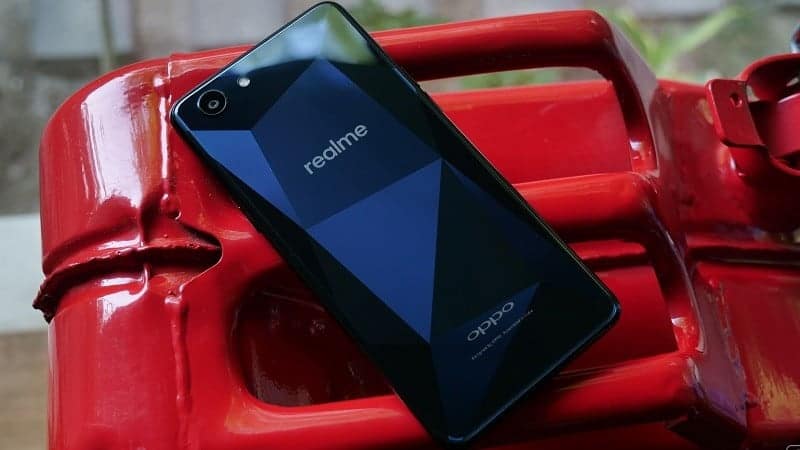 The OPPO Realme 1 Android mid-ranger leaked yet again earlier this week, with real-life photos of the device being shared by one Indian tech blog that likely had its photographs under embargo and published them prematurely. While the original source has since been removed, the images themselves already started circulating the World Wide Web in the meantime and can still be seen in the gallery below. Much like previous leaks suggested, the OPPO Realme 1 appears to be a revised version of the OPPO A3 which already debuted in China last month. The handset’s defining feature is a unique back panel whose “Diamond Black” design reflects light in various ways depending on the angle of the device.

Realme is a new mobile brand from the second-largest smartphone company in China which is meant to cater to younger demographics, with the Realme 1 being the first product launched as part of that family. According to recent reports, the phablet will feature a 6-inch IPS LCD panel with an FHD+ resolution of 2,160 by 1,080 pixels amounting to an 18:9 aspect ratio. Unlike many contemporary handsets, the Realme 1 will lack a display notch and should be powered by MediaTek’s 2GHz Helio P60 system-on-chip, as well as 6GB of RAM. 128GB of flash memory will also be part of the package, together with microSD card support and dual-SIM capabilities. As is the case with most OPPO-made smartphones released in recent times, the Realme 1 will use a Hybrid SIM setup, meaning users will be able to choose between a second Nano SIM card and a microSD one. 4G LTE with VoLTE compatibility will be on offer as well, together with Bluetooth 4.2 and a 3.5mm headphone jack, as per recent reports.

The Realme 1 won’t be targeting selfie enthusiasts as much as OPPO’s main mobile lineups will, with its front-facing camera reportedly being an 8-megapixel module, albeit one that will still boast Portrait Mode support. The rear camera is said to be a 13-megapixel affair with phase detection autofocus and a dual-LED flash. The Realme 1 will have a 3,410mAh battery, face unlock support, run Android 8.1 Oreo-based implementation of OPPO‘s ColorOS (5.0) and is expected to be announced this Tuesday, May 15. 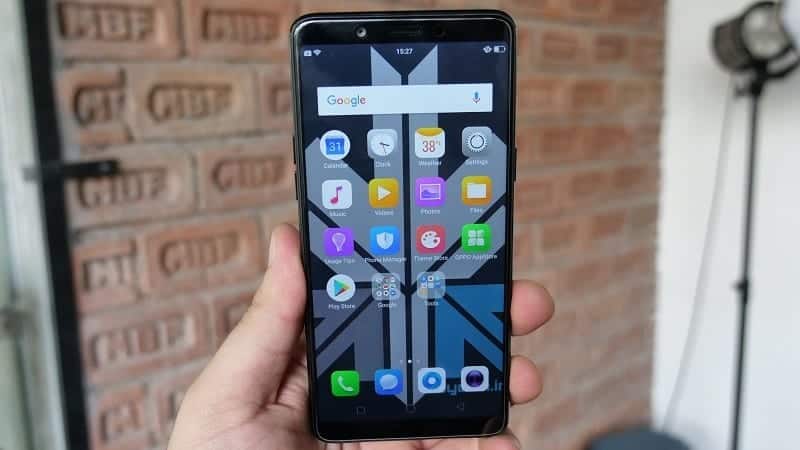 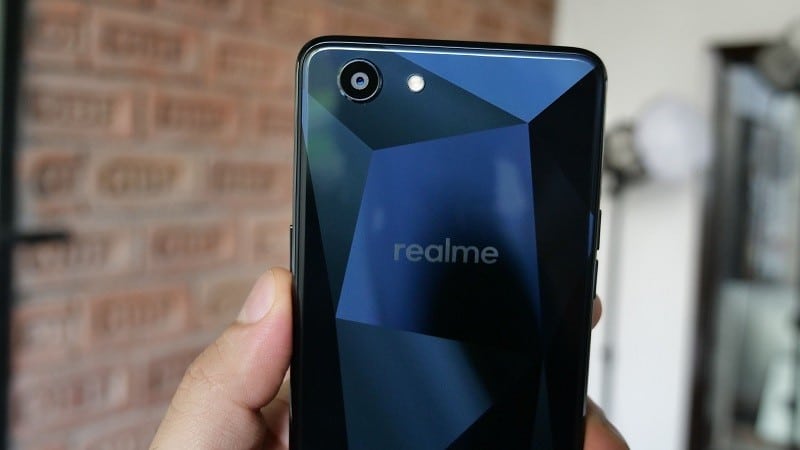 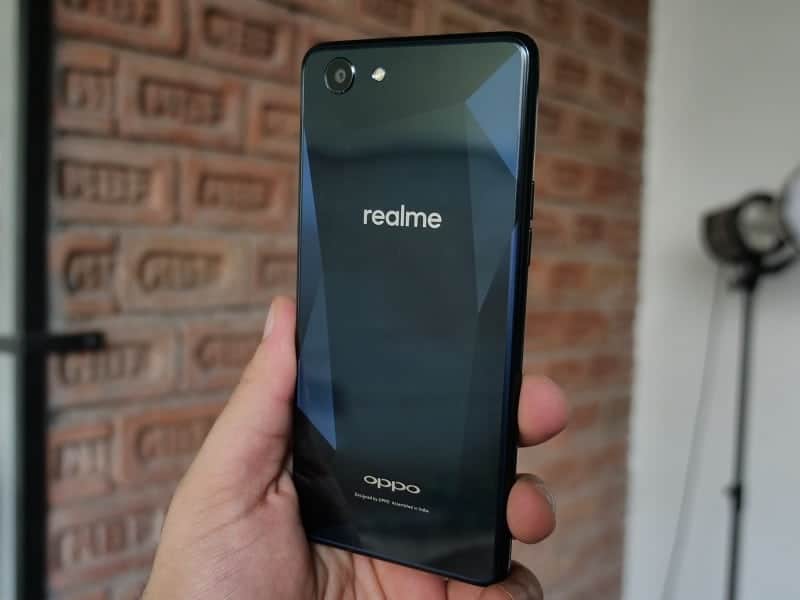 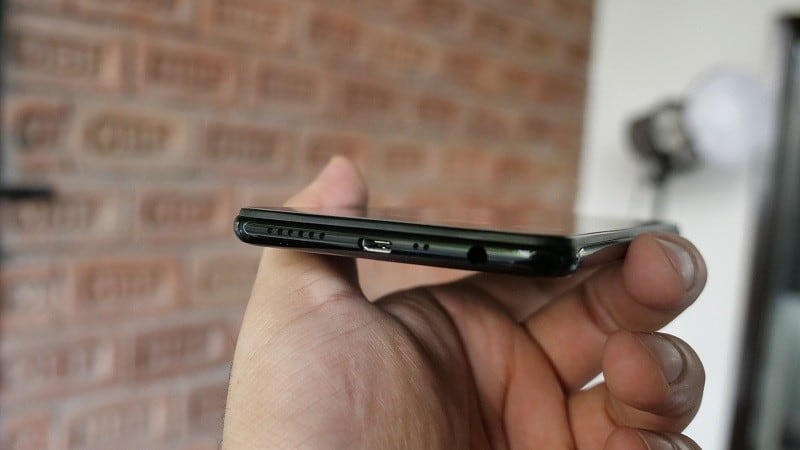