OnePlus debuted its latest offering in the form of the OnePlus 6 this week, unveiling yet another high-end handset with an aggressive price tag that’s meant to take on the very best smartphones the industry has to offer this spring. The new lineup consists of three models and starts at $530, which is some $30 more expensive compared to last year but still noticeably cheaper than what every other phone maker has to offer in the premium segment. While there’s plenty of things the OnePlus 6 does right, the company didn’t exactly generate $200 in savings out of nothing and its newest flagship certainly misses out on some key elements compared to their rivals.

One of the most obvious issues with the OnePlus 6 is its FHD screen that’s still the very same panel the OnePlus One had over four years ago, save for having a different aspect ratio. You could certainly argue that 1440p resolution on a 6.28-inch screen doesn’t seem like a major upgrade to the naked eye but the fact that the Chinese firm is still cutting costs on panels while its rivals are breaking world records means the OnePlus 6 has limited uses in the context of virtual reality experiences and still can’t deliver videos that are as crisp as the ones on QHD panels, not to mention that 4K mobile solutions are also an option and have been since 2015 thanks to Sony.

The handset also doesn’t have a microSD card slot and locks you into whatever storage option you choose to purchase initially, with that Apple-esque strategy being widely unpopular among Android users, as evidenced by the fact that the vast majority of OEMs include such trays into their devices these days and even those who once removed them quickly went back on that decision, with Samsung being the prime example. The elements resistance rating OnePlus teased last month also ended up being an underwhelming addition at today’s launch event seeing how it turns out that the OnePlus 6 doesn’t have any meaningful IP rating at all and is only said to be resistant to water “under certain conditions,” which is presumably marketing speak for “rain shouldn’t do anything to it.” With IP68 being the gold standard for flagships for several years now, the company could have certainly done better in this regard. 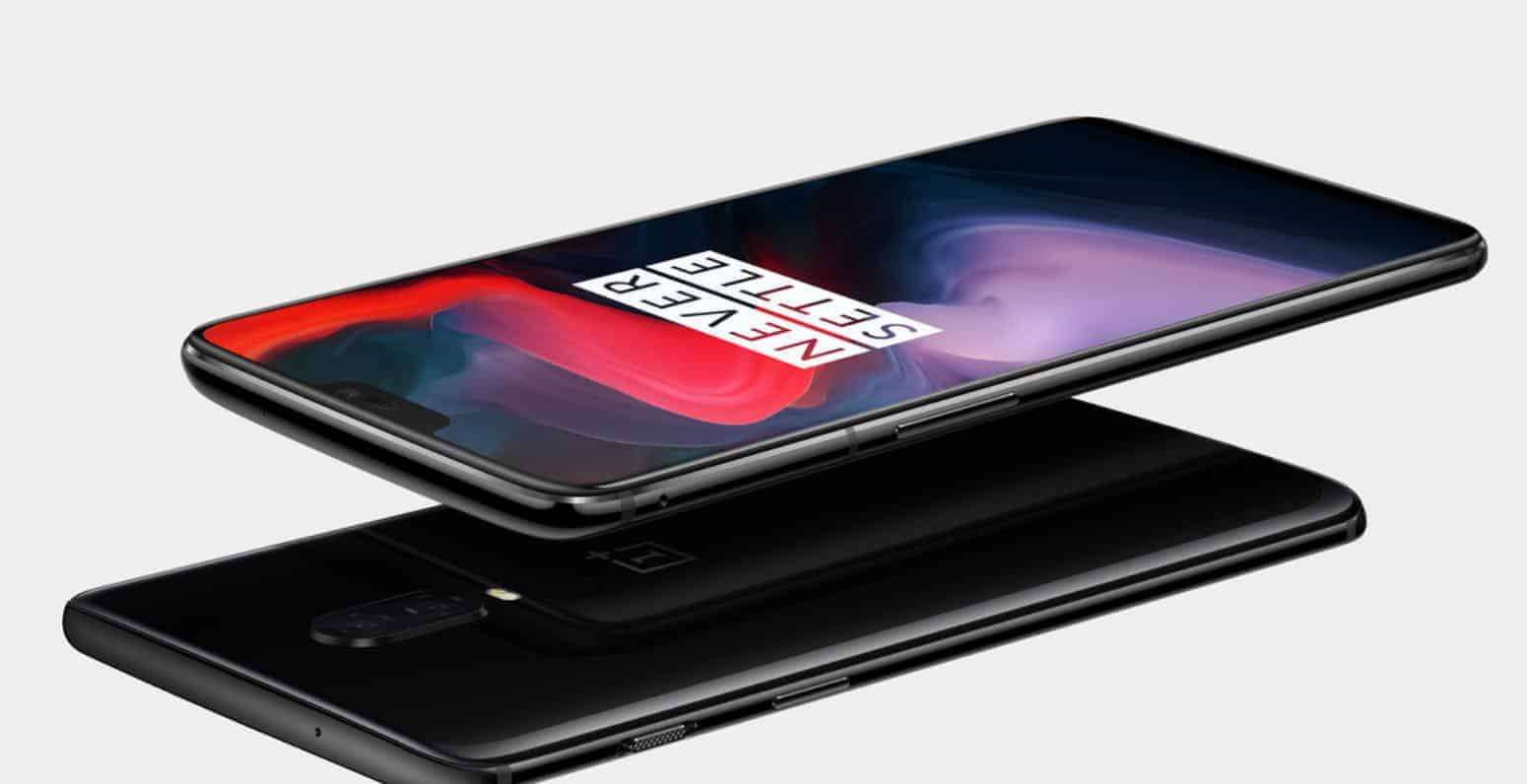 The overall design of the handset is somewhat polarizing and while that’s certainly a subjective topic and many people don’t mind display notches, a group that’s vocally supportive of such cutouts has yet to emerge and numerous phone makers repeatedly proved you can have a high screen-to-body ratio without sacrificing the symmetry of your screen and delivering a handset whose display looks like it has ears. While that change arguably made things worse, it’s at least an area in which OnePlus attempted to do something, whereas the OnePlus 6 is stagnating in a number of others. USB connectivity is one such segment, with the OnePlus 6 being possibly the last 2018 flagship to utilize the 2.0 standard. It’s also succeeding the limited audio capabilities of its predecessor, featuring only a single bottom-firing speaker.

The list of supported bands is another disappointment for consumers in the United States, with the OnePlus 6 having limited CDMA compatibility and hence being unlikely to work well on Verizon and Sprint’s networks. The new Bullets Wireless earphones also look extremely promising given their price tag but no earbuds are included with the OnePlus 6, whereas literally every major OEM in the industry bundles its flagships with at least some kind of an audio accessory. Finally, one seemingly absurd omission from the OnePlus 6 comes in the form of wireless charging which was never expected on previous devices from the Chinese company but now certainly makes sense given the inclusion of a glass back panel. What’s likely at play here is that the OnePlus 6T will support wireless charging after countless consumers ask this same question and say something along the lines of “we listened to the fans.”

In overall, the relatively low price tag of the OnePlus 6 certainly comes with some trade-offs but the smartphone itself still provides significant value for money and will surely sell well this spring and beyond, especially in markets where high import taxes and markups are pricing out the likes of the Galaxy S9 lineup outside of many people’s range. The latest Android flagship from OnePlus is set to hit the market on May 22, whereas its Silk White variant will be released on June 5.