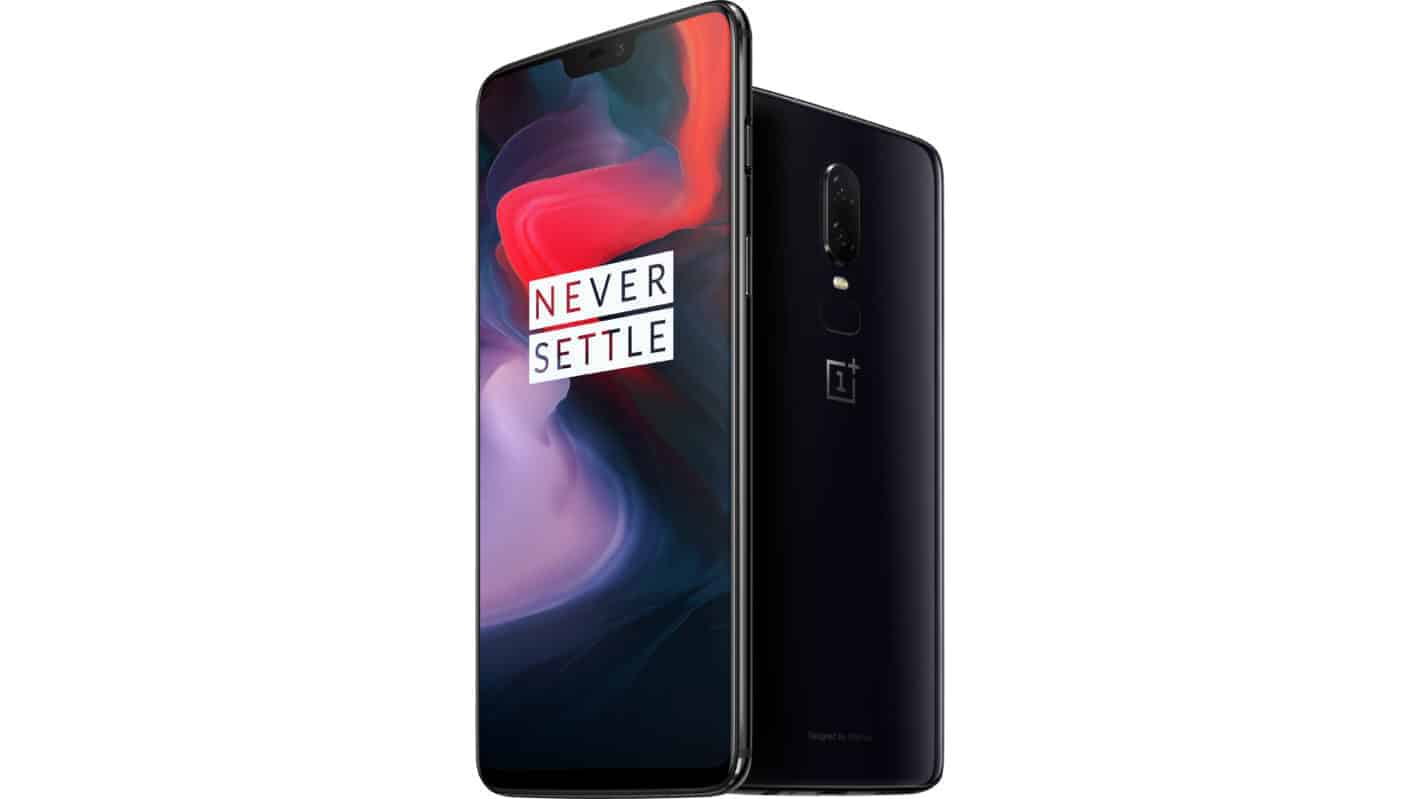 OnePlus had introduced its new flagship, the OnePlus 6, yesterday, and if you’ve wanted to get your hands on the wallpapers that get included on the phone, well, you’re in luck. The OnePlus 6’s official set of wallpapers popped up on Hampus Olsson’s website, a person who designed them for OnePlus. If you check out the gallery down below, you will be able to see all of those wallpapers, though keep in mind that they are compressed, if you’d like to get them in their full size, click the download link / banner which is located below the article. That link will take you to Mr. Olsson’s website, where all of these wallpapers are available in 2K, 4K, and Never Settle versions, same as last year.

As you can see, these are abstract wallpapers that look well on AMOLED displays, such as the one included in the OnePlus 6. Mr. Olsson played around with quite a few colors in order to create these wallpapers, and if you’re into such designs, well, there are five wallpapers for you to choose from. Having said that, OnePlus had introduced three variants of its new flagship, Midnight Black, Mirror Black, and Silk White models have been announced by the company. All three of these phones are made out of metal and glass, though they do offer somewhat different designs, which results in a different in-hand feel. A Mirror Black variant of the phone comes with a back cover which reminds us of ceramic, and it is reflective, while the Midnight Black version sports a matte look, even though it also comes with a glass back. A Silk White model offers a slightly different feel, and it is probably the grippiest of all three variants, though it will also go on sale later on, on June 5, while the other two models will become available on May 22.

The OnePlus 6 is fueled by the Snapdragon 845 64-bit octa-core SoC, while it sports a 6.28-inch fullHD+ Full Optic AMOLED display. The phone comes in 6GB and 8GB RAM variants, depending on the model, and it is available in 64GB, 128GB, and 256GB storage flavors. A rear-facing fingerprint scanner is also a part of this package, as is a 3,300mAh battery. 16 and 20-megapixel cameras are placed on the back of the phone, while you will find a single 16-megapixel camera on its front side.