OnePlus has released a rather interesting teaser image via its official Weibo (Chinese social network) page. This image, which you can check out down below, seems to suggest that a heart rate sensor may be present on the OnePlus 6. A number ‘6’ is included here, and so is a cardiogram which essentially creates that number. In the caption, OnePlus does not seem to confirm anything, but it’s possible that the company is hinting that a heart rate sensor will be included in the OnePlus 6.

This is the first time we’re seeing such a rumor, and even though this was published on the company’s Weibo page, it probably applies to all OnePlus models, as up to now, Chinese and global OnePlus models had the same hardware features, despite the fact they ship with completely different software. It remains to be seen if such info will be released via OnePlus’ global social network accounts, but it’s probable we’ll see something like it being teased soon. The OnePlus 6 will be announced on May 16 in London, while the device will land in India a day later, on May 17. The special edition Avengers OnePlus 6 variant will be announced in India only, at least for now, and it will also see the light of day on May 17. The OnePlus 6 will be fueled by the Snapdragon 845 64-bit octa-core processor, that much had been confirmed already, while OnePlus also confirmed that the phone will be made out of metal and glass, and sport a display notch.

The OnePlus 6 will be the first OnePlus-branded smartphone to sport some sort of an IP rating for water and dust resistance, while the most powerful variant of this phone will ship with 8GB of RAM and 256GB of storage. The OnePlus will sport a rear-facing fingerprint scanner, while it will include two cameras on its back. Android 8.1 Oreo will come pre-installed on the device, while navigation gestures will be a part of the package as well, and the same can be said for facial recognition. The device will almost certainly sport a 6.28-inch fullHD+ AMOLED display, while you’ll be able to recharge its battery using OnePlus’ proprietary Dash Charge fast charging solution. 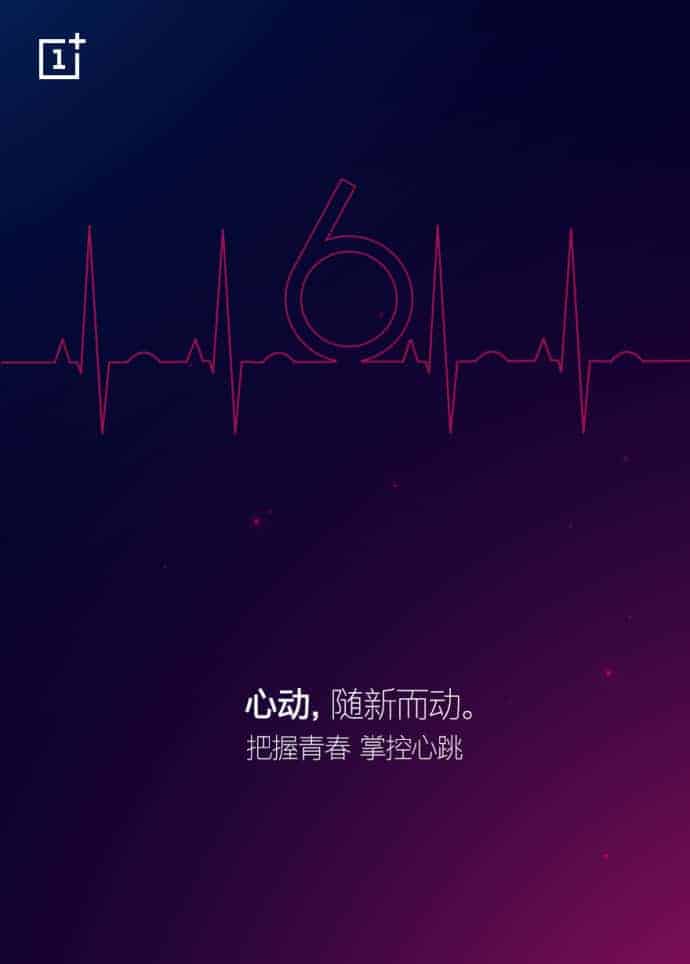