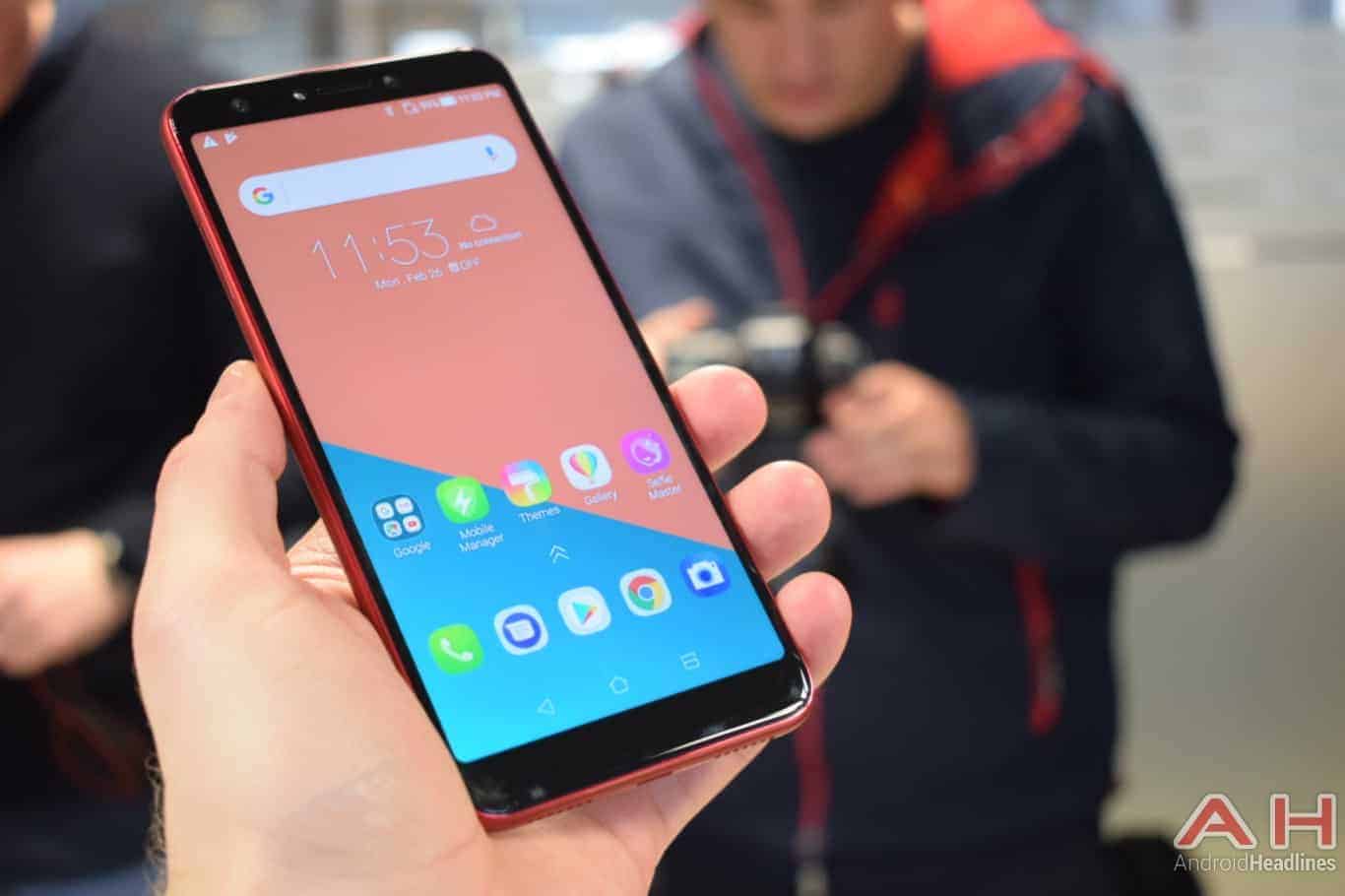 The only notch-free member of the ASUS ZenFone 5 series is now available for purchase in the United States, with the ZenFone 5 Lite debuting on Amazon as the ZenFone 5Q early Monday morning. Originally announced in late February at Mobile World Congress, the handset in question is a conventional mid-ranger, featuring 4GB of RAM and Qualcomm's Snapdragon 630, the same chip found inside the likes of Motorola's Moto G6 Plus, Moto X4, Nokia 6 (2018), and the Xiaomi R1. The regular ZenFone 5 and the ZenFone 5Z flagship still aren't commercially available in the country but are expected to have their stateside release(s) by early summer.

The ASUS Zenfone 5Q is effectively a slightly less powerful, notch-less variant of the ZenFone 5, sporting a 6-inch display panel with an FHD+ resolution of 2,160 by 1,080 pixels coming down to an elongated aspect ratio of 18:9, i.e. 2:1. Beneath the "Full View" display sits a 64GB storage chip, with the ZenFone 5Q also boasting a microSD card slot allowing for up to 256GB of additional flash memory. The handset is fueled by a 3,300mAh battery, has a 16-megapixel dual-camera setup, and another twin lens system on the front entailing two 20-megapixel sensors, with both being supported by their own LED flash units.

The ZenFone 5Q is priced at $299, thus being a highly competitive offering in its product category, with its arguably largest shortcoming being its pre-installed operating system version – Android 7.1 Nougat which is over a year and a half old now. The Taiwanese original equipment manufacturer promised to upgrade the smartphone to Oreo in the third quarter of the year, whereas the other two members of the series are already running Android 8.0 out of the box. While that pair supports Google's Project Treble, the ASUS ZenFone 5Q is unlikely to ever be updated with support for that OS separation meant to facilitate the process of developing and testing new software versions.

Advertisement
Buy ASUS ZenFone 5Q
Trusted By Millions
Independent, Expert Android News You Can Trust, Since 2010
Publishing More Android Than Anyone Else
0
Today
184
This Week
184
This Month
3348
This Year
104825
All Time
Advertisement