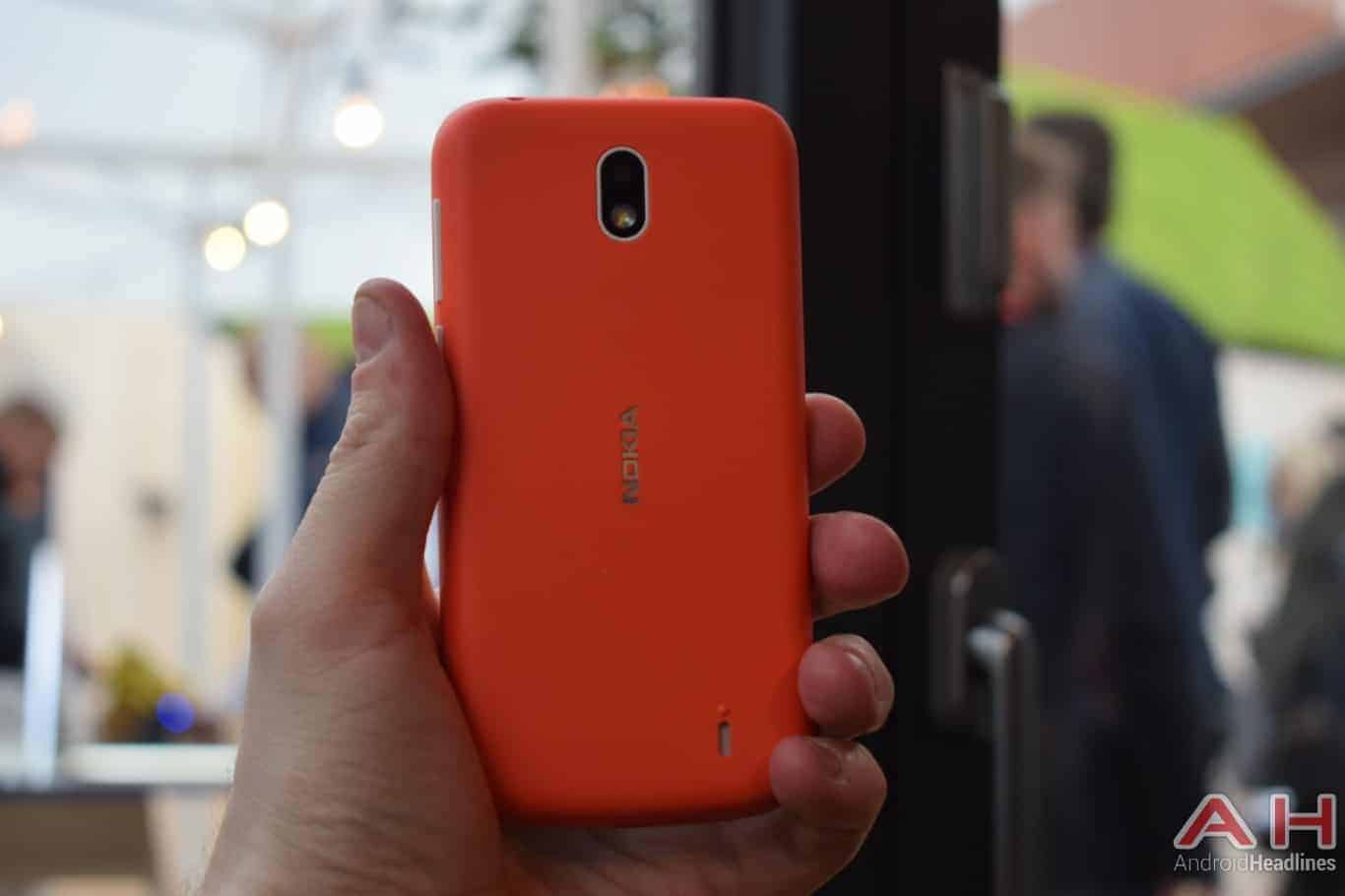 HMD Global teased the launch of a battery-focused Nokia smartphone set to take place on Tuesday, May 29. The Finnish company took to Twitter earlier this week to state "it's time to get #ChargedUp," with the implication being that the upcoming Android handset will either tout fast charging support as one of its main selling points or otherwise be focused on its battery cell. The existence of the event itself has already been confirmed last week when HMD revealed the happening will be taking place in Moscow, Russia.

The phone maker recently implied its Nokia X6 mid-ranger is meant to be released outside of China in the near future and while that particular product comes with Qualcomm's Quick Charge 3.0 support, so does the vast majority of other devices the company debuted in recent times. The bezel-less design and value-oriented nature of the Nokia X6 have also been presented as much larger highlights of the handset in China, making the possibility of HMD teasing its international variant with a #ChargedUp hashtag unlikely. Just over two weeks ago, three Nokia devices identified as the TA-1075, TA-1105, and the TA-1116 were certified by Russia's telecom authority, with one or more of them possibly being among the products the firm is planning to introduce on a global stage next week.

HMD started the revival of the Nokia smartphone brand early last year, having done so through a family of aggressively priced handsets that punch well above their weight. Whereas its 2017 products shipped with a slightly modified version of Android, all of its 2018 offerings released outside of China so far have been introduced as part of Google's Android One program, featuring a stock variant of the world's most popular operating system. Nokia is selling its new smartphones along with a promise of timely software updates, both security patches and major OS upgrades.

What's next in the #Nokiamobile story? Find out on Tuesday 29th May. It's time to get #ChargedUp. pic.twitter.com/UUwVeBM3Pj