Lenovo’s VP, Chang Cheng, has just released yet another teaser for the company’s upcoming ‘bezel-less’ handset. The Lenovo Z5 was first teased by the company’s VP quite recently, when he showed off a render of the phone’s upper-left side. A sketch of a device followed it, and according to that sketch, the Lenovo Z5 will not have bezels at all, which managed to excite people. Well, a third teaser is now here, and it’s showing off the lower-right portion of the phone’s front side, though unfortunately the display is not powered on, so we can’t really see if there are any bezels here or not, as the render is made in such a fashion that the whole display is pitch black.

Lenovo’s VP did mention in his posts that the Lenovo Z5 will sport a screen-to-body ratio of at least 95-percent, and some people are even hoping that this handset may become the first phone to sport a 100-percent screen-to-body ratio, which is highly unlikely, despite the fact that one of the company’s images suggested it will. The Lenovo Z5 will sport a frame which is made out fo metal, though we’re not sure what will its back be made out of, though it will probably be metal or glass. Considering that there are no buttons on the left-hand side of the phone, chances are that all physical keys are included on the right. The phone’s display will sport curved corners, as you can see in the provided image, and chances are this will be a flagship smartphone. Lenovo has not announced a high-end device for a long time now, the company focused on budget phones, and they haven’t exactly been extremely active when it comes to releasing devices in the last year or so.

Lenovo’s VP did not release any spec info when it comes to the Lenovo Z5, but if we had to guess, we’d say that the phone will be fueled by the Snapdragon 845 64-bit octa-core processor, presuming it will be a high-end device. The Lenovo Z5 will probably include at least 6GB of RAM on the inside, though its display size and resolution are a complete mystery at the moment. The device will hopefully ship with Android Oreo out of the box, while Lenovo’s skin will probably be included on top of it, though as already mentioned, details are really scarce at the moment. Judging by the first teaser that the company shared, this handset will be announced on June 14, even though Lenovo did not officially confirm that release date. The company’s VP did, however, confirm that the device is coming in June, as part of his last post on Weibo (Chinese social network). 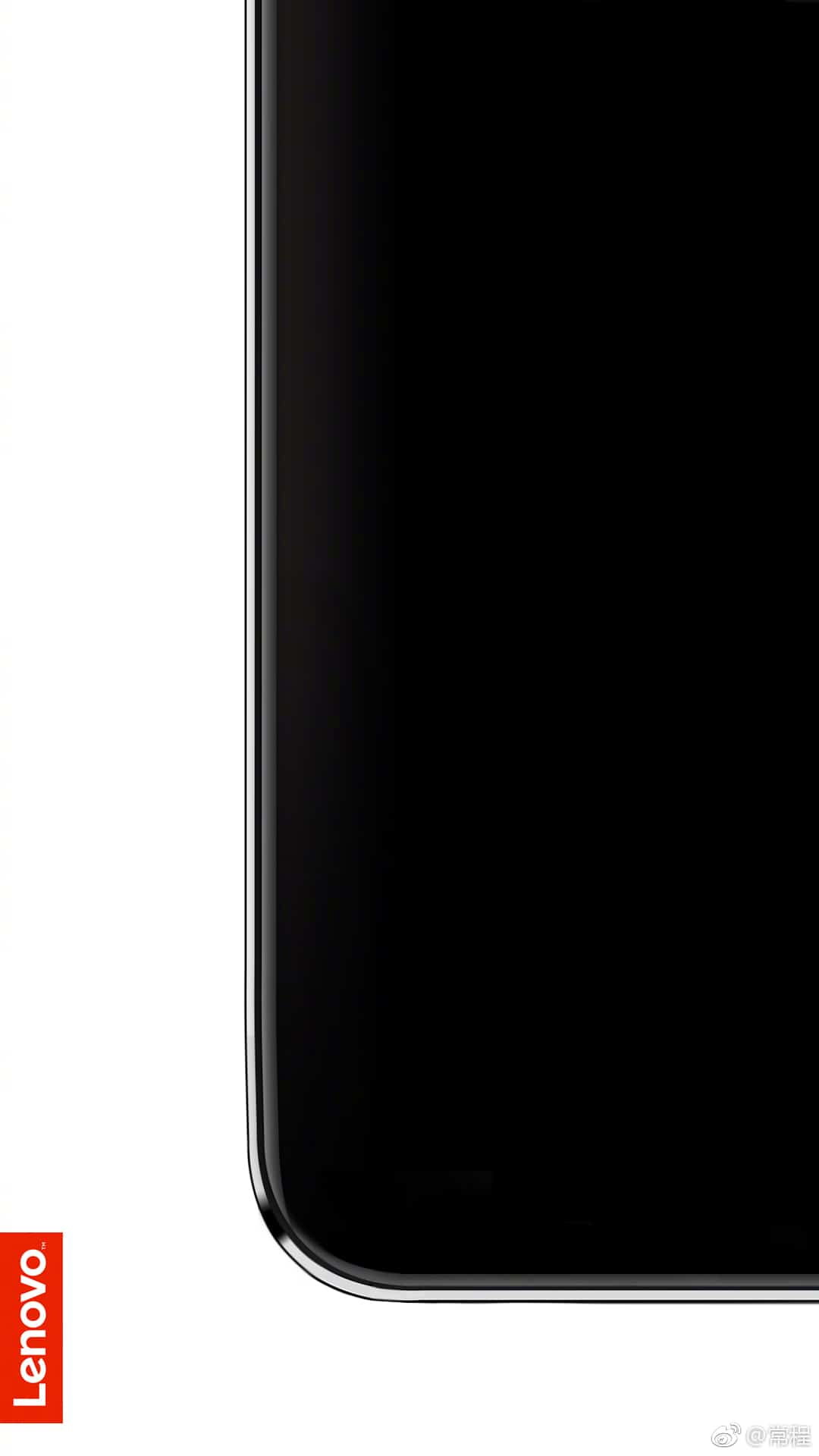