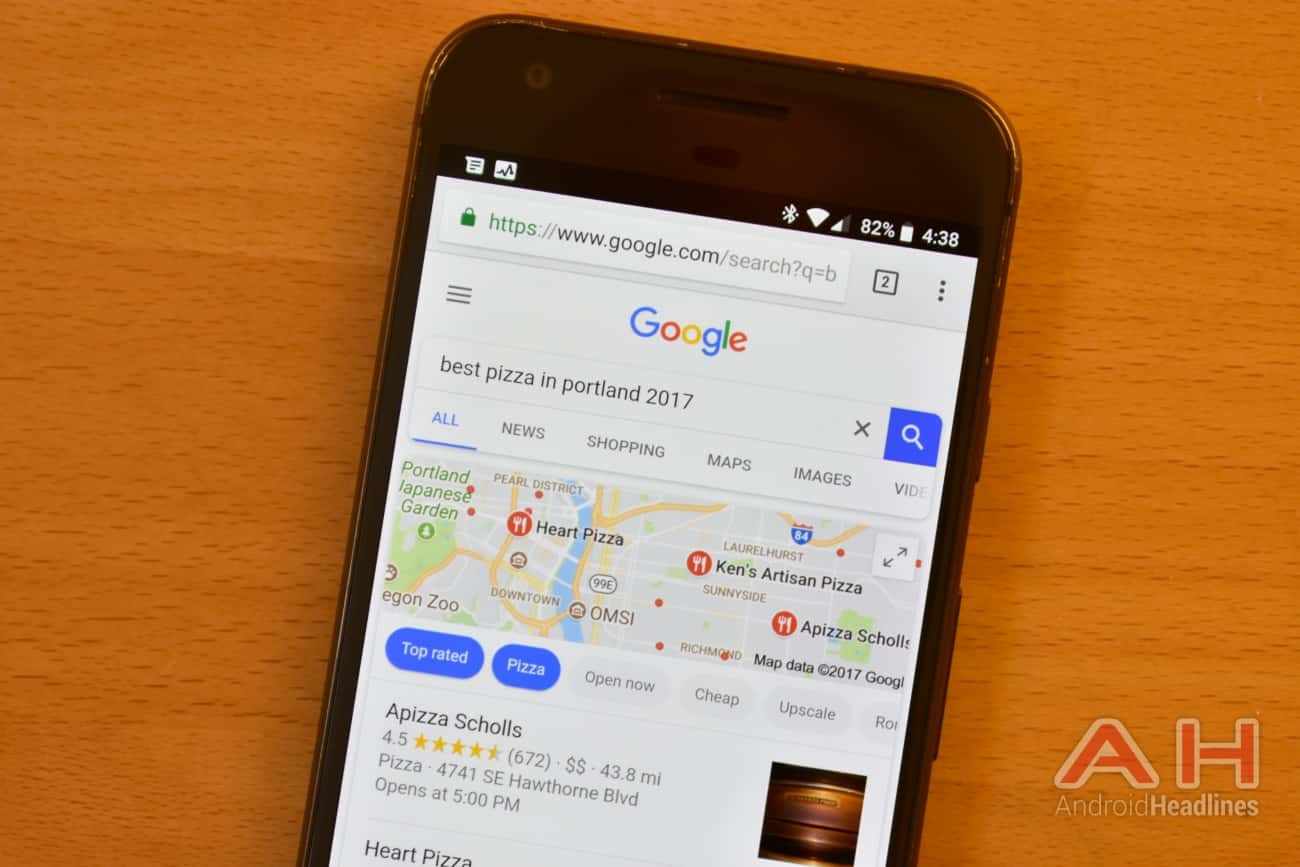 There appears to be a new bug in Google's dedicated search app which allows users to view all of their received text messages without seeing their own responses. That's based on a new Reddit thread started by a user under the handle "Krizastro," posted yesterday, but has since been confirmed by several other users as well. Effectively, the user discovered that by typing "the1975..com" into the search bar, it would return all of their received messages. Other users discovered that some other search terms would also return the same list, resulting from attempts to search for local travel agencies – namely, "Vizel viagens," "Izela viagens," and "Zela viagens." Yet another user reports that any search term beginning with more than two letters and ending in "viagens" also seems to work. As of this writing, there has been no official response as to what might be causing the issue or if it even is an issue.

Initially, the weird search action was thought to be Google Pixel or Pixel 2-specific. However, other Redditors have now reported it works on the OnePlus 5T, Huawei P10, Samsung Galaxy Note 8, Galaxy S9, Galaxy S7 Edge, and the LG G6. Additionally, the Nokia 6, HTC U11, and several dozen others seem to be affected. Strangely, this doesn't seem to be limited to any single region, manufacturers, carrier, or version of the Google app. It is worth noting that the problem also seems to be discoverable in Google Assistant in some cases, so it could be tied in with that. Moreover, it won't work at all on tablets, according to the same reports.

In fact, this apparent glitch could easily be part of some upcoming new feature or a bug in code associated with an as-yet-unreleased functionality. Google has been actively working to improve Google Assistant's integration with its search platform for several months now. More importantly, the search giant has been working to make Assistant more useful with regard to a user's local environment and their device. So it wouldn't be surprising to learn that the company has been attempting to make text messages and other local data more easily searchable via the search app. However, that's just speculation at this point. That's primarily based on the fact that the glitch doesn't appear to work at all if Contact and SMS permissions are revoked. In that case, it returns a blank page stating that it can't complete the operation. 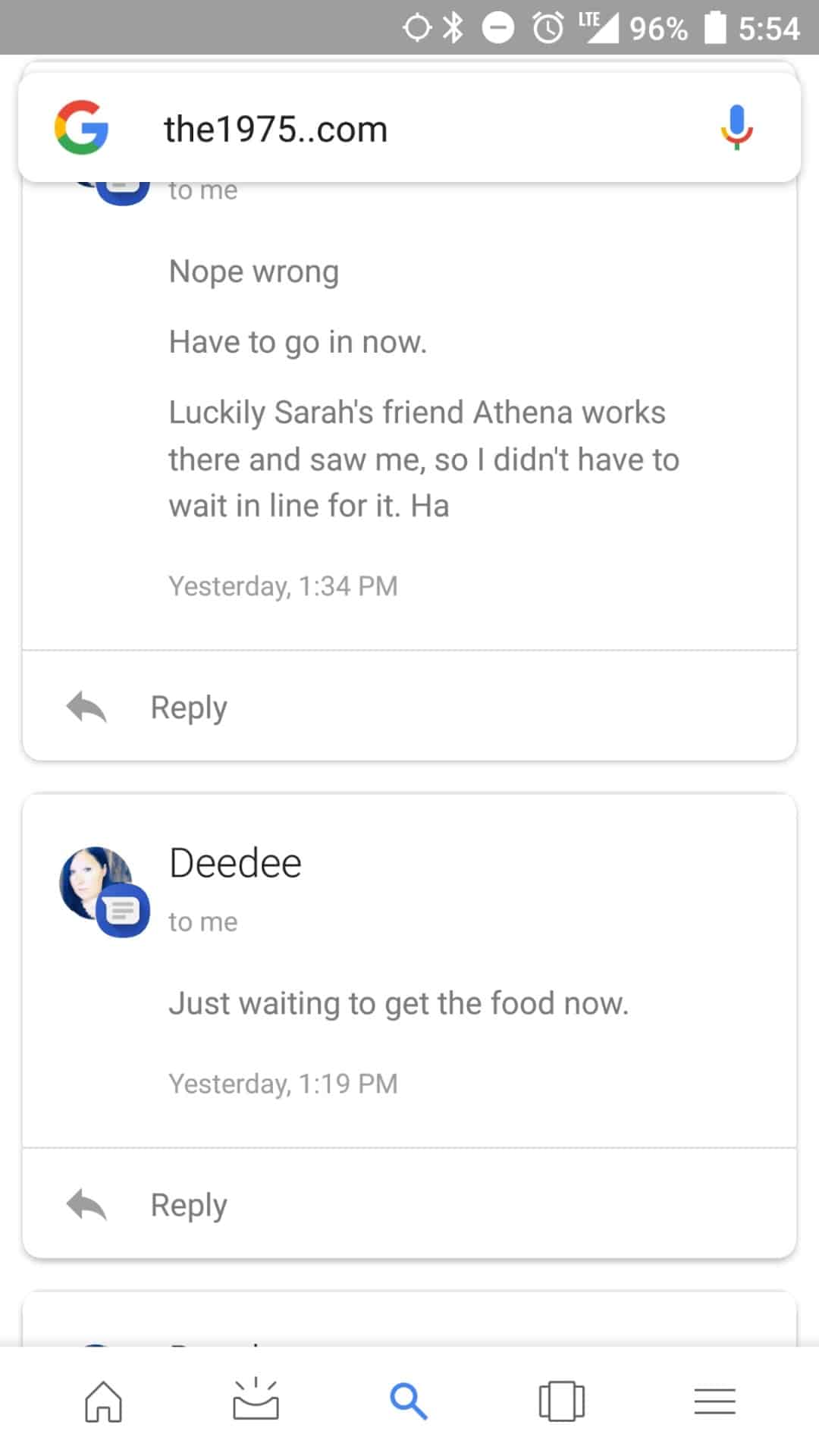