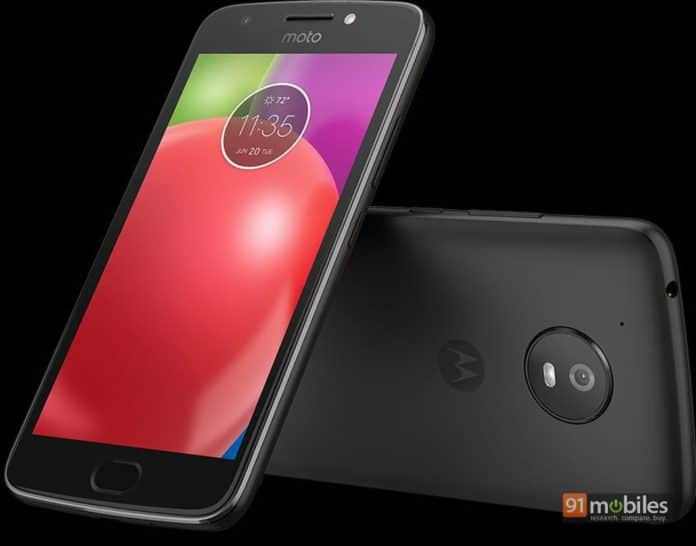 Lenovo and Motorola’s upcoming ultra-budget Moto C2 and Moto C2 Plus seem to have popped up in leaked renders, and the renders show what seems to be at least one of the devices, likely the larger Moto C2 Plus, with the same kind of home button and embedded fingerprint scanner setup that’s seen on the flagship Moto Z series. Aside from this detail, the design of the new Moto C lineup seems to have changed very little from its predecessor, aside from the capacitive in-bezel navigation buttons going missing. One phone puts a home button where those were, with the Moto logo up top, while the other puts the Moto logo on the bottom half. Both of them seem to have roughly the same bezel proportions.

The Moto C lineup debuted without much fanfare last year, bringing a bottom-barrel price tag and specs that could be considered the minimum necessary for a passable Android experience. This year’s models have not seen much in the way of specs or other leaks just yet, aside from the images seen here, but it would make sense that they would follow along the same lines with some slight updates. It is worth noting that this year’s models seem to sport a pill-shaped LED flash as opposed to last year’s rounder one, which could indicate new camera software or perhaps a bump in camera specs. The front cameras in this year’s models are also expected to come with a flash.

The Moto C and Moto C Plus from 2017 were far from unusable, but also nothing to write home about, despite the relatively large bang they provided for your buck. The Moto C sports a 5-inch screen at a relatively paltry 854 x 480 resolution, along with a 2,350mAh battery. The larger Moto C Plus, meanwhile, has a 5.5-inch panel with a 720 x 1,280 resolution and a 4,000mAh battery. The smaller phone has a quad-core MediaTek MT6737m processor versus the slightly more powerful MediaTek MT6737 in the larger one, and the Moto C Plus gets an extra gigabyte of RAM, making for a stable 2GB versus the bare-minimum 1GB found in the Moto C. They both have a 2-megapixel front camera, but while the Moto C gets a 5-megapixel back camera, the Moto C Plus has a more powerful 8-megapixel camera in the rear. Finally, in terms of storage, the Moto C has only 8GB on board, while the Moto C Plus has 16GB. These phones are made to provide solid value for very little coin, so the smaller phone will run you the rough equivalent of $70 USD, while the Moto C Plus is closer to $90 USD. Both of these cost vastly less than the Moto E and Moto G series, and even less than buying older flagships with comparable specs, in some cases; a used Samsung Galaxy S5, for reference, runs about $100, depending on where you look. 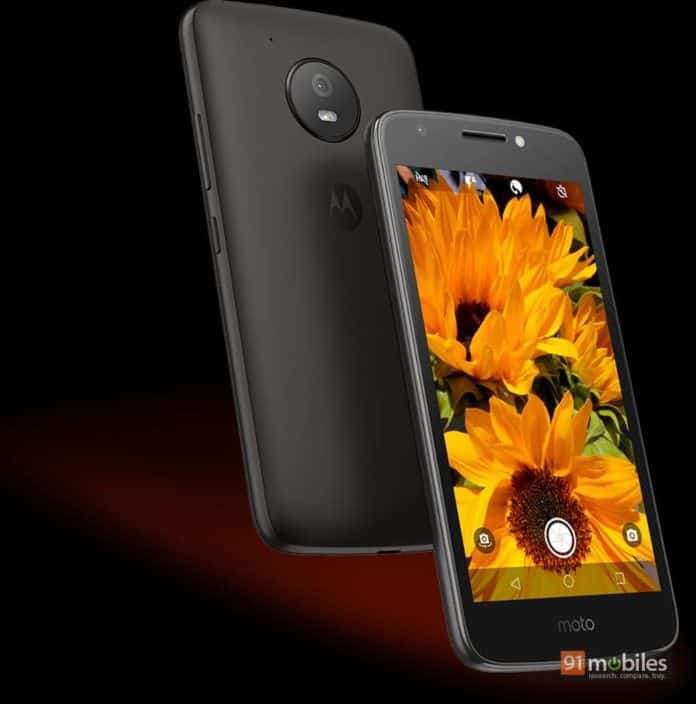 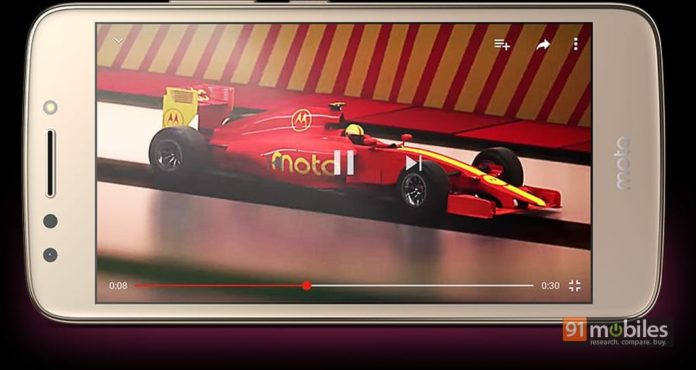