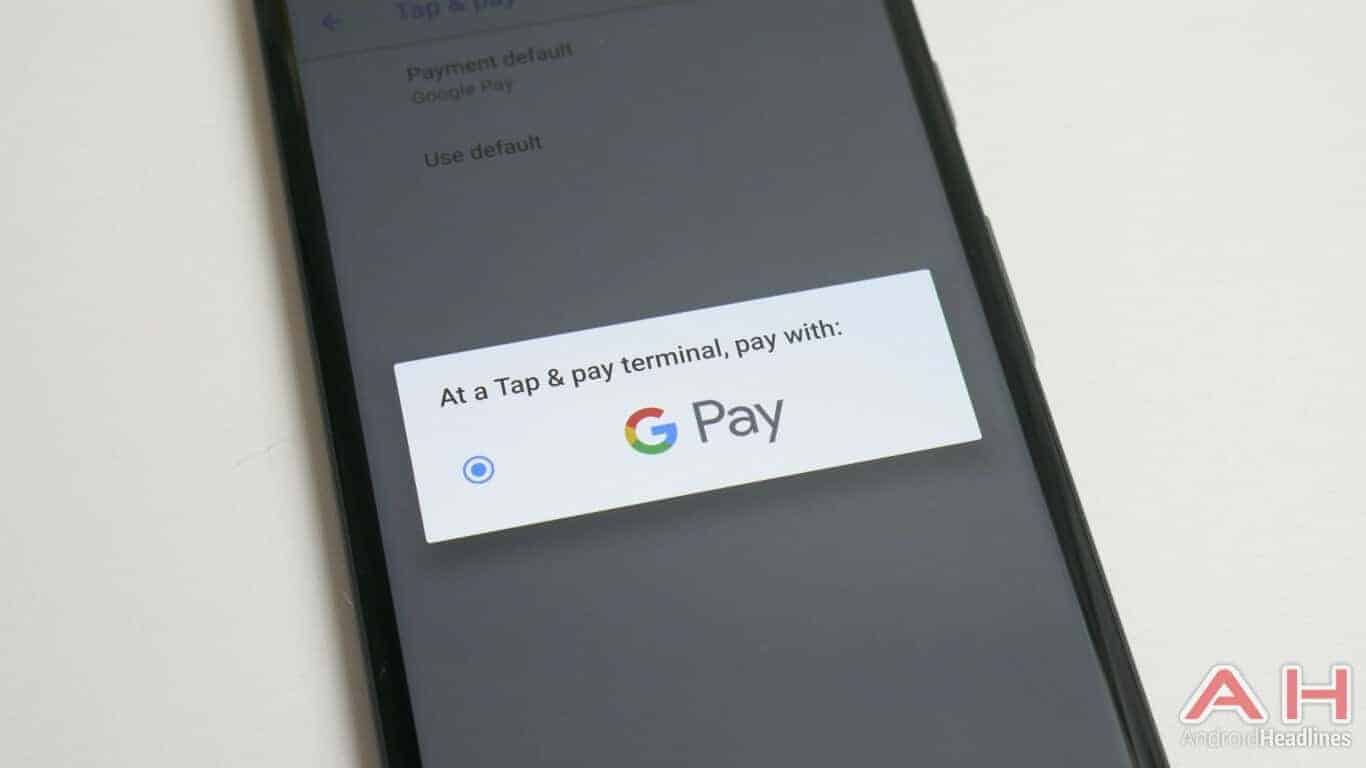 Mobile boarding passes and event tickets come to Google Pay as the company announced earlier at its I/O 2018 developer conference that these features are rolling out to the app. What’s more is that event tickets will include both concerts and movies. If you happen to frequent either of those types of events then it might be time to start using Google Pay as it will certainly make getting into them a whole lot easier, considering you won’t have to carry around a physical ticket to get into the show.

Google really is trying to make its Pay app a one-stop-shop of sorts when it comes to anything from payment and loyalty cards to passes for any number of things, and with the arrival of airline tickets, movie passes, and concert tickets coming to the app starting today Google is one step closer to making this happen. It plans to make the integration simple to use too, with a completely separate tab for tickets of all kinds. On this separate tab users will find and can access everything under specific categories, meaning there should be a separate category for airline passes, as well as separate categories for movie tickets, and event tickets.

Additionally Google will let users group passes together if more than one is being purchased at a time which will be quite useful for anyone who likes to stay organized and may be handling the purchase of tickets for an entire group of people. The new tab will also display alerts for certain details such as delayed flights, which would more or less get rid of any reason to have a need for the airline-specific apps for the very same purposes, as Google Pay would not only look better and be easier to navigate, but more than likely work better for these things as well. Users should start to see these features in Google Pay as of today, though they may not be visible to all users yet.