Xiaomi had confirmed yesterday that the Mi 8 flagship will be launching on May 31, and the company has just confirmed that MIUI 10 will be launching on that very same day as well. The company’s “MIUI” Weibo (Chinese social network) page shared an image which has a huge number “10” on it, May 31 is also mentioned on the image, and in case there’s any doubt in your mind this is MIUI 10-related, Xiaomi also added an MIUI 10 hashtag to that post.

At the moment, we don’t really have all that much information when it comes to MIUI 10, Xiaomi’s Senior VP did confirm that the update is coming back in January, while a list of phones getting MIUI 10 surfaced back in February. That list consisted of a ton of phones, which is not surprising considering that Xiaomi’s smartphones have a rather long life cycle, Xiaomi tends to update smartphones which are way over two years old. According to some rumors, MIUI 10 will be considerably more stock-like than MIUI 9, though, on the other hand, other rumors reported that it will stick to its guns and will not make any radical changes. All in all, MIUI 10 is quite a mystery at the moment, and we’ll just have to wait for May 31 in order to see what we’ll get, unless some info doesn’t surface before that, of course.

In addition to announcing the Xiaomi Mi 8 and MIUI 10 on May 31, Xiaomi will probably announce the Mi Band 3 as well during the event. The company already teased the arrival of the Mi Band 3 via an image, and according to that image, the Mi Band 3 will be a bit curvier than the Mi Band 2, while a display will still be placed on top of it. That fitness tracker will almost certainly include a heart rate sensor, just like the Mi Band 2, and a leak suggested that it will support gesture navigation. The Mi Band 3 will be really affordable, just like the Mi Band, Mi Band 1S, and Mi Band 2 were. Those are the only three announcements that Xiaomi is expected to make on May 31, though the company may surprise everyone and announce something extra, of course. 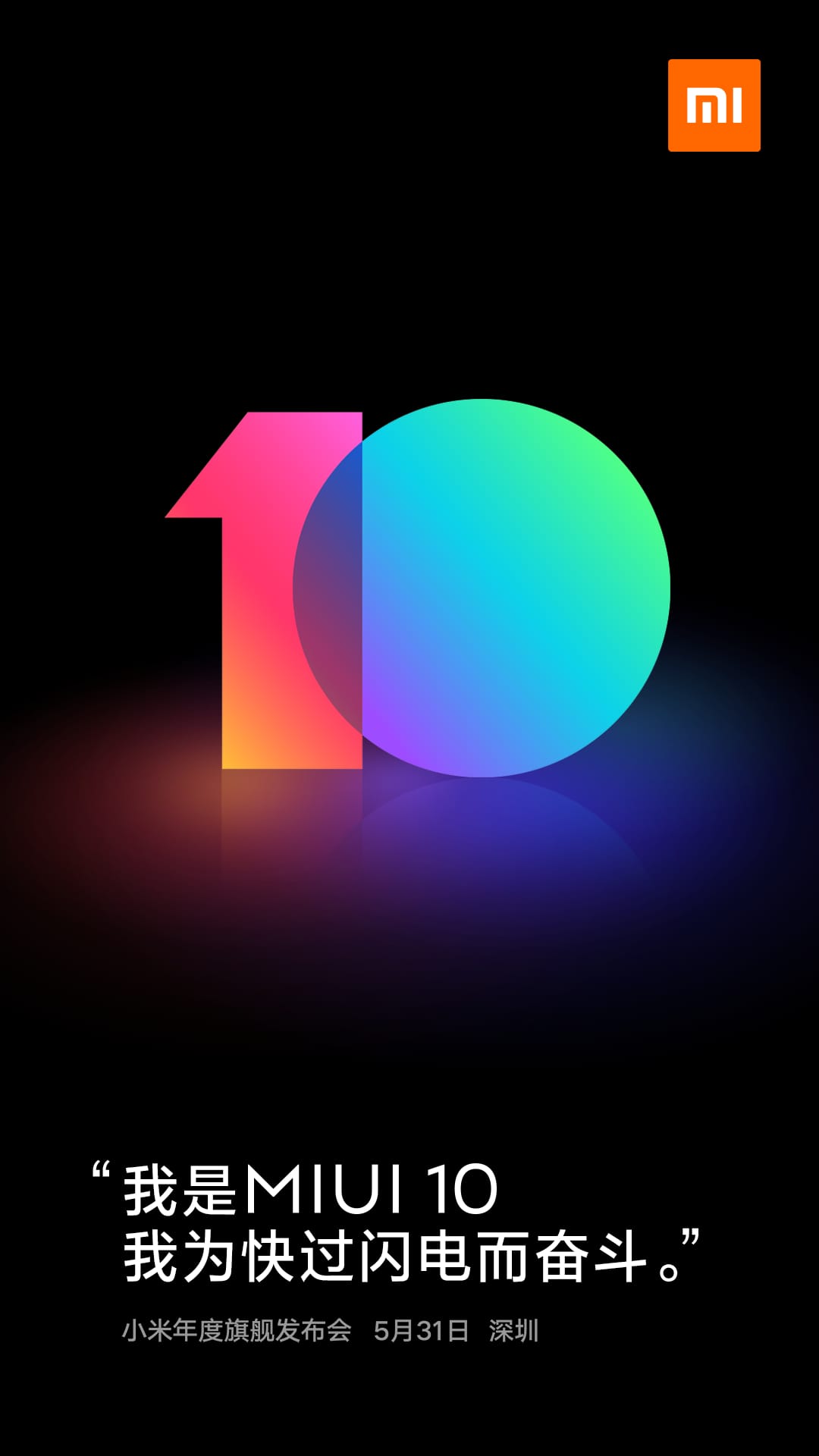