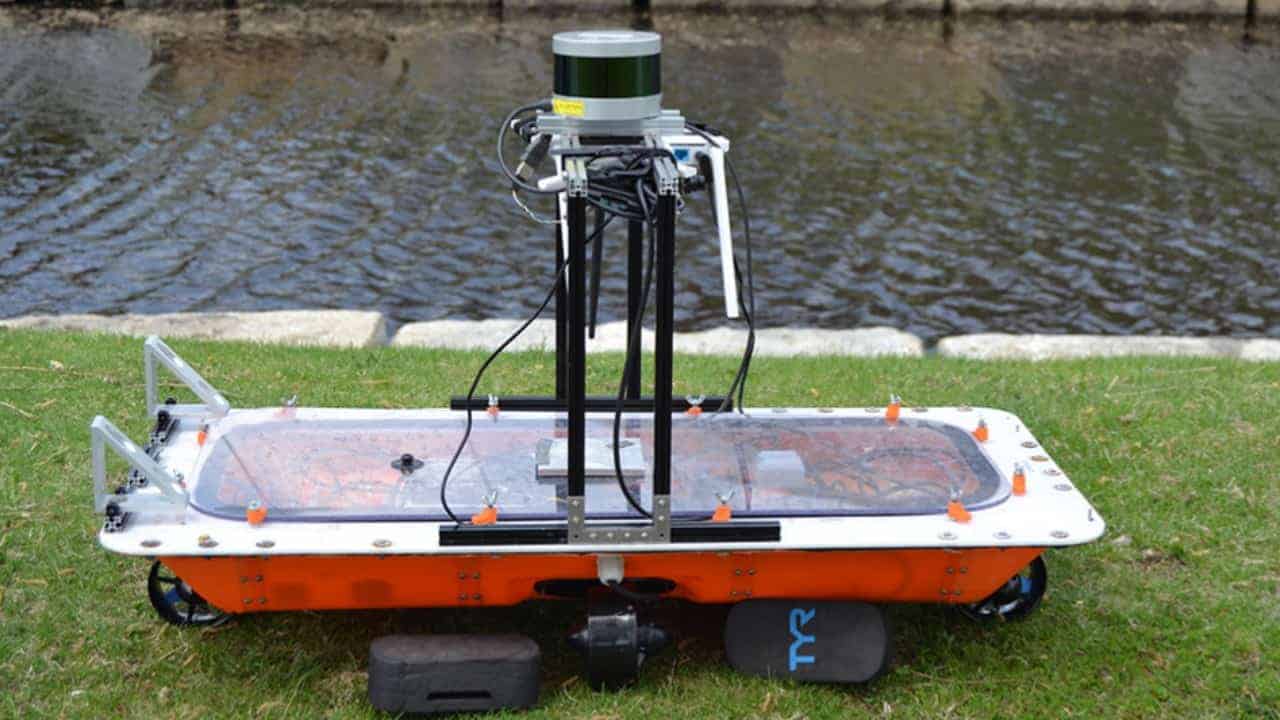 Researchers at MIT’s Computer Science and Artificial Intelligence Laboratory (CSAIL) led by Wei Wang have developed a 3D-printed autonomous boat which could ultimately serve as a way to reduce traffic in cities around the world. The autonomous boat development is actually part of a larger project dubbed “Roboat” and undertaken by the MIT Senseable City Lab and the Amsterdam Institute for Advanced Metropolitan Solutions (AMS). That was started back in 2016 with prototype testing taking place along Amsterdam’s city canals on pre-programmed paths. However, a new research paper presented at this year’s IEEE International Conference on Robotics and Automation goes far beyond a scale model prototype. In fact, the team has now designed a rectangular boat measuring 6.5 feet by 13.1 feet which may be able to accomplish a wealth of tasks for cities where waterways are a defining feature.

The design is said to work in part thanks to the innovative 3D-printing process used. Namely, the hull itself is printed in multiple spliced parts and components are contained within that. That means power supply, Wi-Fi antenna, GPS, and a minicomputer and microcontroller are integrated directly into the hull of the craft. They’ve also included the use of indoor ultrasound beacon system, outdoor real-time kinematic GPS modules, and an inertial measurement unit (IMU) module. Those components provide the boat’s algorithms with localization data that’s accurate at a centimeter-level and other metrics about the pitch, yaw, and angular velocity – effectively helping the boat adapt to ever-changing wave patterns associated with the on-water operations. Moreover, by incorporating a newly developed and more efficient nonlinear model predictive control algorithm, the team was able to cut down on algorithm process time from 100 milliseconds to less than one. That allows the boat to react quickly, with the algorithm and control thrusters self-adjusting every 0.2 seconds. All of that is built with a kind of intelligence in the algorithm itself. It actually takes into consideration the constraints of the boat’s thrusters, current and past positioning, and designated paths.

As a result, the team is confident that the technology could be used for a huge variety of purposes, effectively extending a city out over the water itself. For example, smaller implementations using scaled-down craft could be used for something as straightforward as monitoring key aspects of a waterway. That would be useful in city management with regard to maintaining waterway health and the health of local residents. However, the new additions to the Roboat project could also be self-assembled, the team says, to basically create larger watercraft. For example, the team says they could generate impromptu bridges, a stage for a concert, or a floating food market. When not being used for that purpose, they could be used as a kind of public transit for both people and products or goods. Whether or not the project bears through to fruition remains to be seen, of course. Bearing that in mind, it appears as though MIT’s autonomous watercraft could be a near perfect counterpart to the self-driving vehicles occupying the streets of the future. 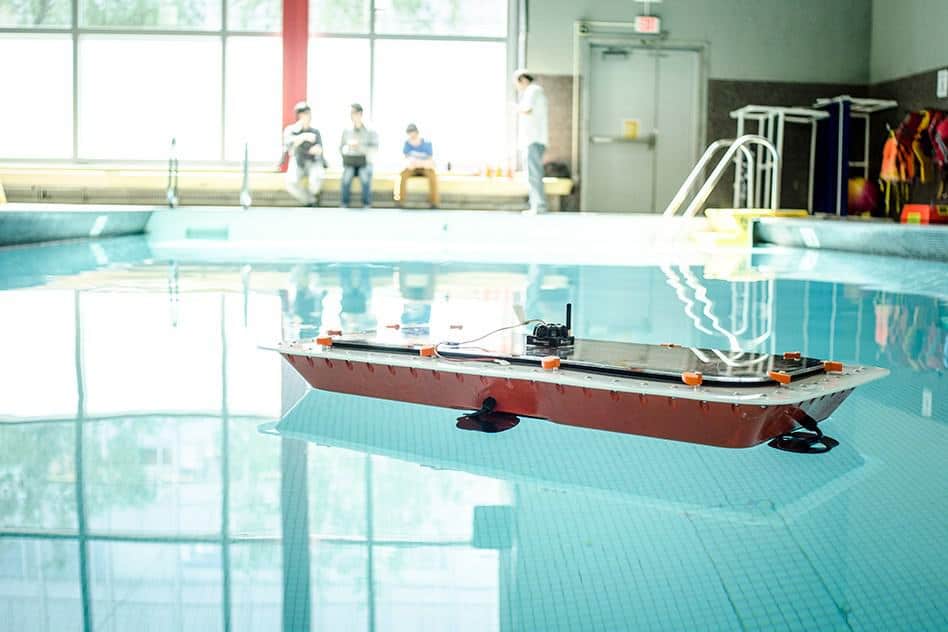