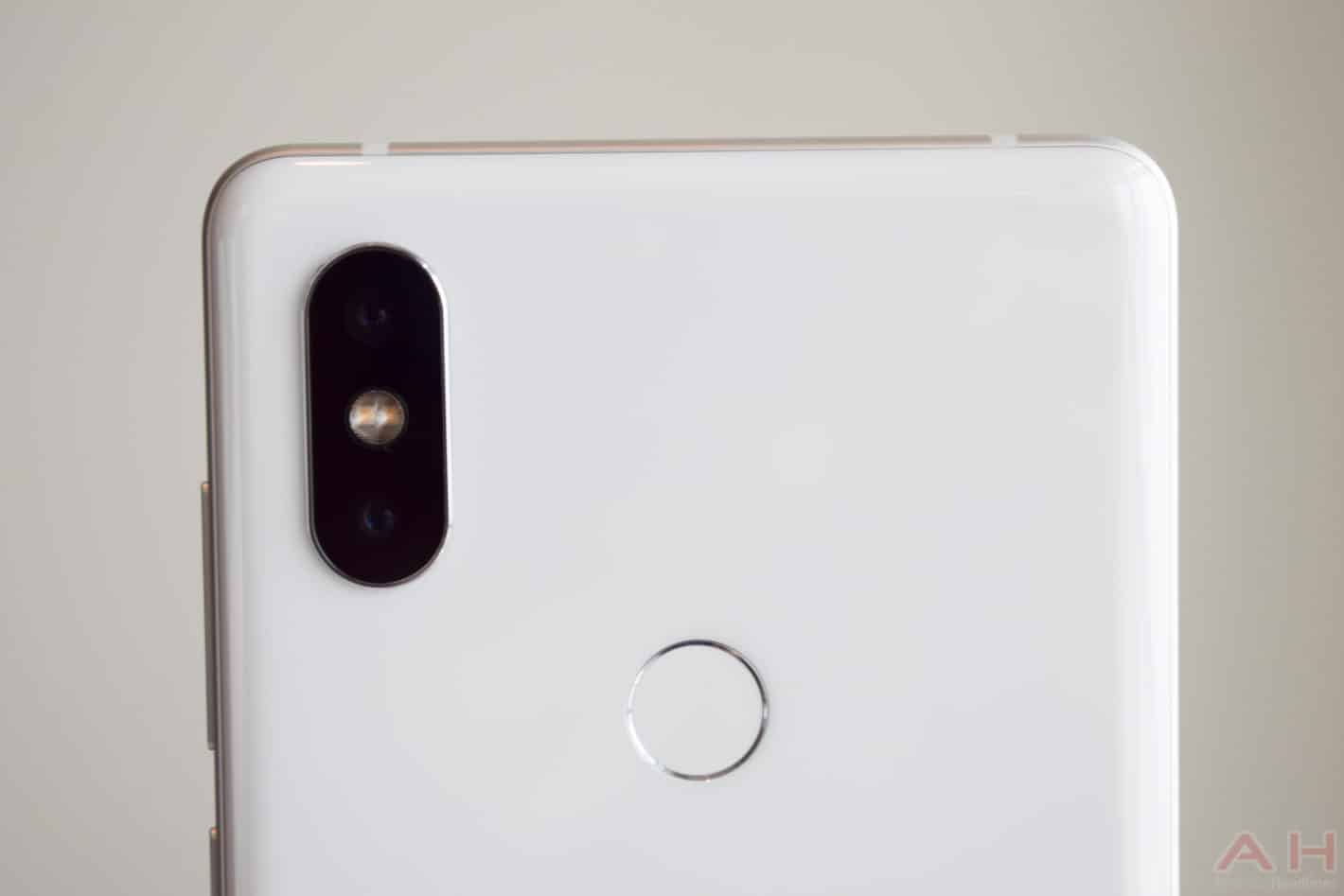 The upcoming Mi 8 Android flagship is set to dethrone the Mi MIX 2S as Xiaomi’s best camera smartphone to date, according to the latest teaser from the Chinese tech giant. The previous bezel-less phablet from the company has been rated as one of the world’s most capable mobile cameras by French imaging firm DxOMark, having been rated just below the Galaxy S9 Plus and Google’s Pixel 2 series. Should the Mi 8 manage to improve on its predecessor, it’s likely to deliver performance on the level of the HTC U12 Plus, what the same source claims is currently the world’s second-best handset camera after the triple-lens setup found on the back of the Huawei P20 Pro.

While the successor to the Mi 6 was initially presumed to be advertised as the Mi 7, Xiaomi opted to market it as the Mi 8 Anniversary Edition so as to commemorate its eight full years in business, a milestone reached in early April. The device is set to be powered by Qualcomm’s Snapdragon 845 chip and be among the world’s first handsets to offer support for Quick Charge 4.0, with its base model being expected to start at the equivalent of $440, thus seeking to compete with the most affordable high-end offerings on the market such as the recently released OnePlus 6.

Recent reports are pointing to the Mi 8 being the most value-oriented Android flagship launched in the first half of the year, with the handset presumably coming in the form of the last premium product Xiaomi will introduce during its startup phase. The firm recently filed for an initial public offering in Hong Kong and is hoping to see its shares listed in the first half of July, targeting a valuation of between $70 billion and $80 billion as it seeks to raise approximately $10 billion in cash so as to continue fueling its growing ambitions in the consumer electronics segment and related fields. The Mi 8 will be announced on Thursday, May 31.