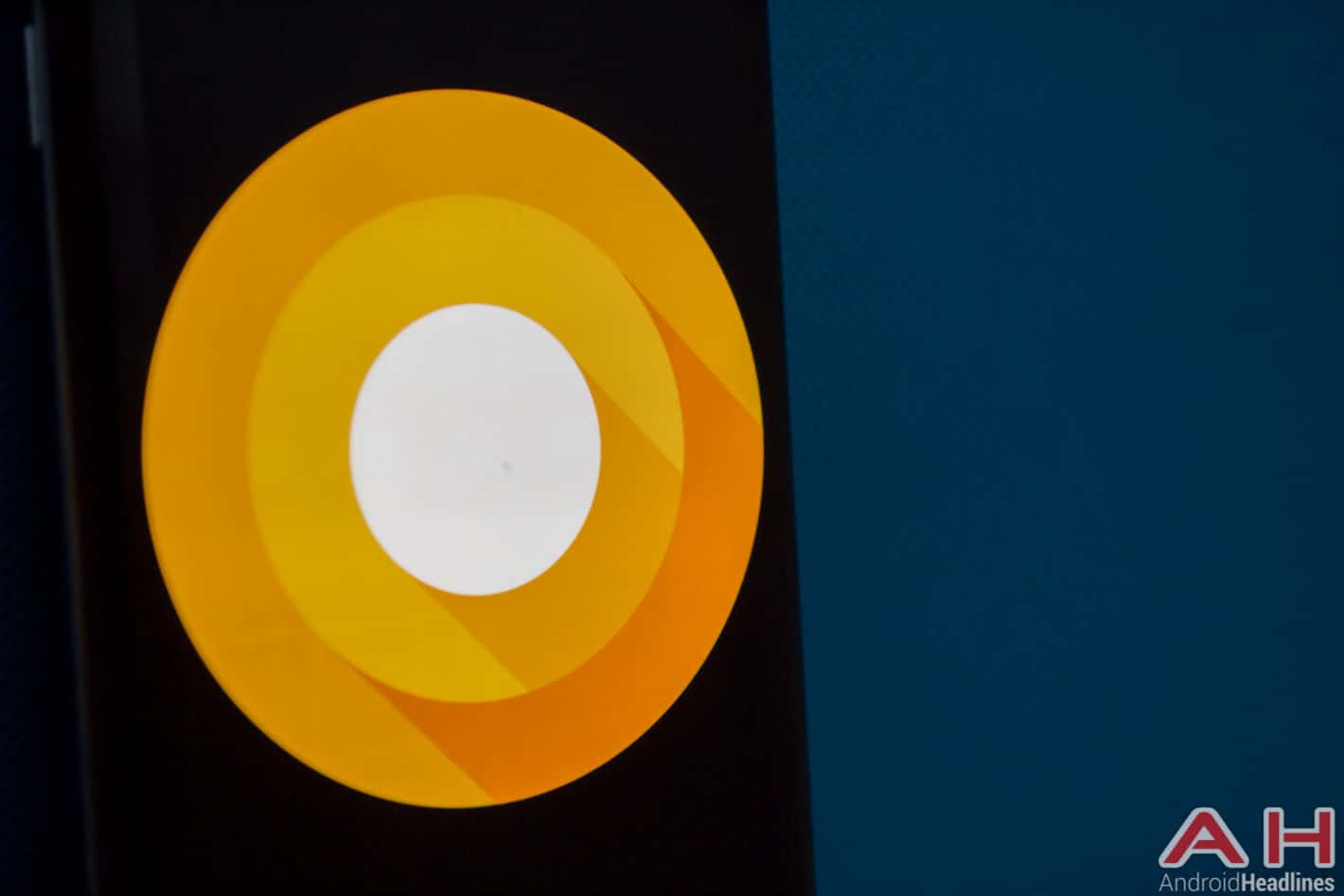 Android distribution numbers for May 2018 have been released by Google and show that 5.7-percent of devices are now running Android Oreo. The data was obtained by monitoring all devices that visited the Google Play Store for over a seven-day period ending this Monday. The latest distribution numbers show that 0.8-percent of all devices currently run Android 8.1 Oreo, which is a slight increase over the 0.5-percent market share of the operating system version in the previous month. Meanwhile, Android 8.0 Oreo is now found on 4.9-percent of all active Android devices, up from 4.1-percent recorded in April. The boost can be attributed to the continued rollout of operating system upgrades to existing devices, as well as the sale of new handsets that already ship with Android Oreo pre-installed.

Even though it is no longer the newest version of the operating system, Android Nougat still saw a slight market share gain last week. Based on the new figures, 31.1-percent of Android devices still run Android Nougat, which is slightly higher than the 30.8-percent market share it had 30 days back. Android 7.1 Nougat's share of the ecosystem went up from 7.8-percent in April to 8.2-percent this month, whereas the 7.0 Nougat build dropped by 0.1 percentage points to 22.9-percent this month. Android Nougat currently holds the largest market share among the different versions of the mobile operating system and is expected to continue its dominance until next year.

In general, older versions of the Android operating system have seen reductions in market share, as is usually the case, with only 2.3 Gingerbread and 4.0 Ice Cream Sandwich implementations remaining at 0.3 and 0.4-percent of all active Android devices around the world, with their presence thus being effectively unchanged over the last 30 days. Google just launched the second developer preview of Android P, with the new OS build being set to hit the stable channel in the third quarter of the year. 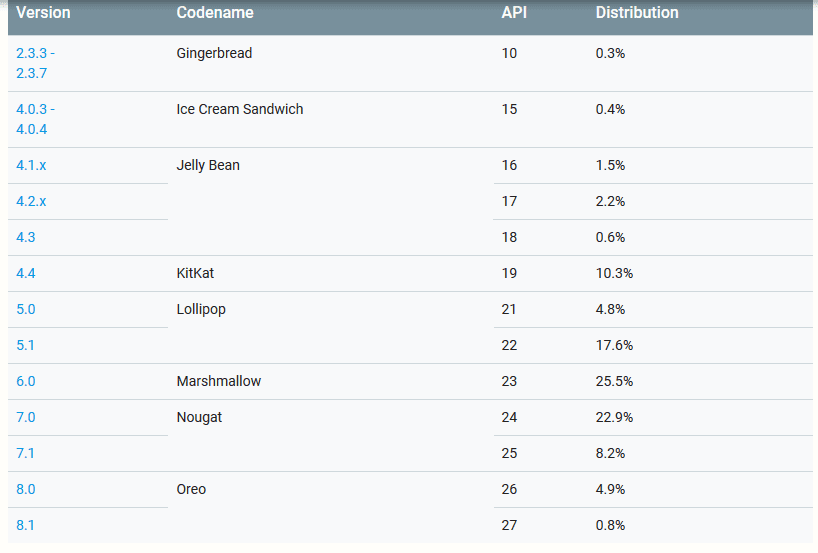