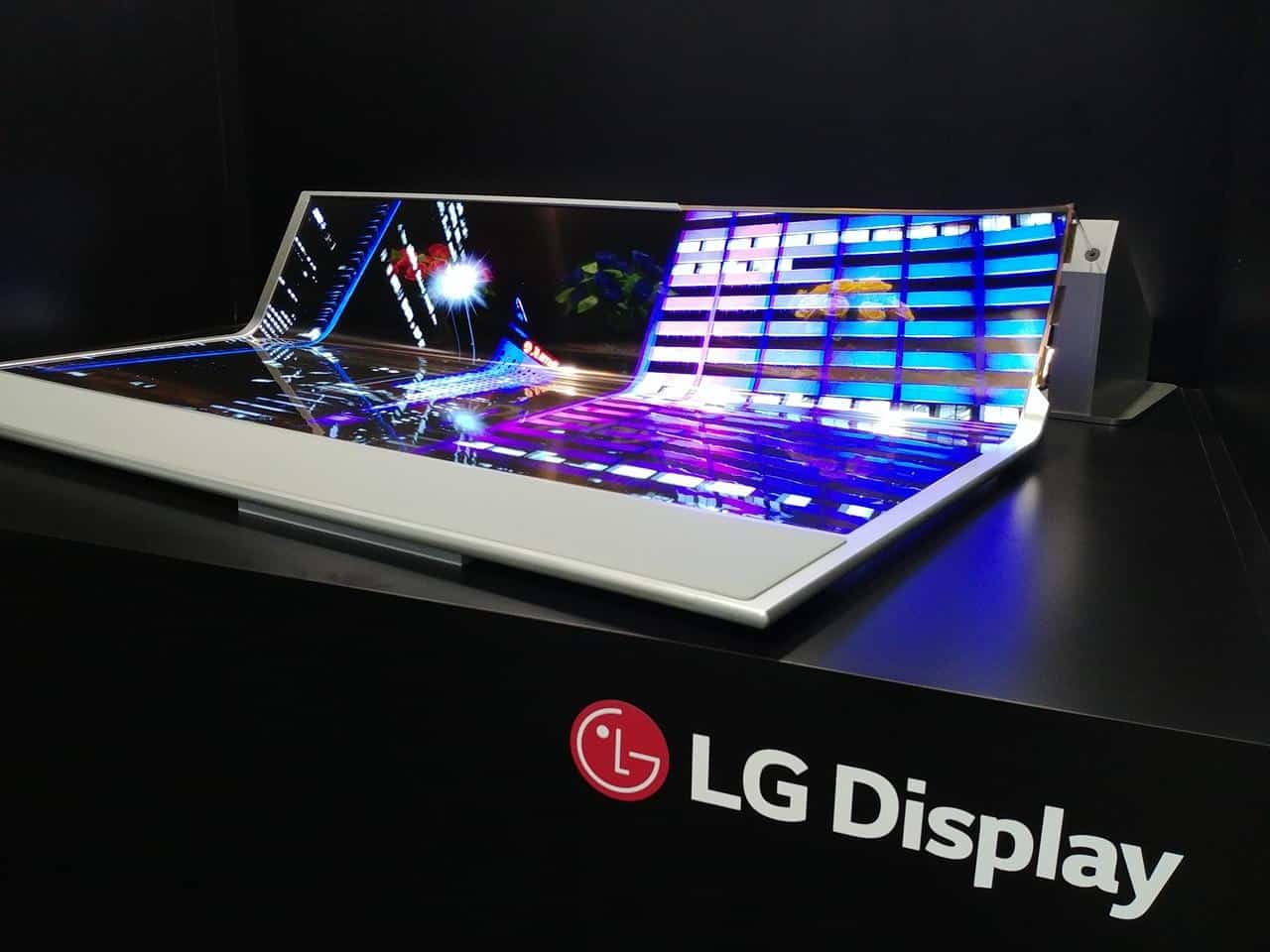 LG Display will hit the ground running at this year's 2018 Society for Information Display (SID) conference, showing off a 77-inch OLED display which is both rollable and transparent. Of course, that's not all the company plans to bring with it to the event but it could be the showstopper. That's because LG's new Ultra HD display is 40-percent transparent and can be rolled up with a radius as little as 80mm. Doing so won't damage any of the 3840 x 2160 display in any way. Consumers probably won't be able to buy a television based on the technology for a while and LG hasn't provided any details regarding a time frame. However, the showcase should provide a key indicator of where the company is headed. Moreover, the company will likely have improved substantially from the last display it showcased in this category. Meanwhile, SID 2018 is being held at the Los Angeles Convention Center from today through May 25. So more information could be revealed over the coming days.

Looking past that, LG's second major showcase features new 55-inch and 65-inch Ultra HD Crystal Sound OLED displays. Those will be formally named the "Display Application of the Year" at this year's event and feature a completely unique sound-creation technology. Namely, the audio output is generated via the display itself and generated by vibrations from exciters set behind that. No timeline has yet been given for when consumers will be able to get their hands on those or any other displays LG is bringing to the conference, either. With that said, LG is definitely looking to go big. Beyond those two showcases, the company will also be bringing new technology which could be used in automotive displays at some point in the future. Based on Low-Temperature Polycrystalline Silicone, the displays are set to be Quad HD resolution and will be shown in 12.3-inch, 16.2-inch, and 14.3-inch variations. Those are intended for use to replace analog clusters, provide entertainment for the passenger, and serve as a central information display, respectively. The latter of those is said to incorporate LG's in-TOUCH technology. That's a proprietary in-cell touch-enabled display technology.

Last but not least, the company also plans to present as many as 21 theses about the current state and future of display technologies. Bearing that all in mind, this event looks to be one of LG's biggest for the year. Now everybody is just going to have to wait for all of the finer details about when all this technology will become available to the masses. 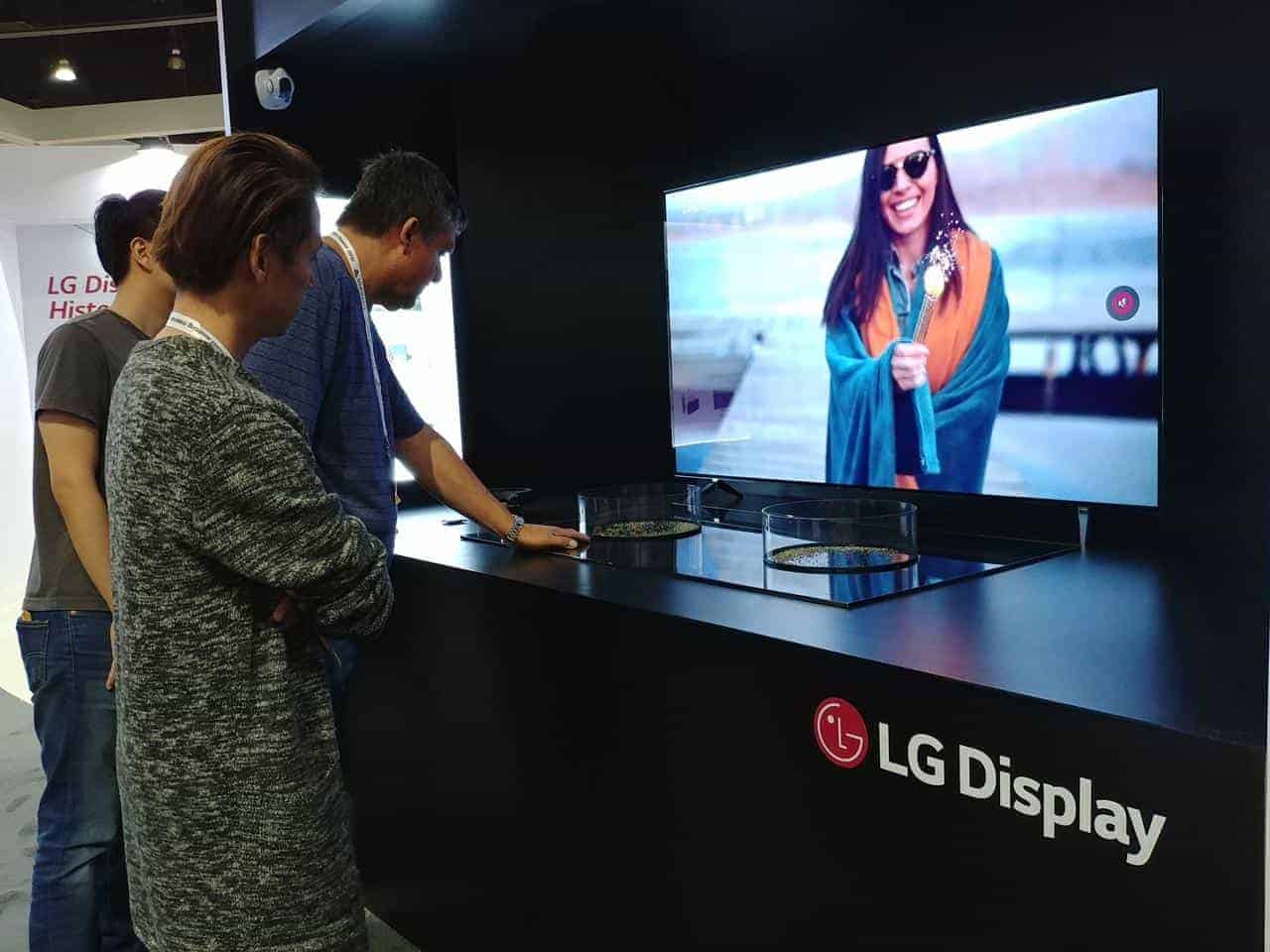