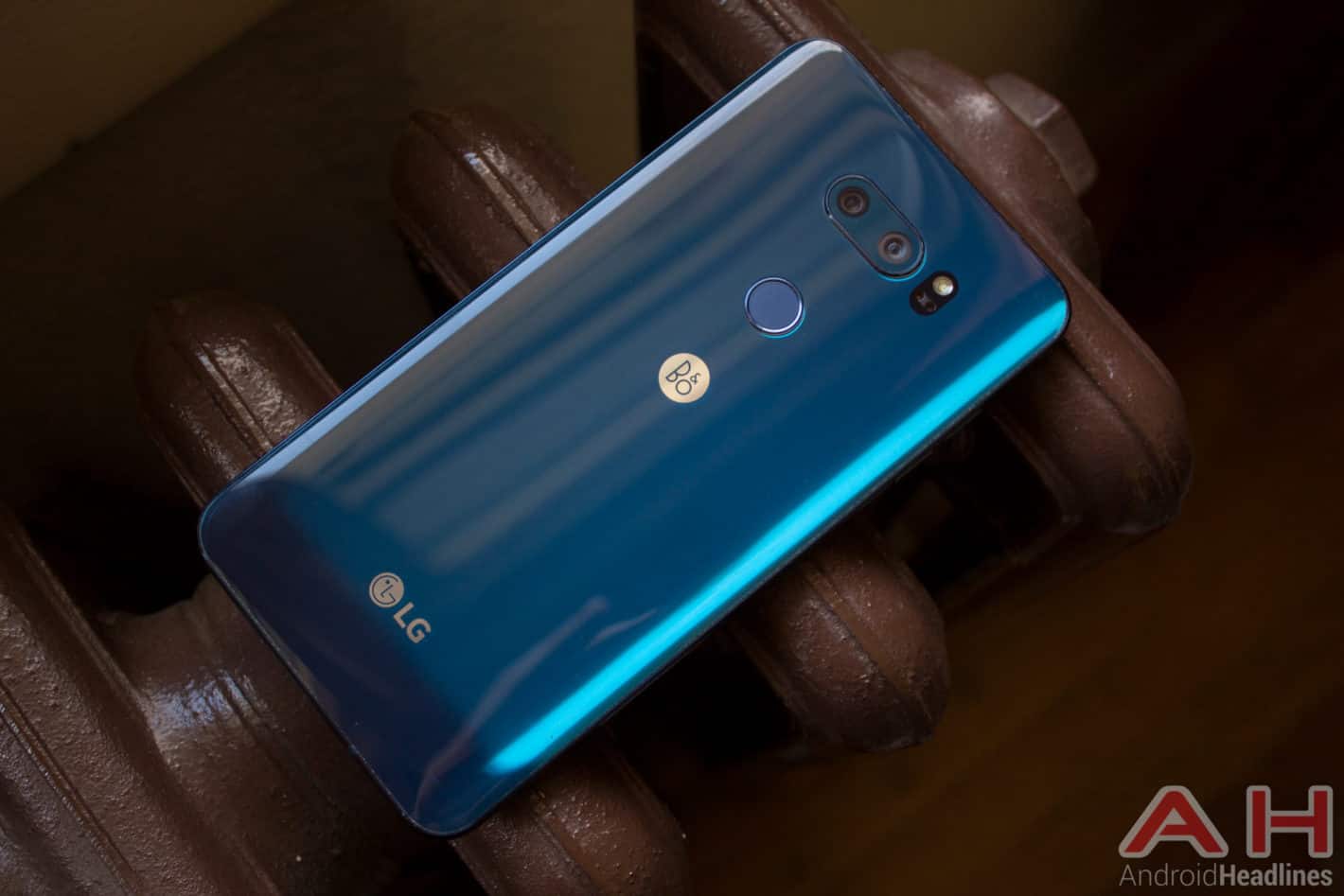 B&H Photo put the LG V30S ThinQ up for pre-order a few weeks ago, and now the device is finally available and shipping immediately. It was first listed at a price of $929, but B&H Photo quickly put the price down to $729 where it sits right now. For $729, it's actually a pretty good price for the V30S ThinQ, considering it is only $60 more than the regular V30 right now, and it has double the storage as well as more RAM.

The LG V30S ThinQ was announced at Mobile World Congress in February as pretty iterative upgrade over the regular V30. It is essentially the same as the V30, besides the 128GB of storage and 6GB of RAM, versus the 64GB and 4GB on the V30. It still sports that OLED display, Snapdragon 835 chipset and a 3300mAh capacity battery inside. The major differences here are actually in the software, where LG has added quite a few AI features into the camera and the phone itself. Allowing you to take even better pictures with the V30S ThinQ than with the standard V30. Though most of those features are now available on the V30. If you do own the standard V30, it's really not worthwhile to upgrade to the V30S, unless you really want that extra RAM and storage on-board.

This particular model that B&H Photo is selling is a GSM and CDMA unlocked device. That means that it will work on all four US carriers. So you can pick one up and use it on AT&T, Sprint, T-Mobile or Verizon without any issues. All you need to do is put your SIM card inside, and you're all set. B&H Photo is only selling it in the Moroccan Blue color, but it is available as a glossy or a matte finish. The matte finish is actually new and not what the company announced with the V30S ThinQ back at Mobile World Congress in February. You can pick up the LG V30S ThinQ from the link down below.

Advertisement
Buy the LG V30S ThinQ (B&H Photo)
Advertisement
Trusted By Millions
Independent, Expert Android News You Can Trust, Since 2010
Publishing More Android Than Anyone Else
32
Today
64
This Week
172
This Month
4157
This Year
105634
All Time
Advertisement